The Kam River Fighting Walleye are hoping to reel in a big prize this April.

The Kam River Fighting Walleye are hoping to reel in a big prize this April.

The Fighting Walleye — the newest team in the Superior International Junior Hockey League — has officially entered its home arena, NorWest Arena in Oliver Paipoonge, in the 2021 Kraft Hockeyville competition.

And there are some big prizes to be won.

"They give an actual $250,000 cheque to the rink that's chosen," said Fighting Walleye president Derek Geddes, adding the money would be used for upgrading NorWest Arena.

But that's not all: the winner also gets to host an NHL exhibition game.

"It would be something else, obviously, if we could make that happen, and some of these Thunder Bay boys could come back and play a game in Thunder Bay," Geddes said.

An NHL exhibition game, incidentally, would need to be played at the Fort William Gardens, as the NorWest Arena doesn't meet NHL requirements.

The nomination period for this year's Hockeyville closed on Sunday, and the Fighting Walleye spent the lead-up to the close of nominations garnering support from their fans.

"On Saturday, we thought a great way to get a final push and really get recognized by Kraft Hockeyville, would be to do an outdoor Kraft Hockeyville tour," said Abby Dzuba, Fighting Walleye sales and marketing coordinator, and game operations manager. "We gave out free Kraft Dinner, which was super fun. Obviously, all the kids enjoyed that."

"We had Chomper there, a couple of our players and our management as well," she said. "And obviously we followed [COVID-19] safety rules and everything, but we just kind of wanted to get the community involved in some way."

And the team even got some support from NHLers Eric Staal and Carter Hutton, with both sharing their memories of playing hockey at NorWest Arena. 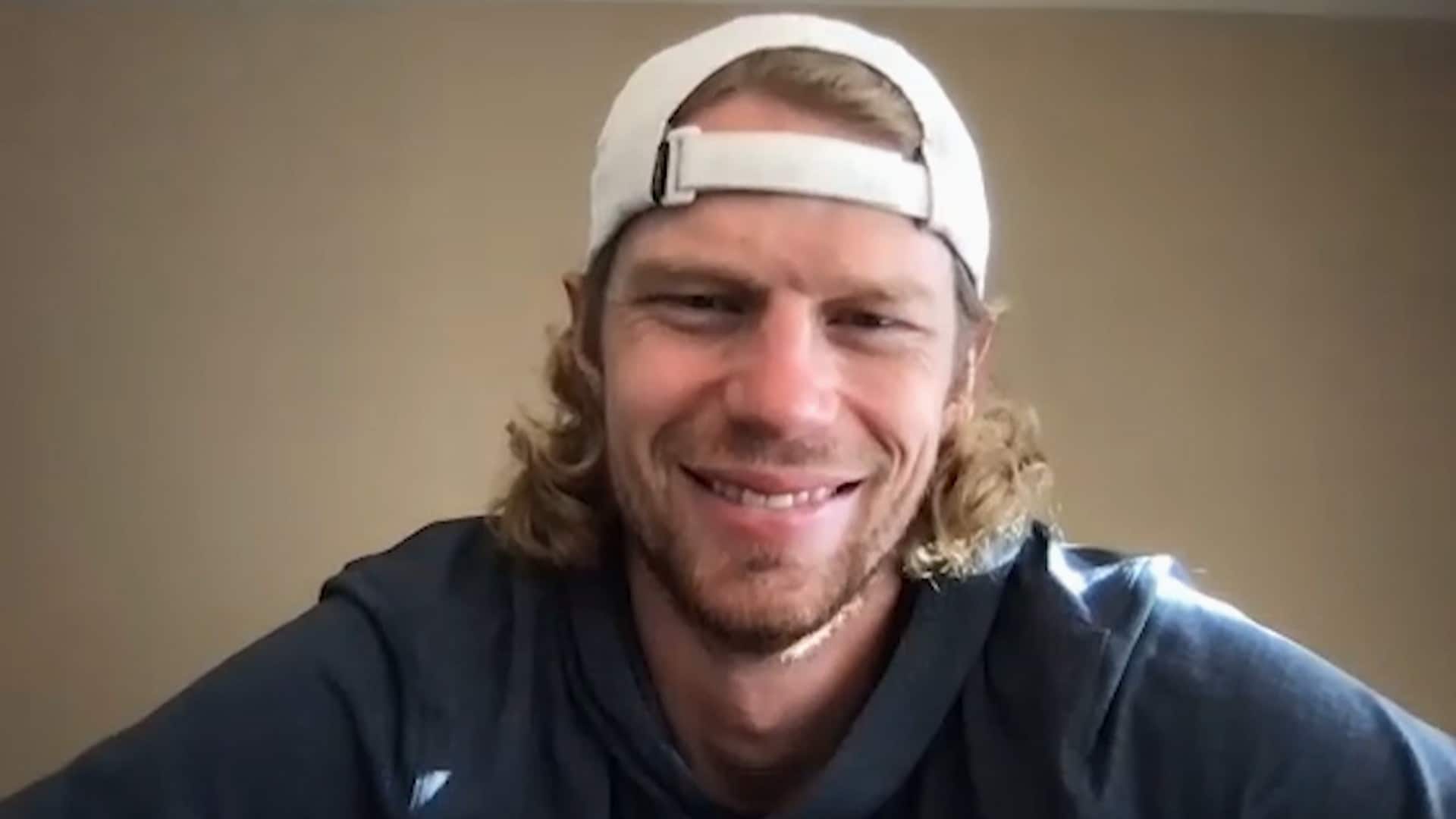 Kraft is now judging the first round of entries, and the top four will be announced on March 20. The winner of this year's Hockeyville competition will be revealed on April 10.

Dzuba said if the Fighting Walleye efforts are successful, the money would go to a variety of upgrades at NorWest, including improvements to the heating system, and the safety glass near the player benches.

"We would also increase seating [and] get a better electronic scoreboard, and kind of just make the arena more adaptable to other things where we can host trade shows and other events," she said.

Geddes said a win for NorWest Arena would be big for the Fighting Walleye, Oliver Paipoonge, and Thunder Bay, especially given the effect the COVID-19 pandemic has had on the 2020-21 hockey season.

"With the players and the kids and everybody not being able to play, it's a difficult situation," he said. "So I think especially in this year, I think it would be … probably more meaningful than ever to be tagged with that tag line Hockeyville, and to just carry it with pride, like we would."

"I think it would be an incredible situation for us."