Party for one as black bear drinks wine, has snacks on Lake of the Woods | CBC News Loaded
Thunder Bay

Party for one as black bear drinks wine, has snacks on Lake of the Woods

Nobody knows how the hangover was, but a black bear near Kenora, Ont., may have felt the effects of too much wine, after breaking into a guest camp on Lake of the Woods.

Nobody knows how the hangover was, but a black bear near Kenora, Ont., may have felt the effects of too much wine, after breaking into a guest camp on Lake of the Woods.

Pippi Johnson said she was at her camp on Treaty Island, just south of Kenora, when she went from the main camp to an outbuilding, where her grandchildren usually stay.

The screen door was closed, but the main door was open, and Johnson knew something wasn't quite right.

"I went inside and the bear had been in and had ripped apart the small refrigerator," she said.

"So there was fruit juices and granola bars and chocolate bars and chips and all kinds of stuff."

"Plus my daughter in law had a box of wine and he [drank] the whole bottle of wine."

"So happy days for him. And then he, he she whoever it was, also did an enormous poop on the carpet, which wasn't very nice," Johnson said. The carpet came clean though, after picking up the poop and giving it a good scrubbing.

Johnson said she was surprised that a bear would be visiting the camp so early in the year. Often, bears are found on the island in the fall, before they go into their dens for the winter.

A hot, dry summer though has had an impact on blueberries, and Johnson believes there is simply less food in the bush for bears, driving them into more populated areas.

"Now we've had a bear before where they destroyed my entire kitchen. And that was in November. So they usually get into cottages, in the spring and fall when there's nobody around."

"So this is kind of unusual to have a bear at the end of July. Usually, they're very content. They're up somewhere on the island eating blueberries, but you see, there's no blueberries." 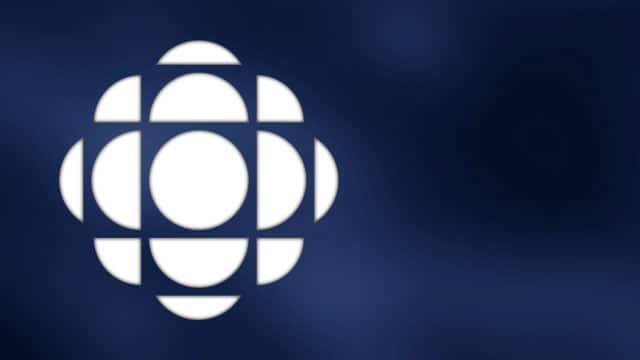 5:20Bear visits Kenora area camp
It's summer here in northwestern Ontario, and that often leads to some interesting stories involving wildlife. We often hear about curious beavers, moose, deer and in this case, a bear. Pippi Johnson has a camp on Treaty Island, just outside of Kenora on Lake of the Woods. Last weekend, she went to the guest camp at her island property, and found that the door had been opened... 5:20

As for keeping bears away, Johnson said she does her best to keep her BBQ clean, keep garbage inside, and not have potential food sources lying around.

However, she has one weapon: talk radio. It's kept the otters out of the nearby boathouse.

"We have a radio playing in the boathouse 24 hours [a day]. It's always a radio talk and we've got no more otters in our boathouse. So we've set up the radio in the guest cottage talking. There's talking going on all the time. And so that's a good deterrent. And that's the one I'd recommend."