A 23-year-old man who has spent the last four years in solitary confinement is being moved to a different cell, Ontario's Ministry of Community Safety and Correctional Services says.

A First Nations man who has spent the last four years in solitary confinement is being moved to a different cell, Ontario's Ministry of Community Safety and Correctional Services said today.

Adam Capay, 23, of Lac Seul First Nation is awaiting trial after being charged with murder in the death of another inmate in 2012.

Ontario's Human Rights Commissioner Renu Mandhane raised alarm bells about Capay after she visited him earlier this month during a tour of the Thunder Bay District Jail.

"This individual has been moved from their cell," Corrections Minister David Orazietti said. "They are in a different location, with appropriate lighting and access to day rooms, spending time out of their cell for showers, phone calls and access to TV.

"It is my understanding, from speaking to officials, that the inmate is satisfied with the conditions they are presently in," he said.

Capay, a member of Lac Seul First Nation, had been spending 23 hours alone in his cell each day, where the light was never turned off. He was permitted out for an hour each day to shower and perhaps make a phone call.

Conditions at the Thunder Bay District Jail in the regular cells, where Capay is now being held, are notoriously bad.

Inquest juries, jail guards and opposition politicians regularly issue calls for the century-old facility to be torn down and replaced.

​"There's often three people to a cell and there's only two beds, meaning we're not talking about triple bunking — two people get beds and one person goes on the floor," said David Kiesman, a criminal defence lawyer in Thunder Bay.

Capay will have a cell to himself and no direct contact with other inmates, according to a spokesperson for the Minister of Community Safety and Correctional Services.

Mandhane said Capay showed her evidence of self-harm during her visit.

Officials will not comment on whether Capay is receiving mental health support, saying they don't want to violate an inmate's privacy.

Time spent at the Thunder Bay District Jail is a threat to the mental well-being of most inmates, particularly because it is a holding centre for people awaiting trial, Kiesman said.

"They are living in terrible conditions and they have not been convicted of anything. They're innocent," he said.

Some cells do not have running water and Kiesman said his clients tell him they are only allowed to go outside to the exercise area about once or twice a month.

"They're kept inside a 100-year-old facility where they don't have running water and the impact it has on people. I would describe it as inhuman," he said.

Ontario's Ombudsman, Paul Dubé has dispatched a manager and an investigator to Thunder Bay in response to Capay's case "to find out what what's going on."

"I've heard just recently that this gentleman may have been moved," Dubé told CBC's Power and Politics on Wednesday. "I'm very curious to know what has happened over the last four years and ... why did he spend so much time in isolation and why was it only found out about by coincidence?" 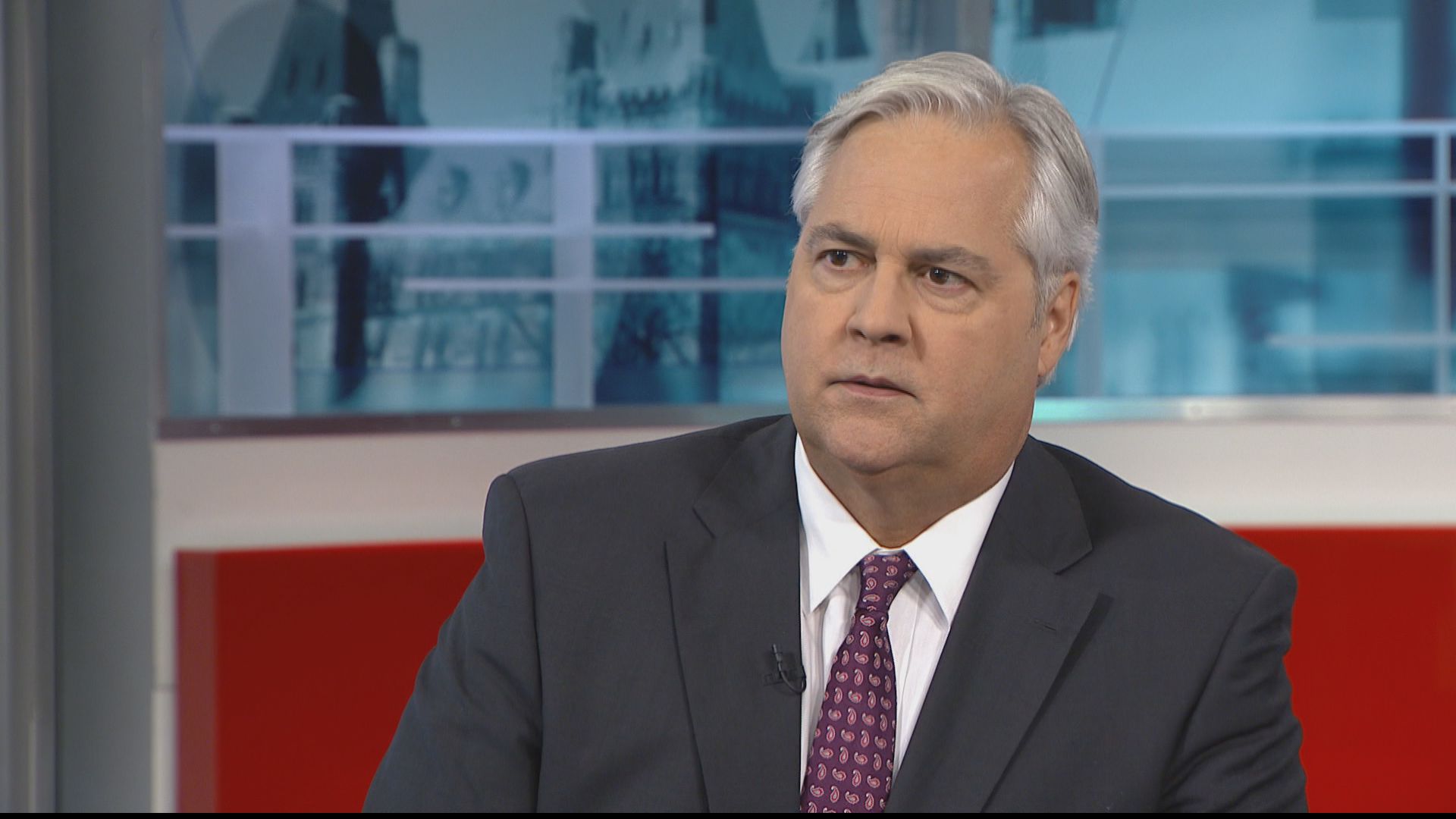 The Attorney General's office provided this timeline of Capay's time in custody since 2012: