With the alarms sounding Thursday morning, Copper Cliff resident Elisha Schwartz sat on the porch of her home sipping coffee, just steps from the Vale smelter. 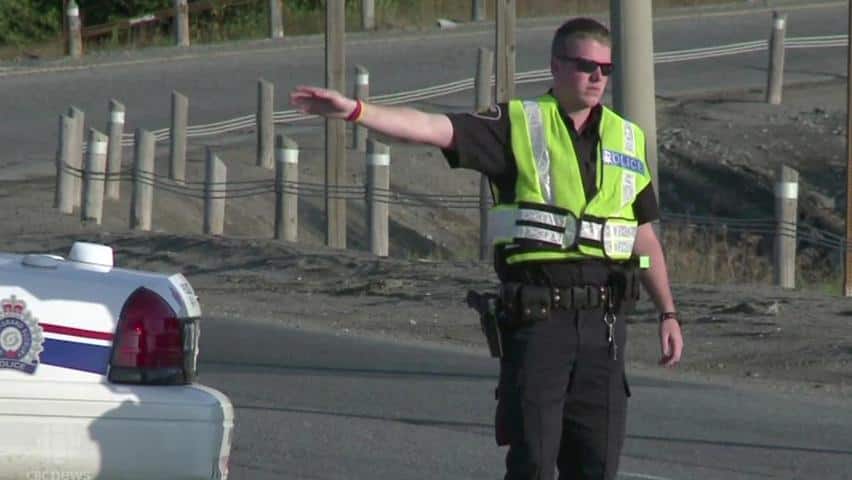 After a gas leak at Vale's Copper Cliff smelter Thursday morning, residents were told to stay indoors and roads were closed following a release of potentially toxic nitrous oxide.

Schwartz admits that this kind of mishap scares her.

"Sure it does, but what am I supposed to do? My home is here, I've been here forever, I'm not going to just pick up and leave."

Schwartz said being a neighbour of the smelter makes her forget about the potential dangers across the street.

"[I'm] big time too complacent. I'm sure a lot of people are like 'Whatever ... Just another day in Copper Cliff.'"

Vale said the gas was created during the cleaning of cooling towers at the acid plant.

General Manager of Production Services Jody Kuzenko said it was known almost immediately that there was little risk to the public , but an emergency was called anyway.

"We recognize it creates anxiety and concern, but we'd much rather err on the side of caution, then be sorry four hours from now."

The investigation is hoped to identify what caused the plume of toxic nitrogen.

"That is something we don't understand at this point," Kuzenko said.

"There is always an anticipated reaction when water interacts with the acid on the inside of the vessels. Why it was more and why it was greater is something that will be part of the investigation."