The United Nations General Assembly proclaimed 2019 as the International Year of Indigenous Languages to raise awareness of the critical situation of indigenous languages.

Languages are key to understanding Indigenous culture and history in northern Ontario. Yet, they are in danger of disappearing. The United Nations made the declaration to encourage urgent action to preserve and revitalize them.

To promote Indigenous languages, CBC Sudbury's afternoon program, Up North, embarked on a project to highlight the languages spoken in northern Ontario, and the people who are passionate about teaching and preserving them.

Up North host, Waubgeshig Rice, talked with Indigenous language speakers from different communities who shared their knowledge of Anishinaabemowin (the Ojibwe language), Cree or Oji-Cree.

There are stories about how Indigenous languages are being revitalized in the north. There are conversations about achievements that had an impact on people both Indigenous and non-Indigenous. And there are lessons that illustrated the beauty and complexity of the spoken word.

In this first episode of Living Languages, Waub shared a few words of his own. 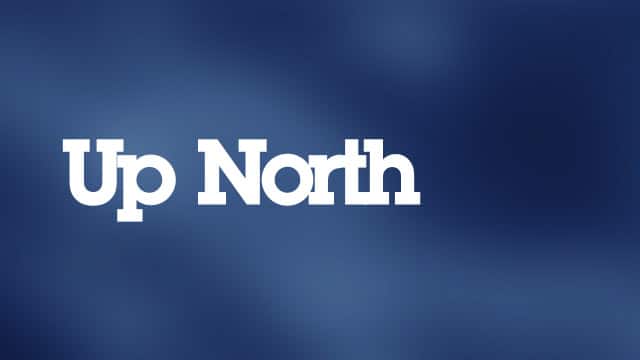 With files from Waubgeshig Rice