The Liberal government is promising up to $30 billion over five years to build an affordable early learning and child-care system across Canada, with the goal of having it available at an average cost of $10 per day, in five years.

MP says NDP will hold Liberals to promise, including 50% cut in child-care costs by end of 2022

There was some big news for parents, and child-care providers and advocates coming out of Monday's federal budget introduced in Ottawa.

The Liberal government is promising up to $30 billion over five years to build an affordable early learning and child-care system across Canada, with the goal of having it available at an average cost of $10 per day, in five years.

The executive director of Discovery Early Learning and Care in Sudbury says she and other child-care advocates are celebrating.

"This is a huge commitment. And because of the pandemic, it has to happen," said Tracy Saarikoski, who's also involved with a number of child-care advocacy groups, .

"If we want Canada to get back on its feet after the pandemic, this is one of the ways that will allow families to get back to school and to work, and for training, so that's really important."

Saarikoski said she has been advocating for affordable care for more than 25 years.

"You can't work or learn without child care, so I think all of the community understands what that means so that we can get our communities back on track. It is a piece of building our economy again."

While there have been past disappointments, she hopes this plan will become a reality.

However, Carol Hughes, NDP MP for Algoma-Manitoulin-Kapuskasing, is worried some budget commitments will make it seem like action is being taken, when it amounts to more study and program spending in the future.

"In many ways, they continue to kick the can further down the road. It doesn't matter if it is a throne speech or a budget — we get a lot of study now and spend in the future," she said

"We know that an investment like this only builds a stronger and more resilient economy, so we are going to hold them to this promise and want to make sure any dollars aren't going to for-profit child care."

"It can't happen overnight. We need to create these spaces and certainly be sure we have the proper people ... that they have proper training to do it," he told CBC host Markus Schwabe of Morning North.

"We already have a lot in the system, but I think by doing this, we're going to have a lot more demand."

Hughes said her reaction was based on first blush and there will be more learned about the budget in the days ahead.

"It's a 700-page document and there are going to be details that will be revealed as we study it more. We waited almost two years for this budget, it's not unreasonable to take some time unpacking it too."

Listen to the interview with Tracy Saarikoski here. 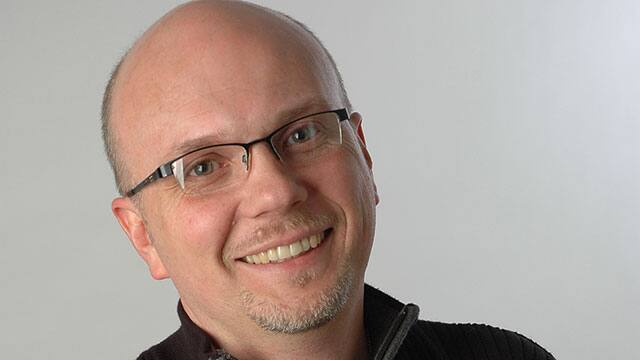 Morning North7:47Reaction to the federal budget announcement about investing in childcare
Tracy Saarikoski has been advocating for affordable childcare for more than 25 years. Yesterday, she finally saw a promise she's long been waiting for. We heard her reaction to the federal government's budget promise to invest billions of dollars into childcare over the next several years. 7:47

With files from Martha Dillman, Sarah MacMillan and Markus Schwabe