After more than four decades of regreening efforts, the 10 millionth tree was planted in Sudbury, Ont., during a milestone event Thursday that attracted dignitaries including world-renowned scientist Jane Goodall.

Greater Sudbury marked a major milestone on Thursday — the 10 millionth tree was planted as part of regreening efforts that started more than four decades ago.

The tree was embedded near the William Bell Gazebo at Bell Park, an event taken in by a large crowd and dignitaries, including British primatologist and anthropologist Jane Goodall, founder of the Jane Goodall Institute and a UN messenger of peace, Canadian Prime Minister Justin Trudeau, and Environment and Climate Change Minister Steven Guilbeault.

While some of Goodall's fans were at the event, so too were a small number of protesters who periodically interrupted speeches, including when she and Trudeau were speaking. They held banners and signs centred on different issues and did not appear to be organized.

Mayor Brian Bigger said that when he was a child in Sudbury in the 1960s, the area was "black rock, dead tree stumps and a desolate landscape." The environmental devastation from mining was widespread.

"Who could have imagined that within a single generation — roughly 40 years — we would transform our city into a centre of environmental innovation and reclamation," Bigger said.

"It's globally significant and it's a reason for hope."

The regreening program began in 1978. Since then, 80,000 hectares of land have been ecologically recovered.

Bigger said the work isn't stopping, despite the milestone.

"We still have over 30,000 hectares of land that remains unrestored. Just imagine what our city will look like in another few decades."

Trudeau said planting the 10 millionth tree in Greater Sudbury after almost 45 years of regreening efforts is a great example of hope.

"It's a reminder that as straightforward as it seems to simply plant a tree, it's proof positive that each of us can make a difference."

Guilbeault also helped out in the tree-planting portion of the event.

Goodall, 88, told onlookers that she had been in Sudbury 20 years earlier — when the regreening efforts were already well underway. She said she's been travelling around the world, speaking about ways to protect the environment.

"To see the way that the regreening of Sudbury has progressed during those 20 years is absolutely amazing."

Goodall said young people are her reason for having hope.

"I've seen it here in Sudbury 20 years ago and today, young people giving up their free time to plant trees, to breed fish, to release [fish] back, to create the ecosystems in your lakes and your hills."

Peter Beckett was among the individuals who worked on the regreening efforts early on, and is now chair of the Vegetation Enhancement Technical (VTAC) Advisory Panel in Greater Sudbury.

"At that time [1978], we never would have expected we would be having this celebration today and that the program would have lasted so long," he said.

"It's taken a long time, but by sheer perseverance and work by all the citizens of Sudbury, we've arrived at this day."

But Beckett said the work isn't done yet. 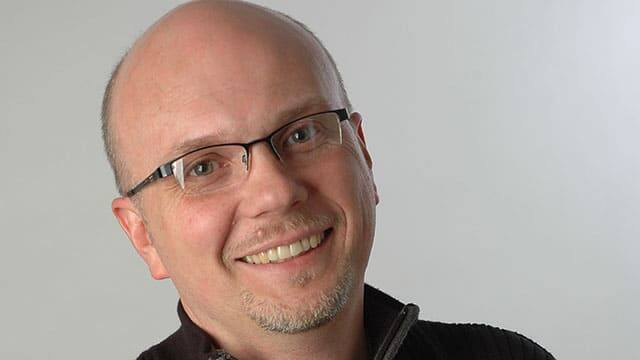 Morning North8:03Sudbury plants in 10 millionth tree in the regreening effort
About forty years ago Sudbury was known as a moonscape... a lot of rock but very little greenery. Now the city is celebrating its ten-millionth planted tree. The CBC's Angela Gemmill spoke about the regreening effort with Stephen Monet, the manager of strategic and environmental planning for the City of Greater Sudbury.

With files from Ashishvangh Contractor