The hundreds of refugees who arrived in Sudbury in the past year are still waiting to see if they'll be allowed to stay in Canada. The global pandemic is now adding to their worries.

Immigration system still working during the pandemic, but much slower than before

Maureen had started building a new life in Canada, even when she wasn't sure she'd be allowed to stay here.

And now even that is on hold for the refugee from Kenya now living in Sudbury —  because of the COVID-19 pandemic.

Maureen, who CBC has agreed not to fully identify, finished her training this spring to be a personal support worker, which is in high demand now at nursing homes.

But she's had to turn down jobs she desperately needs in order to look after her son.

"I got so many job offers. Everybody's just asking 'We need help, we need help' but there's no daycare. It's hard," says Maureen.

"It's really hard to keep a six-year-old inside all day. My son misses school so much."

She fled Kenya last year because of domestic violence and ended up in Sudbury, along with hundreds of other refugees.

Maureen says she doesn't qualify for the Canada Emergency Response Benefit (CERB) because she didn't earn the required $5,000 in the past year.

So she is still relying on her welfare cheque, which is getting stretched thinner than ever.

"Whatever I get just has to go to pay the bills and pay back my tuition, and I'm left with nothing," says Maureen.

Maureen is also waiting on the federal government to consider her refugee claim and has yet to have a hearing.

Olusola, a refugee from Nigeria also living in Sudbury, had his claim rejected in October.

CBC has also agreed not to publish his last name.

An appeal was also turned down and he is now trying a judicial review to stay in Canada.

"That is my great worry. At times I don't even sleep. Sometimes I think about it all day. I'm afraid," he says.

"I don't want to go back to that country."

Olusola says he fled Nigeria with his three children — now 15, 11 and seven — in September 2018 when he was threatened by drug cartels. His wife didn't have a visa and stayed behind.

Olusola works as a security guard at a large Sudbury retail store and knows he faces a chance of getting COVID-19 every shift.

"Every day I do go to work. I just have to do it. I believe I have to contribute," he says.

An estimated 500 refugees, most from Africa, came north to Sudbury in recent months because the wait list for social housing was much shorter than in southern Ontario.

Greater Sudbury housing manager Cindi Briscoe says that started to slow down before COVID-19 hit because the wait started to get longer and longer. In March, they received only 22 applications, compared with hundreds per month in the fall of 2019.

She says during the pandemic they are also only accepting housing applications from people already living in the city.

But the immigration system generally is still moving ahead during COVID-19, although much slower than before.

"The delays are pretty extensive with what's happening. The government's not looking to kick people out of the country," says Anthony Lawley, co-founder of Sudbury immigration consultancy Ivey Group.

He says many of his clients are feeling a real financial impact from the coronavirus shutdown.

Lawley says many have lost work in the service industry and are having trouble paying their bills, including the high cost of tuition for international students.

He says students who want to get a work permit to stay in Canada after they graduate, need a certain amount of work hours in their field. They're finding that tough with many offices closing down and others not taking on new staff.

There have been reports that some newcomers are afraid to apply for social assistance during the pandemic, worried it might affect their chances of staying in Canada permanently.

Immigration Minister Marco Mendicino says he has heard of those concerns. 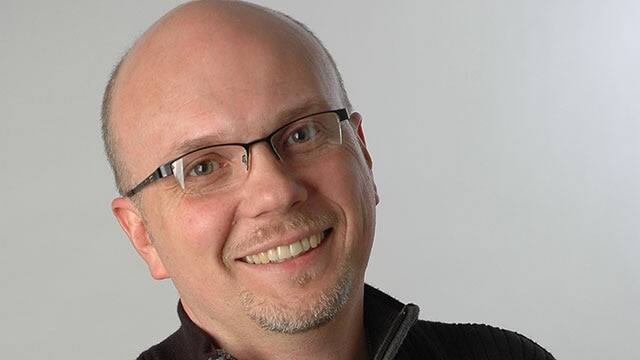 "I would say Canada is the best country in the world in which to start a new life. It has been and it will continue to be," he says.