Today we know them as Fort Albany and Kashechewan—two separate Cree communities on the James Bay Coast. But for centuries they were joined together before being divided along religious lines that are still there decades later.

In the 1950s, Fort Albany became Catholic only, while Anglicans formed Kashechewan

Today we know them as Fort Albany and Kashechewan—two separate Cree communities on the James Bay Coast.

The division came only 70 or so years ago and which side of the Albany River you ended up on depended on which church you went to on Sundays.

That schism, plus the long shadow of residential schools, confuses even the most steadfast believers in these two isolated communities.

Hear more in this radio documentary: 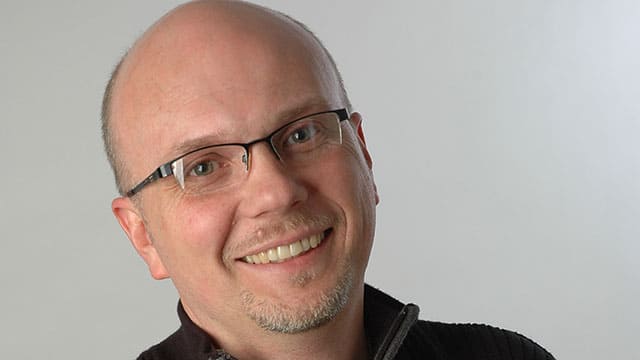 Morning North15:10The two sides of the river: How a James Bay Cree community was split by religion
A documentary from the CBC's Erik White explores how the James Bay Coast communities of Fort Albany and Kashechewan were divided by religion and how that schism and the long shadow of residential schools makes faith a complicated subject in the isolated communities today. 15:10