The future of Cochrane's polar bear habitat is uncertain, as town council considers whether or not it will continue to subsidize the tourist attraction.

Cochrane might be getting out of the polar bear business.

Town council voted this week to temporarily close the polar bear habitat that's been the northern Ontario town's main tourist attraction since 2004, and review whether it should ever re-open.

"We need to hear from our residents," Mayor Denis Clement said in a release.

"It's their burden as taxpayers that council is concerned about. Of equal concern is the bears themselves. Whatever decision we make must ensure their continued health and welfare."

A presentation to Cochrane town council this week shows that when the idea of having a regional tourist attraction first came up in 1990s, it was expected that annual revenues for the polar bear habitat would run around $300,000, with operating expenses at around $278,000 for a small annual profit.

This has meant Cochrane taxpayers footed the bill for between $300,000 and $444,000 every year. It amounts to what the town says is an extra 5 per cent on the average property tax bill.

Now 15-years old, the 70-acre facility is also in need of a "significant capital investment" to stay open, according to the report.

Cochrane council has voted to hire a consultant to host a public meeting the week of November 18.

The plan is that a report would then be prepared and presented to town council in early December, for a final decision on the future of the polar bear habitat. 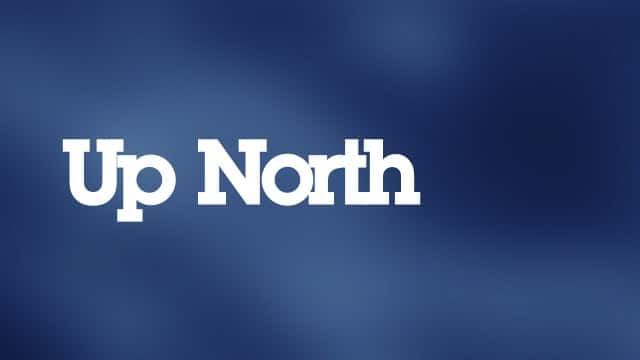 Up North5:46Town of Cochrane considering closing Polar Bear Habitat
Residents in the town of Cochrane are being asked to give their feedback on the future of the Polar Bear Habitat. The town is considering closing it, due to declining revenues. The CBC's Martha Dillman spoke with Mayor Denis Clement for more details. 5:46
CBC's Journalistic Standards and Practices|About CBC News