December 10 is decision day for the Cochrane Polar Bear Habitat.

That's when town council will vote on whether or not to keep the facility open.

Today, the Town of Cochrane is holding two open houses to get public input on what's to become of the habitat.

This past weekend, the Polar Bear Habitat's board of directors held their own open house to inform the town's taxpayers about how it plans to keep the habitat open.

For over 15 years, the site has been a sanctuary for polar bears and a research facility– the only one of its kind in the world. It's also a tourist attraction.

J. P. Bradette, chair of the Cochrane Polar Bear Habitat's board of directors, says the board has specific plans for fundraising, corporate sponsorship, and expanding the habitat's international volunteer program.

He says the board has hired a consulting firm to help develop a three-to-five-year business plan.

"We believe that we can develop a plan that'll put the habitat towards long-term financial viability," he added.

He says the board's open house on the weekend was very positive.

"We had folks from not only Cochrane but from neighbouring municipalities attend. Standing room only," he said.

"And certainly the feeling that we had was that there was this very, very strong support for keeping the habitat open at least to the end of 2020 to allow us to really turn over every stone and put our plan in place to get to a long-term objective," Bradette said.

"We need to make sure that elected officials really understand the importance of the habitat to the community," he added.

"I also want to say that the board is still working very much cooperatively with the town and with town council," Bradette said. "This is a partnership if we are going to be successful, which I believe firmly that we will be," he added. 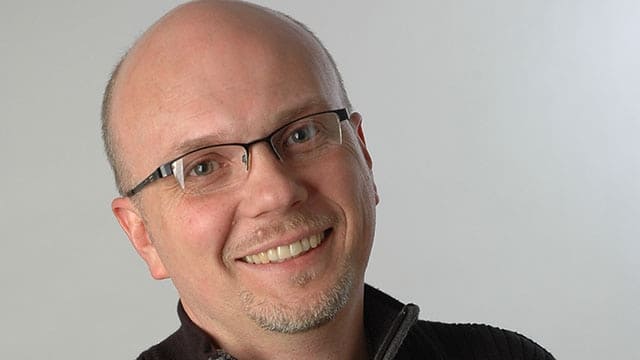 Morning North7:32Town of Cochrane will hold an open house to get input on the future of the Polar Bear Habitat
People in Cochrane get to tell their town council what they think should happen to the town-owned polar bear habitat. The town is holding an open house to get feedback from the community. J P Bradette is Chair of the Canadian Polar Habitat Board, a registered charity that advises the town on the habitat. He told us why he wants to see the facility stay open. 7:32