As Bill C-14, the controversial bill on assisted dying, makes its way to the Senate, two Sudbury doctors weigh in on the impact the proposed legislation may have on their profession.

Dr. Peter Zalan of Sudbury hopes the Senate removes the clause restricting doctor assisted death to those with an "incurable" illness whose death is"reasonably foreseeable."

He says he would like to see the choice available to those who are facing years of pain, and people with dementia.

"I am in the business of life, not death," says Zalan, "but I've also seen the misery people go through in life."

Zalan brings a unique perspective to the debate, as both of his in-laws developed dementia over 15 years. He watched as they deteriorated to the point they longer recognized family members.

"If you develop dementia, in the early phase, you remain cognitively intact," Zalan says, "but you could say 'I don't want my family to go through this, or my body.'"

Under the proposed legislation, people would not be able to make that choice. 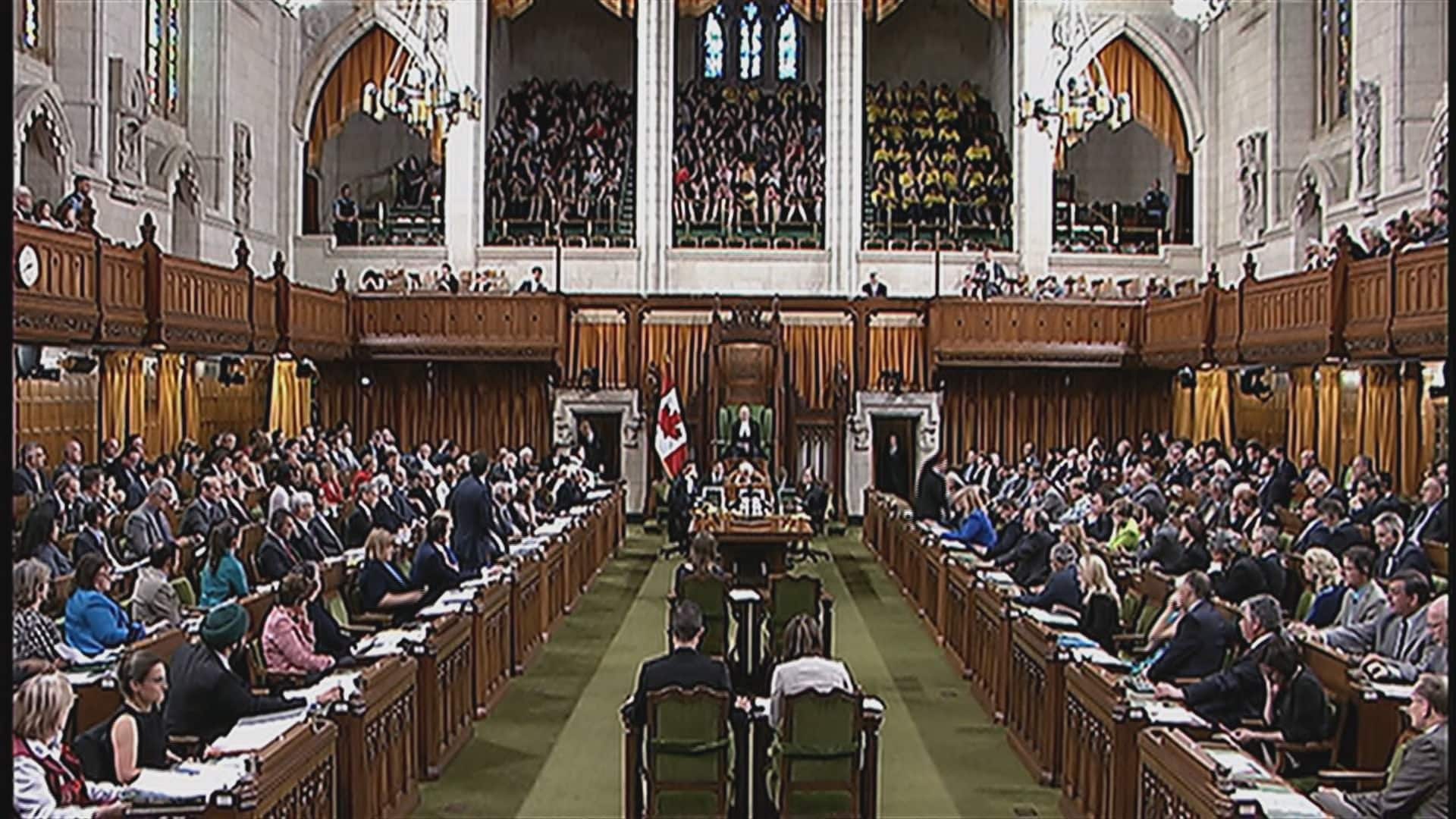 "[Physician assisted death] goes fundamentally against my principles as a doctor," Shum says, "which is to cure disease and prolong life. If death is inevitable, I make plans to palliate."

"I draw the lines at prescribing something lethal."

Zalan, an anesthesiologist, says he personally wouldn't be able to administer any lethal dose, but like abortion, doctors who oppose the procedure on moral or ethical grounds would likely be obliged to find a physician who would assist the patient.

Shum says that if a patient's death was imminent, he would likely attempt to palliate, or make the patient's remaining days as comfortable as possible.

"I don't think there's a circumstance where I would say 'you're better off dead," Shum says.

The Liberal government is hopeful that the bill will pass before the June 6th deadline set by the Supreme Court.