The chief of Attawapiskat is once again pressing the prime minister for a meeting, saying it's now "a matter of life and death" in the wake of more suicide attempts on the northern Ontario reserve. 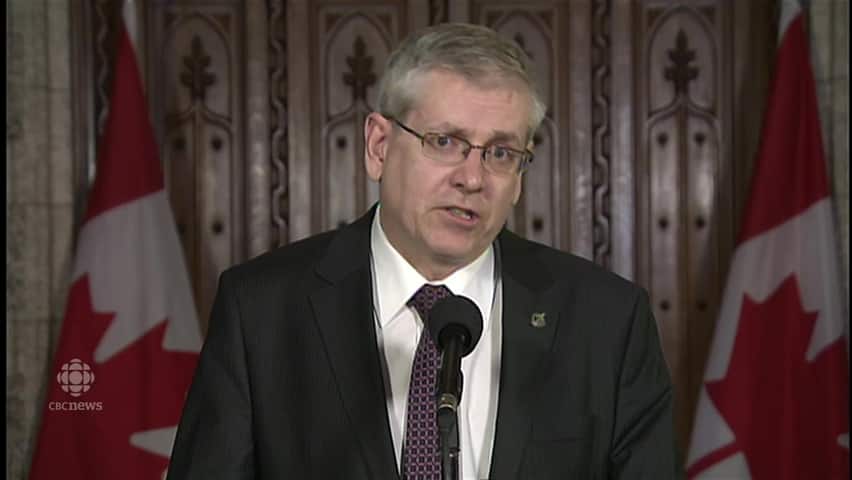 4 years ago
2:30
NDP MP Charlie Angus updates reporters on the situation in Attawapiskat. 2:30

The chief of Attawapiskat is once again pressing Prime Minister Justin Trudeau for a meeting, saying it's now "a matter of life and death" in the wake of more suicide attempts on the northern Ontario reserve.

Chief Bruce Shisheesh tweeted on Wednesday that, the day before, there were nine more attempted suicides or overdoses in the James Bay community.

The appeal from Shisheesh implores Trudeau for an audience, "with you as the minister of youth, along with our minister of Indigenous affairs and the minister of health to have a discussion of our community concern."

Shisheesh continued, "While the efforts of your ministers is appreciated to date, it falls short [of] finding a permanent solution for our youth."

Working on a solution

"I think for the prime minister, it's showing leadership. And asking, what can I do to help?" Angus said in Ottawa on Thursday.

Angus said he has been communicating with the people in Attawapiskat and called the ongoing crisis there "unfortunate."

"I think what the community is feeling is incredible pressure," he said. "They want to know they are being heard."

The NDP MP added that a number of positive steps has been taken to improve things in Attawapiskat, such as establishing a permanent youth council and working with organizations like the YMCA and Right To Play to create more activities for young people.

He also said the community is working to get a youth delegation to go to Ottawa.

Attawapiskat has been under a state of emergency since early April, with the chief and council saying the community has been overwhelmed by ongoing suicide attempts.

This latest word from the chief now puts the total number of people who've attempted suicide at well over 100 since September.

In April, Minister of Indigenous Affairs Carolyn Bennett made a trip to Attawapiskat to hear from community members.

Bennett committed funding to a new youth centre as well as some programming for young people. The province committed to provide up to $2 million for mental health workers, nurses and support help.

Shisheesh updated his Twitter feed Thursday morning, saying his letter to the prime minister "hasn't been acknowledged yet."