Dozens of women have joined a recent movement to break down the power structures in the Saskatoon music scene after a social media post by a Saskatoon woman who alleged a "predatory" and "demeaning" environment during a video shoot in 2016.

Trigger warning for those who have experienced​ ​​​sexual violence or know someone affected by it.

It's where she was first put into place by a group of male musicians.

"The narrative was you can only play once in a while. You can't play too many songs in a row. People don't want girls in jazz," Sokyrka said.

Despite being a professional musician for 17 years now, including a stint on Canadian Idol in which she placed second, Sokyrka said a misogynistic environment still exists in the Saskatoon music industry.

"I look back on these 17 years, and my whole career has been walking on eggshells to not be called a diva because a promoter wouldn't pay me."

Sokyrka is one of the dozens of women who have joined a recent movement to break down the power structures in the Saskatoon music scene.

They say the scene is dominated by white cisgender men that are "bros," perpetuating a culture that favours toxic masculinity and excessive partying.

These women are calling out how this creates an unsafe environment and refusing to silence their voices to make the men in the scene feel more comfortable.

A social media post by Tiara Jackle was the catalyst for this reckoning within the scene.

Jackle said men behaved in a sexually inappropriate and "predatory" manner during a shoot for a promotional video organized by the all-male Saskatoon Yukigassen snowball team in 2016. Two members of the snowball fighting team involved in the video shoot — brothers Nathan and Anthony Theon — are currently members of Saskatoon band Bombargo.

The post has sparked others to come forward, including Aurora Wolfe, a singer/songwriter based in Saskatoon.

"I've had a lot of friends and women talking to me, and I feel like we're just trauma bonding over our experience," Wolfe said. "And there's a lot of fear speaking up."

Sokyrka said speaking against prominent people within the industry "has been the most dangerous part of it all."

Women who have come forward, including Jackle, have been harassed and sent death threats over social media.

"That band needs to tell their fans or supporters to stop harassing these women. Come out and say that. Just because you have mothers, and wives and children now does not erase the past," Sokyrka said.

"Women have been dealing with absolute agony and we're not going to deal with the past until we stare it in the eyeball, and that's what they need to do."

"It's really hard for women to move up in the service industry, and for that reason, it continues to be this male-dominated, weird power thing, where women are just relegated to wearing high heels and serving, and being forced to put up with harassment," Wolfe said.

"Most of your value is weighted upon your sexual objectification, and women's labour is incredibly undervalued."

She said young women are often put into situations where they aren't prepared to handle drunk, aggressive and violent men.

"Nineteen-year-old people don't have the skills to handle these situations, and to add onto it, the people they're dealing with a lot of the time are close friends with owners," Wolfe said.

She's witnessed many young women get pulled into the green room (a room reserved for touring bands to store their gear and eat dinner) at Capitol Music Club by local male musicians who were not there to play a show.

"The mere fact that they feel the need to not be in the main room makes me feel uncomfortable, and I find it incredibly predatory," Wolfe said.

Wolfe said changes in the industry need to come from venues first. She said they need to take accountability for inappropriate behaviour at their establishments because they ultimately serve the community. She wants policies put into place to address sexist dress codes and hiring practices. 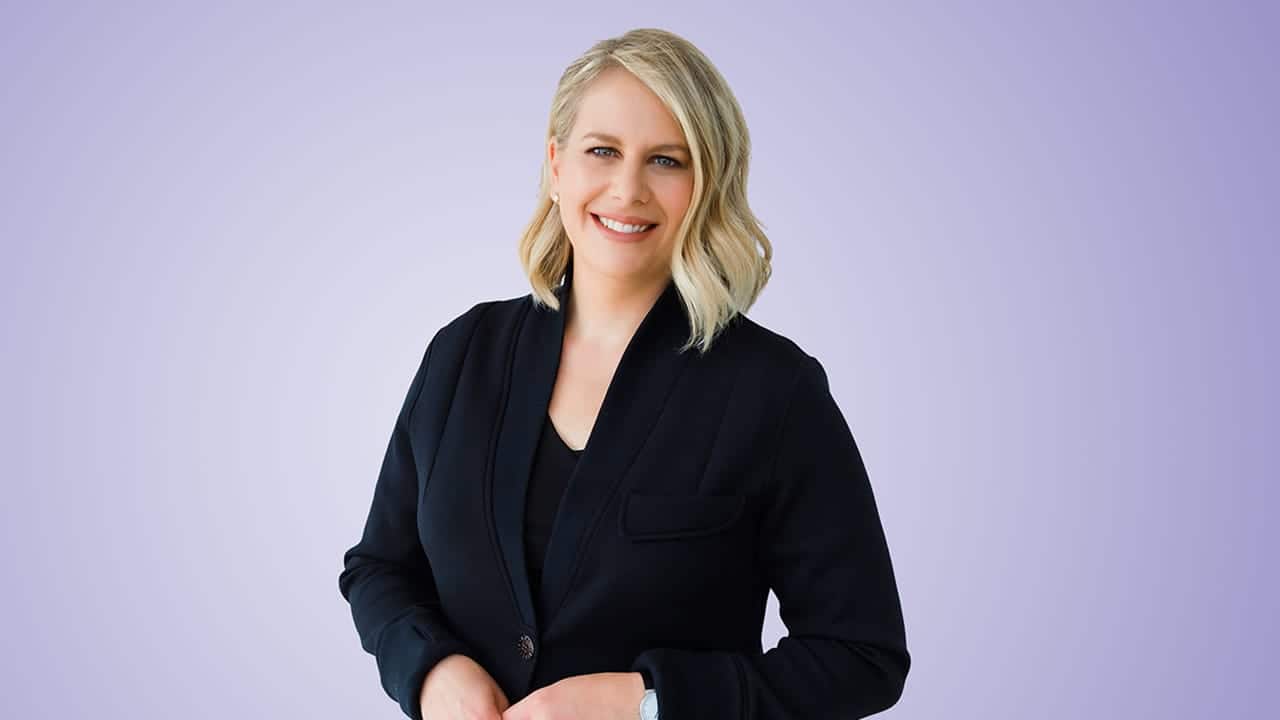 8:06Singer/songrwriter speaks out against what she calls toxic masculinity in the Saskatoon music scene
Theresa Sokyrka says it's time to get uncomfortable and talk about it. Leisha Grebinski talks with Theresa Sokyrka. 8:06

It wasn't until the pandemic hit that Zann Foth realized how little they enjoyed playing shows at Saskatoon venues.

They have been bumped from an open mic night so an organizer's friends could play instead, faced men breaking the touch barrier and experienced transphobia.

"I think about some of the venues and bars and like how it just doesn't feel right to me," Foth said. "I'm realizing that I don't miss it because I just hated it so much."

Foth and others are calling for safer, equal spaces for people to play at, including gender-neutral bathrooms.

Foth also reflects on how some spaces safe for them may not be for others.

"I'm a white person who is around a lot of white people. It just sort of makes me embarrassed, the lack of people of colour who I know are musicians, that I would love to pass the mic to," Foth said.

"But then it's like, are we even safe spaces for them? Are these spaces we've created that they'd want to participate in."

Foth brought up a time they invited friends to a show.

"Some of my Asian friends said they didn't feel comfortable in that venue, and it's not a safe place for them. It really stuck with me, and I asked myself why I'm playing there. It was a total oversight I never considered before," they said.

Weeks after Jackle's social media post, women continue to stand in solidarity with her and the changes that need to be made.

"This happened, and it cracked the whole scene wide open," Sokyrka said.

"It's hard to tell men who are so used to making noise with their instruments and playing over everybody else to pipe down. But it's got to happen. Stop and just listen. Then start to rewire, spend money on therapy and agonize over what's wrong."

The movement within the Saskatoon music scene has left others elsewhere wishing for the same.

Carlan Lonsdale, a filmmaker originally from Saskatoon, is encouraging members of the Saskatchewan film industry to take action to promote healthy work environments, especially since Jackle's story occurred on a set.

"It's important to hear and believe the stories of people who come forward. To speak out, and speak out for them," Lonsdale said.

"Hold your friends and peers accountable even if it's uncomfortable. Believe women."

To find assistance in your area, visit Sexual Assault Services of Saskatchewan (https://sassk.ca/resources/) for a list of support services throughout the province.