The Lighthouse Supported Living Inc is currently dealing with an outbreak of COVID-19 that has seen cases jump from two to 27 in 12 days.

The Lighthouse Supported Living Inc is currently dealing with an outbreak of COVID-19 that has seen cases jump from two to 27 in 12 days.

Windels said the organization is doing its best to contain the spread of the virus.

"We're trying to test everyone and we're retesting …. just in case someone didn't show positive the last test, we're testing again. And I believe the staff are being tested weekly," Windels said.

Long-term residents are self-isolating in their rooms and are getting meals brought to them instead of eating in a shared space.

"Some staff are at home isolating because they have had direct contact," Windels said.

"That puts extra stress on those that are behind. We just really appreciate the staff that are going that extra mile." 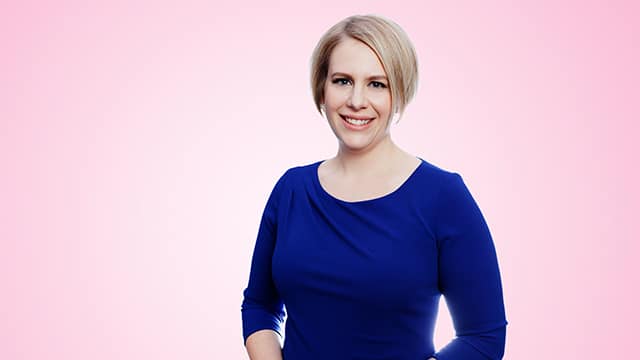 Saskatoon Morning12:14As Covid-19 outbreak at The Lighthouse hits the dozens, head of shelter reveals they want to move locations
Cases connected to the city's largest shelter have surpassed two dozen. Staff is not all showing up at work and new people are being hired without secured funding for their work. The head of The Lighthouse, Don Windels joins CBC's Leisha Grebinski with a big announcement days before Nov. 9 civic election day: location change is in the works, Windels says. 12:14

Windels said the Lighthouse is getting help from the Saskatchewan Health Authority [SHA] and Ministry of Social Services as it searches for more staff to fill in the gaps.

"Basically, we're having to hire without the funds to do it, but we requested extra funds," said Windels, adding it's been a challenge finding people to work.

Suzanne Mahaffey, the SHA's executive director of Primary Health Care in Saskatoon, said in a statement that the SHA is working with the Lighthouse as cases rise throughout the city.

"We know this creates increased risk for our entire community, including those in the vulnerable sector," the statement said.

Windels said the Lighthouse is not letting any volunteers come in for safety reasons, but still needs to do more cleaning and deliver food to the residents.

"It's stressful at the best of times, just because they're having to self-isolate," Windels said. "They're having to stay in their rooms and we're checking on them constantly, twice a day at least."

All of those issues add to the need for more staff "like an activity co-ordinator, for example, extra nursing, the extra janitorial and in food services."

The Lighthouse has temporarily closed its emergency shelter to any new people.

Windels said he is hopeful in a week or so more staff will begin returning to work and most of the residents will have recovered.

The Lighthouse and its location downtown on 20th Street has become a civic election issue in the city.

Some municipal candidates have stated they want either the Lighthouse or some of its services moved.

Windels said he has met face-to-face with mayoral candidate Don Atchison. Charlie Clark's campaign manager said Clark has spoken to Windels and Lighthouse staff about the growing challenges being faced downtown and discussed next steps regarding the Saweyhitotan Pilot project and the development of a new shelter model.

"We would like to move part of the Lighthouse, particularly the shelters, to another location," Windels said. "We have a plan that can't really be revealed yet. Hopefully, we will get some funding from the federal government to acquire a property that would not only house or shelters, but house transitional housing."

Windels said people should be moved out of the shelter and into housing as soon as possible, if they don't have other issues.

"Then there are other individuals that have issues like addictions or, you know, intellectually challenged, and those individuals need extra help," Windels said.

"They have to be put into something like the Lighthouse where they have supports."

CBC Saskatchewan wants to tell more stories about how the pandemic is touching the province's most vulnerable and marginalized populations. How has COVID-19 affected you? Share your story with our online questionnaire.