When Aaron Herman heard about the Jan. 22 shootings in the northern Saskatchewan community of La Loche, he did the only thing he could think of — he picked up a microphone.

When Aaron Herman heard about the Jan. 22 shootings in the northern Saskatchewan village of La Loche, he did the only thing he could think of — he picked up a microphone.

Performing as Aye One Hunnit, Herman has been a musician for more than 10 years. Primarily, he works out of his hometown of La Loche.

Last week, he wrote a song about the shootings called Reason (La Loche Massacre Tribute), and posted it on YouTube. 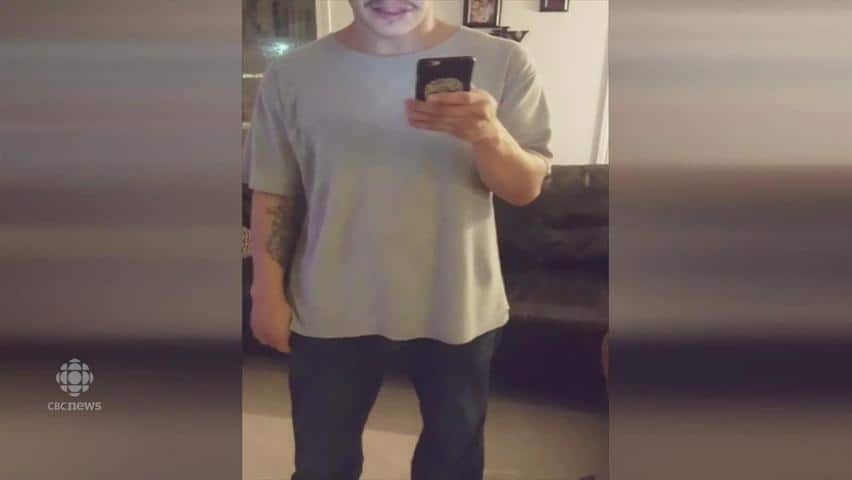 "I've had a lot of positive response," said Herman. "They tell me they were moved by what I said. A change was made or it made them cry."

Police said two people were fatally shot at a residence in the village, another two at the La Loche Community School.

Who would have thought we'd experience this hell?-  Reason by Aaron Herman

Seven other people sustained gunshot wounds and were transported to a hospital in Saskatoon for treatment.

The lyrics in Herman's song beg for answers. With lyrics like, "a psychological imbalance deep within ourselves/Who would have thought we'd experience this hell?/Four bodies in the casket, the culprit in the cell./It's a wake up call for our people, can't you tell?"

Herman said the tough questions his rap raises are real for people living in La Loche.

"Makes you really question if you're safe out there," he said. "I never expected that school to get shot up. Especially when I was going to school, people were getting along all the time, always joking."

Herman hopes to travel to Winnipeg later this year to do some professional recording. For now, he is trying to get through day-to-day life and heal with his community.

"I'm still trying to get over what happened," said Herman. "I just try and keep going about my daily routine. It's not as easy as it seems."