A group of Indigenous professors and staff say they've been forced to leave the University of Saskatchewan because of racism, a hostile work environment and the slow pace of reforms.

A group of Indigenous professors and staff say they've been forced to leave the University of Saskatchewan because of racism, a hostile work environment and the slow pace of reforms.

At least nine First Nations and Métis professors have left in the past five years, according to a University of Saskatchewan Faculty Association letter sent recently to U of S president Peter Stoicheff. Other Indigenous senior staff have also left during that period.

Stoicheff has repeatedly cited Indigenization as one of his main goals, but some say little has changed. Indigenization involves incorporating First Nations, Inuit and Métis people, their histories and their world views into every part of the university.

"You can't just sprinkle a bit of Indigenization on a system designed to hurt Indigenous people. That won't lead to everyone skipping down the path with rainbows and butterflies," said Chris Scribe, former director of the U of S Indian Teacher Education Program (ITEP).

Jeff Baker, former chair of Indigenous education and one of the nine professors who left, agreed. He cited a "culture of fear" within certain colleges.

"There's no will to do anything about it," Baker said.

Stoicheff issued an emailed statement to CBC News. A university official said Stoicheff would not do an interview until after he meets with the faculty association. No date has been set for that meeting.

"We strive to make our campuses across Saskatchewan inclusive, safe and supportive places for all faculty, staff and students," Stoicheff said in the email. "Advancing Indigenization and reconciliation continues to be critically important work in both Indigenous and non-Indigenous programming."

For example, one new Indigenous professor was assigned to teach eight courses with no terms off, a far higher load than typically expected, said the letter. Another had their sabbatical denied because the college's dean "was not in favour of proposed scholarly activity involving Indigenous knowledge development," said the letter. Others spoke about Indigenous voices being "diminished" and "silenced."

Some who left took early retirement. Some were hired by other universities. Others left the academic world.

"I wondered if it was just me, if I just wasn't tough enough," Baker said. "But I see there are many others."

'Impossible for me to stay'

Baker said his ideas were dismissed and his authority undermined. He said he tried for months to get someone at every level up to Stoicheff to listen, but no one would help.

"It just became impossible for me to stay at the U of S. I'm much happier and healthier now," he said.

Scribe said he knew universities could be intimidating places for Indigenous people when he accepted the job six years ago, but it eventually became unbearable.

"Universities were founded by and created for white guys. We sign up knowing it's going to be a fight for our Indigenous students," Scribe said.

"It was no longer a space where I could make the difference I wanted to."

Scribe said there are "bubbles" that have been created at the U of S in certain buildings or by certain leaders to promote Indigenous engagement, but that's not good enough. He's now completing the final year of his doctorate and intends to remain in the province as an education consultant. 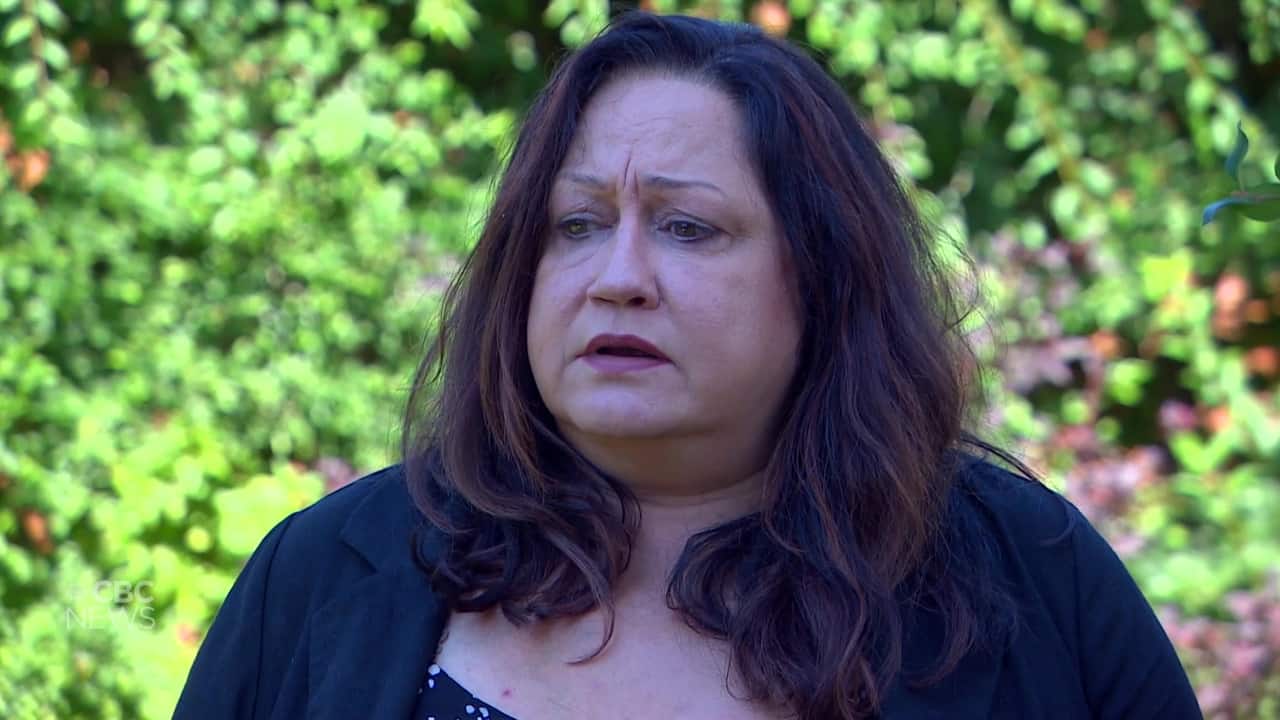 2 months ago
1:58
'It's deeply saddening to see them leave in this way': Faculty association chair Allison Muri says a number of Indigenous faculty members are choosing to leave the University of Saskatchewan. 1:58

'It's sad they had to leave'

Long-time Indigenous professor of education Alex Wilson is remaining at the U of S, but said the issues raised by her colleagues are valid and urgent.

"It's sad to see they had to leave. These systemic forms of oppression — racism, sexism, homophobia — do exist at the University of Saskatchewan," Wilson said.

"It's disappointing. It's deeply saddening to see them leave in this way," she said.

Muri agreed with Stoicheff that Indigenization is a top priority, but said she's seeing "a profound disconnect between goals and actions."

Muri said some colleges and departments are making progress dealing with systemic racism, but there are "hot spots" where much more work needs to be done. She said the faculty association is prepared to work with Stoicheff on solutions. She hopes to meet with Stoicheff soon.

In his statement, Stoicheff agreed more needs to be done. He said work is underway in several areas, including "development of an Equity Diversity and Inclusion Strategy and Action Plan, a new Indigenous Strategy with Calls to Action, anti-racism training for all senior administrators, and investing resources in our discrimination and harassment prevention portfolio."

He also said he hopes to meet with the faculty association soon.

"We are committed to having open and honest discussions to better understand any situations of concern, and to take all necessary steps to ensure inclusivity and respect in our teaching, learning and research spaces," Stoicheff said.