HIV patients in some parts of Saskatchewan are not being offered treatment with free, readily available antiretroviral drugs that can save their lives and — according to new research — prevent sexual transmission of the virus.

HIV patients in some parts of Saskatchewan are not being offered treatment with free, readily available antiretroviral drugs that can save their lives and — according to new research — prevent sexual transmission of the virus.

Physicians who specialize in infectious diseases say young people with HIV are "dying frequently" in the province, which has the highest HIV diagnosis rate in the country.

Research suggests people diagnosed with HIV can have a near-normal lifespan with effective medical treatment, but Saskatchewan doctors say people are needlessly becoming ill because they are not getting treatment.

Dr. Kris Stewart, a physician whose work and research specializes in HIV, said part of the problem is that physicians in rural areas don't have the same level of expertise as those dealing with HIV patients regularly.

He said cases where patients with HIV might not be offered antiretroviral treatment happen "all the time." Antiretroviral medicine slows the progression of the virus and, when used correctly, can suppress a person's "viral loads" to an undetectable level.

"If you live in a rural area, the providers there may not be overly familiar with HIV so you would want to go in and get started on treatment and they're not really sure what to do," said Dr. Stewart, who is also a lead doctor on the Saskatchewan HIV/AIDS Research Endeavour, or SHARE.

We see young people dying frequently of a disease which is well on its way to being controlled in many parts of the world.- Dr.  Siddharth  Kogilwaimath , Sask. Health Authority

"So we're really working hard to educate primary care providers and to connect them to a network of knowledgeable people, so that nobody will go to the doctor and have the doctor not not know how to get them onto antiretrovirals."

Dr. Stewart said workshops and webinars are being held to help educate rural and remote physicians about how to offer antiretroviral treatment.

He believes stigma on the part of some medical professionals still plays a role, meaning people with HIV might not be connected to treatment as urgently as if they had cancer or diabetes.

Stigma also prevents people from seeking treatment for fear of others finding out, particularly in small communities, but it is just one of many factors doctors say are behind Saskatchewan's high HIV rates.

The latest available numbers from 2017 show 177 people, or 15 people per 100,000 population, were newly diagnosed with HIV in Saskatchewan that year. That rate is 2.4 times higher than the national infection rate, according to the most recent data.

Dr. Siddharth Kogilwaimath, an infectious disease specialist for the Saskatchewan Health Authority, said there is a long list of challenges, including discrimination in the medical community.

Homelessness, hunger and malnutrition, substance use, population mobility, remoteness of northern communities, and a disproportionate burden of TB and hepatitis C are some of the driving factors behind the province's HIV rates.

Kogilwaimath said the consequences are dire, and he sees them regularly.

"It is not uncommon to be at one of the hospitals in Saskatoon and seeing people who have advanced HIV infection … get admitted with what we call opportunistic infections, which literally are infections that affect the human body when your immune system is unable to do its job as a consequence of untreated HIV or AIDS related cancers," said Kogilwaimath.

"Not only that, we see young people dying frequently of a disease which is well on its way to being controlled in many parts of the world which were previously considered to be hot spots." 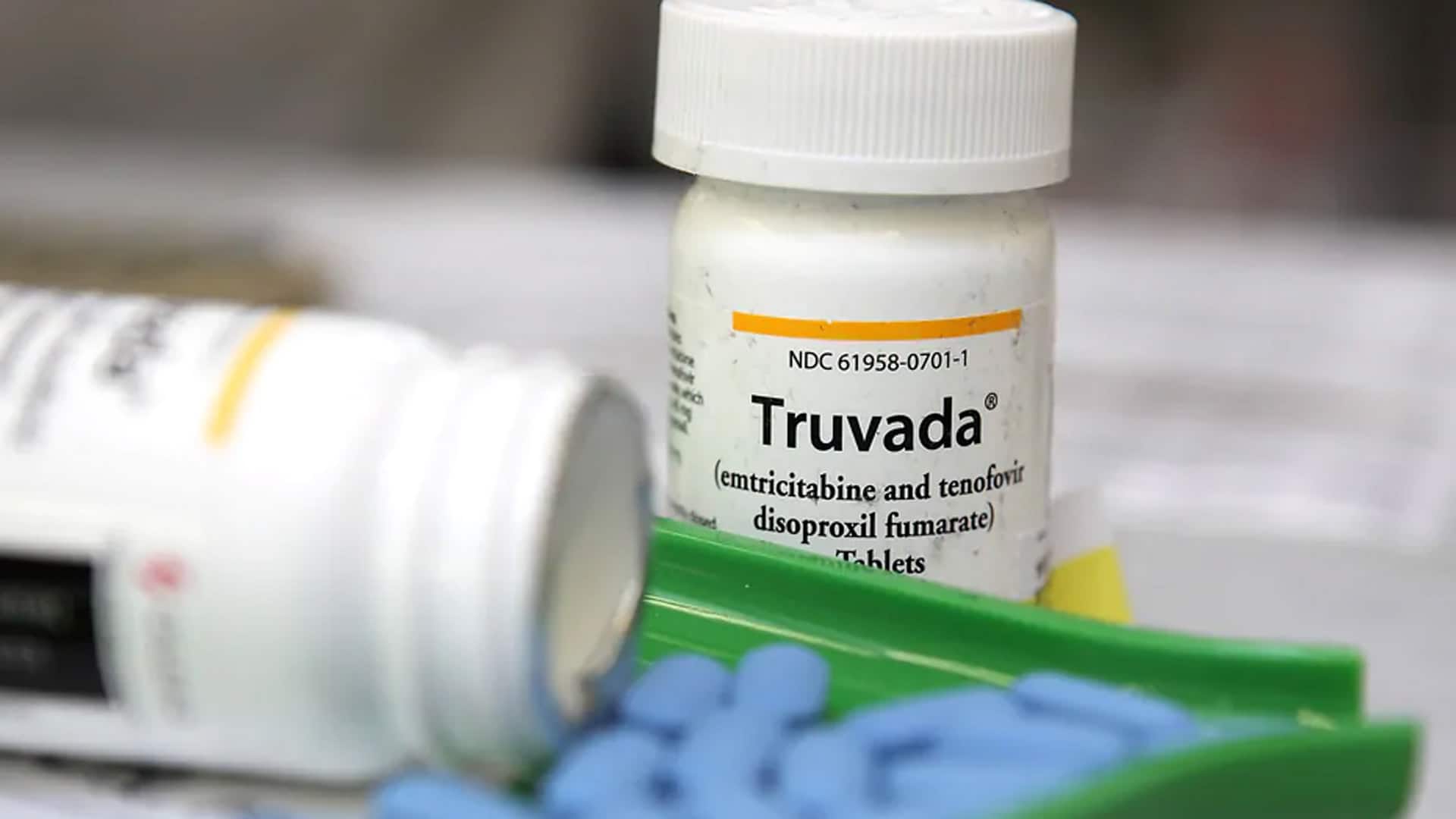 2 years agoVideo
3:00
An HIV drug has been found to prevent transmission of the AIDS-causing virus during unprotected sex. 3:00

A study published in the Lancet medical journal last week found there was zero risk of sexual transmission between gay male couples where one partner had HIV and was taking antiretroviral treatment.

An earlier phase of the study yielded the same result for heterosexual couples, meaning antiretroviral drugs could help reduce the prevalence of the disease when used correctly.

The province's 2017 HIV Prevention and Control report said among newly diagnosed HIV cases that year, 28 per cent of exposures were a result of sexual contact.

But a far higher number — 67 per cent — reported injection drug use as the likely source of transmission. That number has been increasing since 2015.

"Among people who are linked and retained in care, the uptake of the therapy is fair to good, depending on where in the province you practise," he said.

"Unfortunately, it's the most vulnerable members of our society who are at the highest risk as they are the hardest to test, link, engage and retain in care.

"If the hospital admissions/clinic visits for these end-stage HIV-related illnesses are proof, we are still missing out on a significant proportion of these people."