Tributes for well-known Saskatoon painter Hugo Alvarado have begun pouring in since his death on Saturday.

Alvarado was well-known for his work in the community

Tributes for well-known Saskatoon painter Hugo Alvarado have begun pouring in since his death on Saturday.

Alvarado fled Chile as a political refugee in 1973, and eventually settled in Saskatoon.

The artist was well known in the community, and would often donate his time and artwork for charitable causes.

"[He] built a remarkable career as an artist, spurred on incredible work for charities through starting and supporting countless art auctions, and raised an amazing family he was so proud of," read a Facebook post from Mayor Charlie Clark.

Alvarado's son, Ricardo, said his father's compassion for people came out of his own early struggles.

"I think that my dad had a special place in his heart for anyone who was hungry or cold or lonely, because he knew what that felt like," he said. 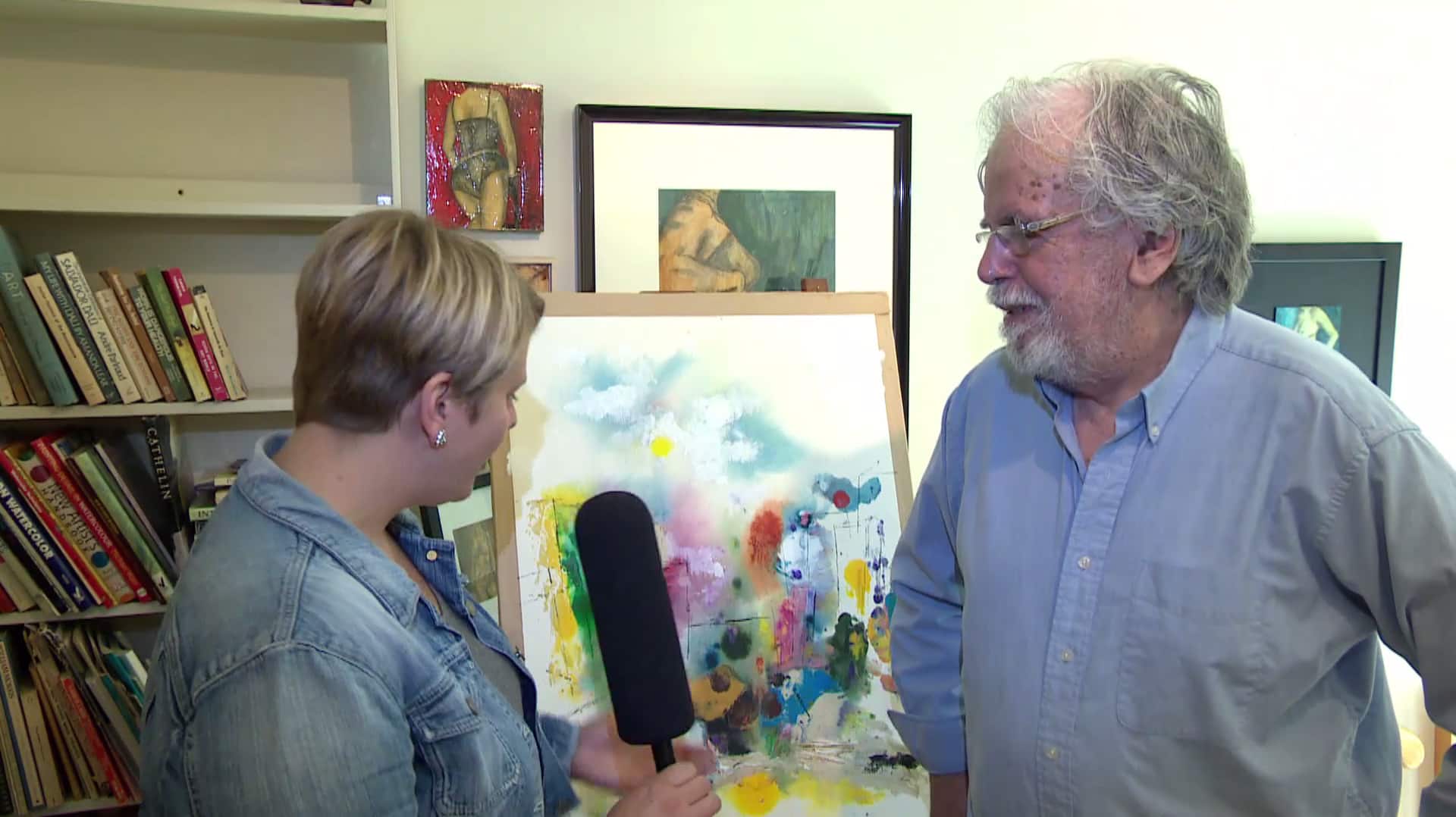 4 months ago
1:41
Artist Hugo Alvarado spoke to Saskatoon Morning host Leisha Grebinski about his painting for CBC's Comfort and Joy campaign in 2016. 1:41

Ricardo said his father came to Canada with $5, a small bag and not much else.

He ended up choosing Saskatoon by closing his eyes and putting a finger on a map.

"It's always kind of been an important memory for us that you can start with nothing and then you can end up with everything and so much love around you," he said.

Hugo studied art at the University of Saskatchewan. He started teaching painting classes in the community.

"When someone didn't know what to paint, he would always tell them to close their eyes and to paint what they feel instead of what they see," Ricardo said.

"Definitely, when you look at his paintings, you can feel that energy coming out of them."

In 2016, Hugo's work was placed on mugs for CBC Saskatoon's Comfort and Joy campaign to raise money for CHEP and the food bank.

The next year, he was named the 2017 Saskatoon Citizen of the Year by CTV Saskatoon, in part for founding Artists Against Hunger, a group that held charity art auctions for food security organizations.

Hugo was in Edmonton at the time of his death, waiting for a lung transplant.

"Hugo Alvarado wasn't just a man," read a post from his daughter Raquel.

"He was a giant, who lived a brilliant, epic, unbelievable life."