African hunting show cancelled in Saskatoon amid pressure from petition

After an online petition garnered more than 3,500 signatures, the Saskatoon Inn confirms it will no longer host African Events Canada's two-day trade show in January.

The Saskatoon Inn tells CBC News it has changed its mind about hosting a two-day trade show aimed at luring Saskatchewan hunters to Africa.

African Events Canada had a contract with the hotel to hold a showcase of African safari and hunting trips starting Jan. 23. The company had plans to bring the showcase to Calgary, Toronto, Saskatoon and Orlando, Fla.

Saskatoon's Lana Stark started an online petition three days ago, aimed at shutting down the event. It has gathered signatures from people across North America.

Citing her concern over an American dentist who shot Cecil the Lion last year in Zimbabwe, Stark wrote to the hotel, urging it to cancel the show.

"On African hunting safaris, hunters pay for the chance to gun down exotic animals, including elephants, rhinos, hippos, leopards, cheetahs, lions, giraffes, and zebras," Stark wrote. "Trophy hunters often keep the heads and other body parts of their kills to mount as perverse proof of their hunting prowess."

She calls the cancelation a victory, but is concerned organizers may simply move the event to another venue.

"Trophy hunting to me is hunting for sport, and it's completely unethical and unsustainable," Stark said.

"I think you're not a conservationist because you pay money to shoot an animal," she added.

When contacted today by CBC, Brigit Johnstone, the organizer of the show for African Events Canada, said she has a contract with the hotel and has not received anything in writing.

Johnstone said she is also upset about the petition.

"There is a misconception about what the show is all about," she said. "People have gotten a little bit emotional about calling it mass slaughter. It's nothing of the sort. It's really just showcasing what Africa has to offer. All our exhibitors are legal and registered operators within the countries that they represent."

Johnstone said the Africa Show brings 40 different safari companies from across southern Africa to exhibit and also offer information on travel insurance and vaccinations among other things.

She noted the show was in Saskatoon last January at the same hotel.

On the African Events Canada website, it explains why Saskatchewan was chosen as one of the few North American places to host a show. It cites facts about the hunting industry in the province as well as the oil economy.

"A province full of hunters, people who love the outdoors, living and working in a thriving economy with disposable income, where better than to showcase hunting in Africa?" the website says.

Outside of a hunting and outdoor goods store in Saskatoon, several people who support hunting offered their views on the hotel's decision to cancel the event. 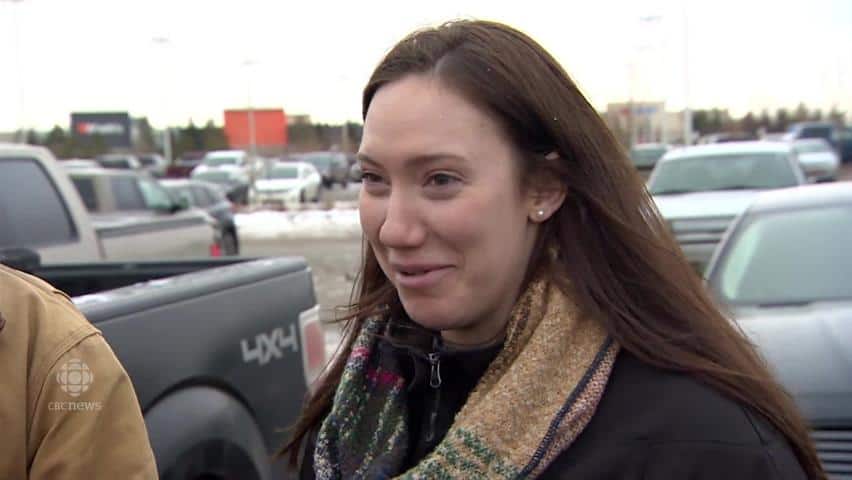 5 years agoVideo
0:33
People outside a hunting provision store in Saskatoon react to the news that a local hotel has cancelled an African safari show because of complaints. 0:33
CBC's Journalistic Standards and Practices|About CBC News