A collection of ancient coins that spent years in Saskatoon may be on its way to a neo-Nazi group in the United States. 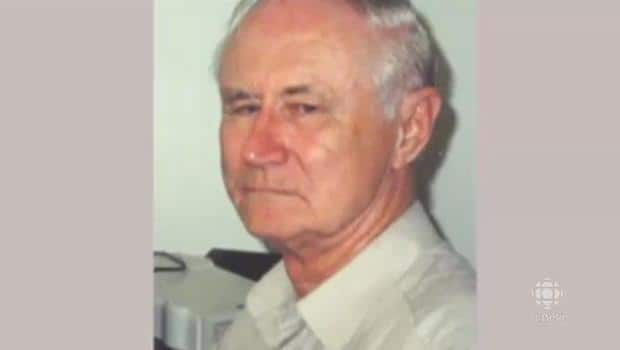 A collection of ancient coins that spent years in Saskatoon may be on its way to a neo-Nazi group in the United States.

The coins, some of them gold, were part of the estate of Robert McCorkell, a chemist who lived in Saskatoon in the 1990s and later died in New Brunswick.

The University of Saskatchewan's Museum of Antiquities was lent a portion of his coin collection and put it on display for several years.

Late in the 1990s, during his time in the city, McCorkell joined a U.S. neo-Nazi group called the National Alliance.

Around 2000, McCorkell left Saskatoon and moved to Ottawa, taking his coin collection with him.

He died in Saint John in 2004, leaving his estate to the group, but the estate has yet to be settled.

Mark Potok is with the civil rights group the Southern Poverty Law Center in Alabama, which published an article about the McCorkell case on Thursday.

The National Alliance, which Potok calls a notorious neo-Nazi group that sees Adolf Hitler as a hero, has been in decline since its founder died more than a decade ago, he said.

However, a huge influx of cash could change that, he says.

"The fear, of course, is that this money — which may well approach $1 million — could bring the National Alliance back to life, could bring our most serious domestic terrorist organization very much back to life."

According to Potok, some human rights lawyers in Canada say the law prevents donations to racist groups, and they hope to stop the donation.

The University of Saskatchewan, meanwhile, stresses it no longer has any of the coins that were once lent to it by McCorkell.

It does say, however, several other artifacts given to it by McCorkell are still in the university's possession and that records are being checked for more information.