The United Nations has declared 2016 the year of the pulses. 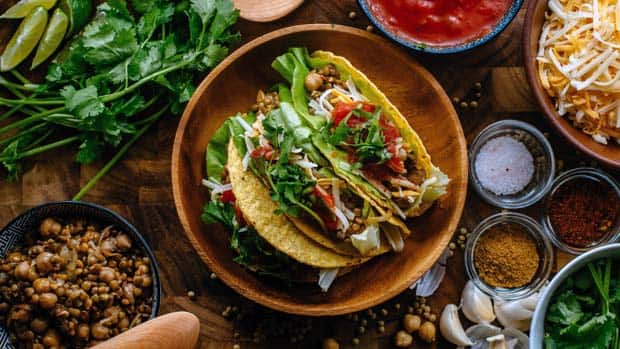 The UN declares 2016 the year of pulses

5 years agoVideo
1:57
Canadian farmers are doing their best to make sure crops such as beans will be on a lot more dinner plates 1:57

Have you ever tried a lentil brownie? Maybe you've thrown some lentils into your breakfast omelet. If not, that's one of things the United Nations hopes you might try this year, along with increasing peas and beans in your daily diet.

That's because all of those foods are pulse crops, and the international body has declared 2016 the year of the pulses. A pulse is an edible food in the legume family.

University of Saskatchewan professor Carol Henry is involved with a research team that's looking to understand the many benefits of pulse crops, which are rich in protein and other nutrients. The UN uses that research to promote the benefits of pulses.

"We know for sure that they are nutritious, that they contain good sources of protein, vitamins and minerals. They are economical and used quite widely in most developing countries," Henry said of the crops.

She also noted that pulses can help lower cholesterol. "We're finding that in most of these studies, we're seeing the beneficial effects on the total cholesterol and low-density cholesterol levels."

As to why pulses are newer in North America, compared with other parts, Henry suspects part of it is that "most of us understand so little about the benefits of pulses."

Then their parents had some, and the older siblings had some. And then they were coming back for seconds.- Carol Henry

For people who've grown up in North America, "we've been meat lovers. And so only recently have we begun to look at the nutritional benefits of pulse," along with the health benefits, like its low-fat quality, said Henry.

She also said she's confident that kids will warm up to the idea of pulses, too, especially if they're incorporated into other foods.

In a recent study her team did, they made smoothies with lentils. "We added certain berries to it, with some yogurt, and we made nice smoothies and the children loved it," she said. "No complaints."

"At first, the children came up and said, 'I don't think so.' But then their parents had some, and the older siblings had some. And then they were coming back for seconds."