The choreographer behind a dance that sparked a wave of controversy at last year’s Saskatoon Folk Fest says his ensemble has stopped performing the dance.

Dance will not be performed at 2018 event

The choreographer behind a dance that sparked a wave of controversy at last year's Saskatoon Folk Fest says his ensemble has stopped performing the dance.

But Serhij Koroliuk said he does not regret the Pavylchenko Folklorique Ensemble routine that led to accusations of cultural appropriation in 2017.

"Perhaps I've been either behind or ahead of time and I feel it's not the right time to do it now," said Koroliuk.

Koroliuk and his ensemble ignited a debate about cultural appropriation after a routine where dancers performed Indigenous dance in clothing resembling traditional regalia.

"That was my way to say thank you … and be proud and try to build bridges instead of walls." 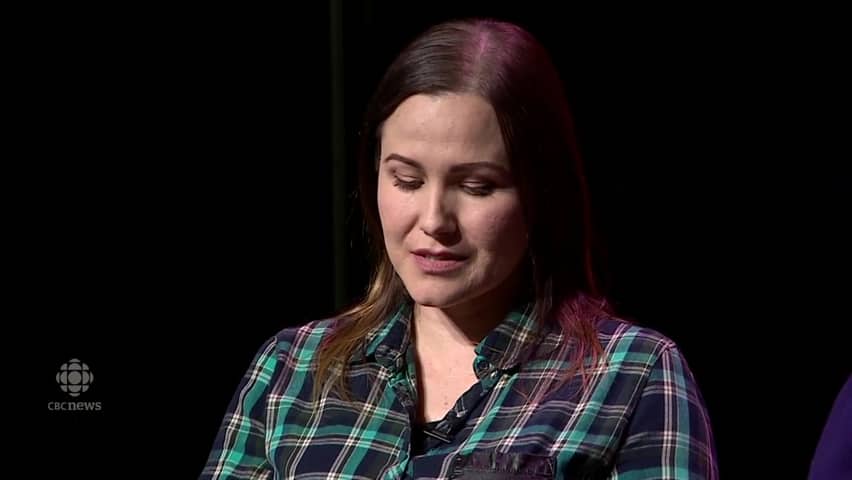 CBC Asks - Cultural Appropriation: Is it ever OK?

3 years ago
18:52
The term "cultural appropriation" has jumped from academia to the mainstream. But what's right and what's wrong when it comes to using the clothing, art, artifacts, spiritual practices or ideas of other cultures? 18:52

The Kaleidoscope dance included segments from French, Scottish and other cultures as a tribute to Canada's history.

Koroliuk said at the time that the dance was created to honour Indigenous people. But it faced backlash on social media after a video was posted online by an Indigenous powwow dancer who was watching from the crowd.

Janelle Pewapsconias said she shared the video because she was offended by the dance, describing it as "tokenistic."

After the public debate, Koroliuk said his dance ensemble was split on whether or not they should continue to perform the dance.

Ultimately, he said they decided to shelve it to avoid public backlash and protect the safety of dancers, who he says were threatened after last year's performance.
Koroliuk stands by his belief that the dance does not appropriate Indigenous culture. 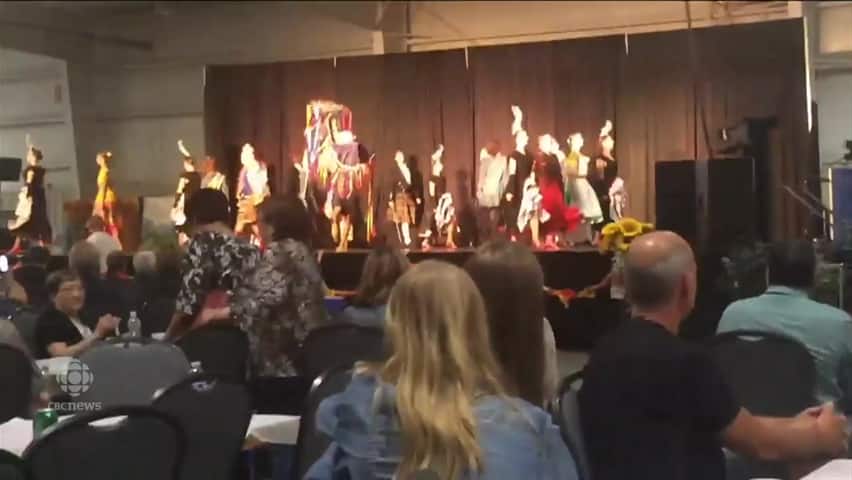 "It wasn't appropriation, the definition of the word," said Koroliuk as his dancers prepared for the final night of Saskatoon Folk Fest on Saturday.

"Appropriation is taking something without permission, stealing. It wasn't stolen because it wasn't plagiarism and it was taken with permission — with protocol."

Don Speidel of Buffalo Boy Productions offered advice to Koroliuk when the dance was first created more than a decade ago.

Koroliuk believes the dance was a tribute to multiculturalism in Canada.

He said adapting it through further consultation was not an option, saying he would then need to consult with leaders from the other cultures represented in the dance, such as from France.

Koroliuk said he does not believe the dance will be performed again in the foreseeable future.

He said he is open to working on new projects with the Indigenous community, if he is approached, but he does not have any immediate plans to reach out to Indigenous leaders about future projects.

Koroliuk would like to see different groups perform in a collaborative show with routines performed by individual ethnic groups.