It's the end of an era in Saskatchewan as SaskTel prepares to shut down the last of its rotary phone lines. 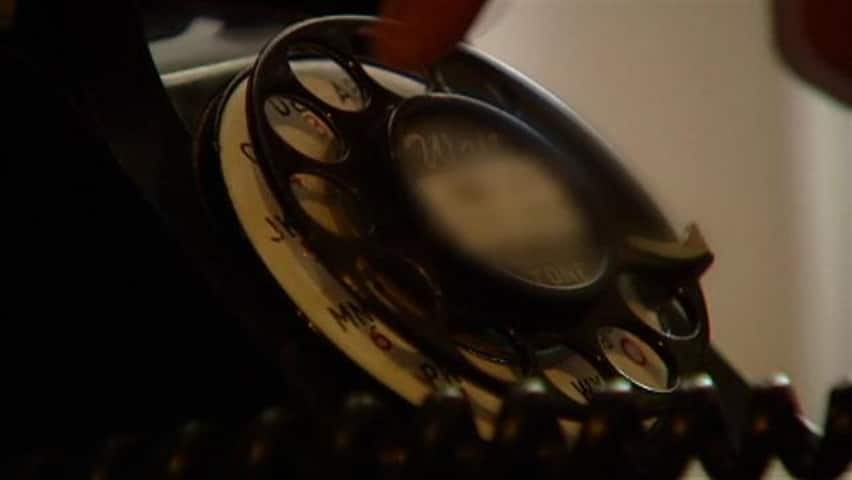 It's the end of an era in Saskatchewan as SaskTel prepares to shut down the last of its rotary phone lines.

Fewer than 1,000 customers use the old phones, which date back to the 1940s and '50s. For decades, SaskTel has been encouraging customers to switch to touch-tone services, which includes such things as call waiting and voicemail.

It hasn't let people order rotary phones since the 1990s, but has grandfathered those who still have them.

For some money is the issue, because touch-tone service costs more.

When SaskTel applied to the CRTC last year, 14 customers wrote to say, in general, that they don't want to pay for a service they don't need or want.

According to the CRTC, SaskTel said it wanted to withdraw the service to simplify its portfolio in order to move forward with new products and services.

It's giving rotary customers a $50 credit to smooth the transition.

Finally, even with the move to touch-tone service, customers will still be able to use their rotary dial phones if they want to, the CRTC says.