Saskatchewan Roughrider Shaq Evans apologized for comments he made on social media that implied he no longer had love for the province.

Evans had questioned coming back to Sask. following racist comments he saw on social media

Wide receiver Shaq Evans, who recently signed with the Saskatchewan Roughriders, says he overreacted when he tweeted that he lost his love for the province.

Earlier this year, the Los Angeles native took to Twitter to call out some racist comments he saw on social media which related to the Black Lives Matter (BLM) movement.

"Had to come back real quick after I hear what Sask fans had to say about BLM and boycotts. Wow super disappointing as I had a lot of love for Sask. Not anymore. Always wanted to play there.  Now I'm not so sure," Evans tweeted on Aug. 28.

His tweet came the same day thousands of people marched in Washington in protest against police violence, and just one day after players in the NBA, WNBA, MLB and Major League Soccer went on strike following the police shooting of Jacob Blake in Kenosha, Wis.

Had to come back real quick after I hear what Sask fans had to say about BLM and boycotts. Wow super disappointing as I had a lot of love for Sask. Not anymore. Always wanted to play there. Now I’m not so sure

The Blake killing was one of several high-profile cases that ignited Black Lives Matter protests worldwide, including in Saskatchewan.

In March, Breonna Taylor, 26, was killed by police in her own home, and on May 25 George Floyd died as a white police officer pressed his knee onto Floyd's neck for eight minutes and 46 seconds. 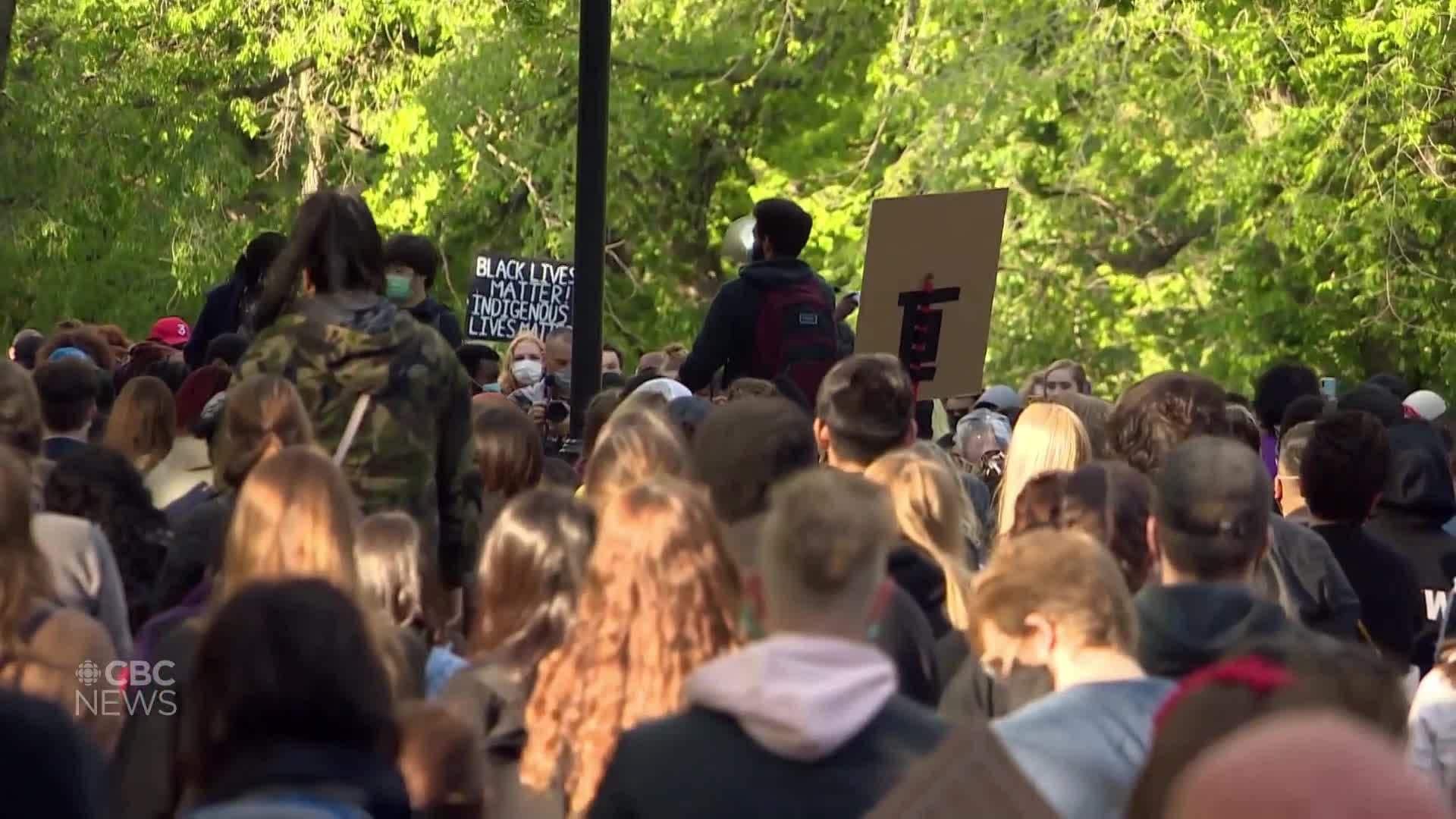 7 months agoVideo
1:02
Saskatonians took to the street Thursday to speak out against systemic racism and demand justice for George Floyd. 1:02

When asked about his Aug. 28 tweet during a teleconference Tuesday, Evans apologized.

"It was the high intensity of the moment," Evans said from his home in Los Angeles, a city that grappled with one of America's biggest period of civil unrest following the Rodney King Riots in 1992.

As a Black man in America, and a Black athlete, the summer took a toll on Evans as it did for many. 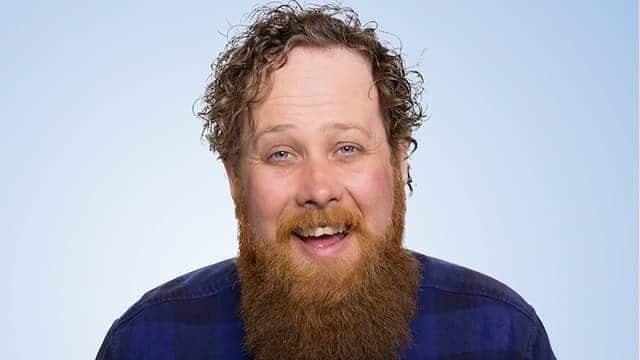 "Leading up to that [tweet] it was happening for months and months of Breonna Taylor, the George Floyd, all this stuff was going on," Evans said.

"It built up frustration. I reacted too quickly and I painted the entire city and province with a broad brush and it's not fair because most of the people there I met have been great and nice."

Evans said he is sorry if he offended anyone.

"It was an honest mistake. We're all human and we sometimes say things with our emotions before we think, and that was my mistake there," Evans said.

"I love Regina and I love the people."

This is the second time Evans has expressed his regret to fans. He quickly tweeted out an apology after his initial tweet.

And I know everyone is sask isn’t like that. But just put yourself in my shoes. It’s people that have interacted with us on multiple occasions speaking negatively like this. It’s just give me cause to pause when talking to ppl because you don’t know how they feel in their ❤️

Back in green and white, and loving it

"I was always hoping and desiring to be back in Saskatchewan. It was tough, but at the end of the day I always had faith I'd be back with the team," Evans said.

Playing alongside quarterback Cody Fajardo was a factor for Evans returning.

"It's hard to develop chemistry, and to be able to play with a quarterback back-to-back years, it can only get better," Evans said.