Saskatchewan musician Andy Shauf has signed a new record deal with Arts and Crafts in Canada and Anti Records in the U.S.

Andy Shauf has transformed from a "shy" and "awkward" Saskatchewan kid to an up-and-coming international artist.

The musician from Bienfait announced last week he has signed a new record deal with Arts and Crafts in Canada and Anti Records in the U.S.

"To me, it's a pretty big deal," Shauf told The Morning Edition host Sheila Coles on Tuesday.

His upcoming release, called The Party, is a concept album which is based around people's different experiences at — you guessed it — a party.

"My grandma is always telling me to write more upbeat songs," Shauf said about Jenny Come Home, his most recent cut.

Despite the toe-tapping melody, the song is written from the perspective of a man cheating on his wife.

Shauf's international attention has been mounting over the last couple of years. On tour since 2006, he plays a variety of instruments including piano, drums, guitar, bass guitar, clarinet and cello.

Shauf started writing love songs during the summer before Grade 12 and sold copies at school. 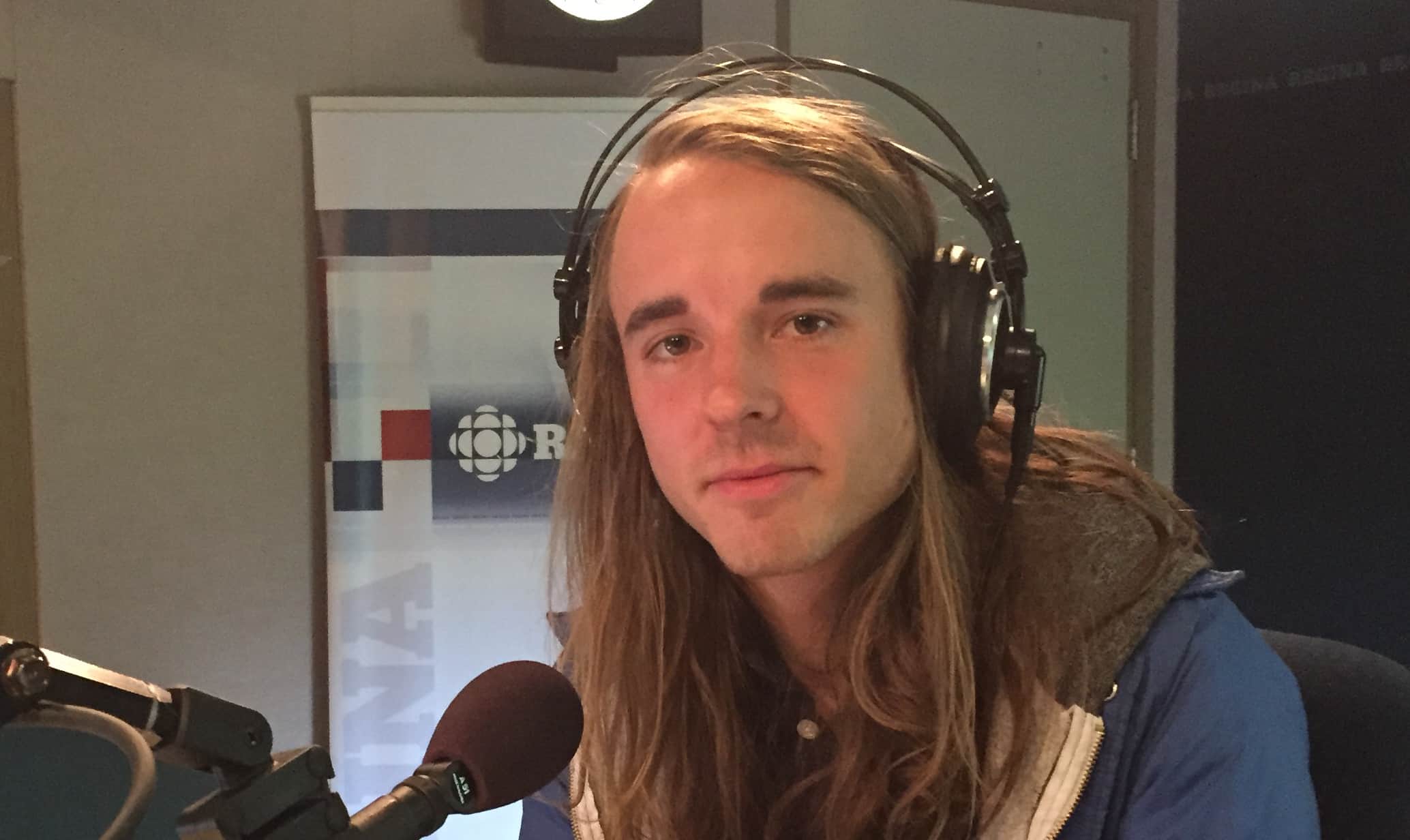 "I wasn't popular with the ladies," Shauf said, adding that hasn't changed "at all."

"When most people were working jobs, I just sat in my house and I made my first album. It was a pretty bad album," he said with a laugh.

Since then, he has released Darker Days and most recently The Bearer of Bad News.

One of his most popular songs Hometown Hero strikes a chord for many in Saskatchewan. The song is loosely based on a friend's father who was a local hockey player in Bienfait, a town of 780 in the southeast corner of the province.

"Everybody knew who he was. He was the cool dad. He had a drag racer car and a cool nickname."

Shauf will play in Halifax, Montreal, Toronto and St. Catherines before performing at the Iceland Airwaves Festival in November.