Sask. dog adopted after more than 1,200 days in foster care

After a long journey, Milo has found a forever home.

Milo was first found as a terrified, starving stray in Yorkton, Sask.

A dog named Milo has found his forever home after more than 1,200 days in foster care.

Milo's journey from abuse to love wasn't easy. He was picked up as a terrified, starving stray in Yorkton, Sask, in the summer of 2016.

He was rescued by the Pack Project — a charity and non-profit organization based in Regina.

"He was an animal who was abused and neglected — potentially left for dead," said Dave Forster, board chair at the Pack Project.

"So we were fortunate."

The organization fostered Milo with Susan Pease, who specializes in dogs who have had past abuse.

"I'm sure when she agreed I don't think she expected it to be 1,200 days," Forster said with a laugh.

Sometimes taking in dogs that have been abused or neglected can be a gamble, he said. The organization doesn't know how they will turn out or what their health needs are.

At first Milo was pretty much shut down, Forster said.

"He was scared of the world and scared of everything in the world," Forster said. 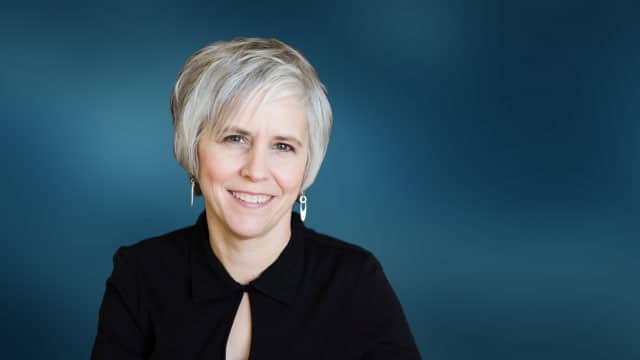 "As he got on and his confidence built and his trust of people was built — he started to progress."

It took some time, but Milo was eventually put up for adoption. The Pack Project posted his photo and story on Facebook. A man stepped forward, spent some time gaining Milo's trust, then took the dog to his forever home in Qu'Appelle, Sask.

"The family loves him and he's doing amazing," Forster said.

Forster said they still stay in touch and keep up with Milo and get the occasional picture.

"There's a big smile on his face and toys all around him and he clearly is enjoying life."

With files from Saskatchewan Weekend and Peter Mills