The push to lower COVID-19 cases in Saskatchewan's Indigenous communities has been successful. Opposition critics say it's because they did it on their own.

As cases of COVID-19 have climbed in Saskatchewan in 2021, the case counts among the province's Indigenous communities have dramatically decreased.

Data obtained from the federal and provincial governments shows that throughout last year the general population of the province and the province's Indigenous communities were in lockstep with each other and developing cases at roughly the same time.

But at the end of January, the two populations began to diverge.

New cases in the province have continued to climb, but in Indigenous communities they've nearly flattened out.

It's a trend that Chief Cadmus Delorme of the Cowessess First Nation is familiar with.

The First Nation, located about 140 kilometres east of Regina, has an on-reserve population of more than 900 people.

It was able to avoid recording a single case of the virus until January 2021.

"On January the 8th, we spiked from zero to 32 active cases on Cowessess in a total of 15 homes and it took us a month and a week to get back down to zero," he told CBC News on Friday. "Since then we've had the odd one, but right away the individual or the home will remain at home, safe at home, and we'll provide them all the resources."

Delorme credits communication and a commitment to working together as a reason for the success.

The provincial government would not comment on the reason for the split between the two populations.

The province has included Indigenous populations as part of its Phase 1, or priority, vaccine delivery strategy to provide doses to those over 50 living remote or Northern Saskatchewan. As of April 13, it has expanded that campaign to those 40 and up. It would not provide specific data on those efforts.

An Opposition critic says the recent success in Indigenous communities comes despite a lack of provincial support and because they were forced to do it on their own.

"The First Nation leaders have been very cognizant about not relying on outside sources to help them, and they've been very diligent to ensuring that their communities are safe, safe and protected," said Betty Nippi-Albright, NDP MLA for Saskatoon Centre.

A lack of information

One problem with assessing how Indigenous communities have succeeded in the past few months is that there exists no accurate, publicly available data on the effect of COVID-19 on the Indigenous people living off-reserve and in urban communities.

While the federal government provides a running tally of new cases in Indigenous communities by province on a week-by-week basis, the Saskatchewan government doesn't track any race-based data.

A freedom-of-information request filed by the province's NDP indicates that records do not exist for data on deaths, hospitalizations, ICU admissions and infections due to COVID-19 for the off-reserve population.

That's despite the federal government's guidance that adults "in or from" Indigenous communities be a prioritized vaccination group due to the disproportionate consequences infection can have on Indigenous people. The risk of severe COVID-19 appears higher in First Nations living off reserve compared to those living on reserve, the guidance says.

Nippi-Albright, who is the NDP's critic for First Nations and Métis Relations, has attempted to push the province to track the effect of the pandemic in the province's Indigenous population.

During question period this week, she urged the province to change its policy of not recording race-based data. 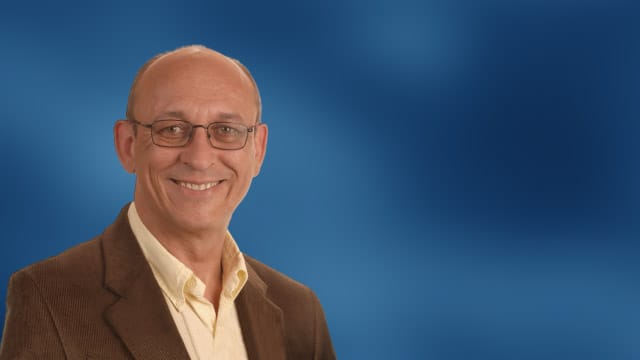 Blue Sky48:09Who should be high priority to get a COVID-19 vaccine?
COVID-19 vaccines continue to be administered around the country, including Saskatchewan. However, there's a growing debate on which groups of people should be prioritized. Right now, there's a focus on healthcare workers, residents in long-term care and Indigenous communities. But who should come next? There are decent arguments for a variety of groups — like police officers, teachers or dental workers — and there are no easy decisions when it comes to a mass vaccination. So, today we're talking about what goes into vaccine priority setting and some of the challenges that come with it. 48:09

Chief Delorme says that the province has in his opinion done its part and that Cowessess has mostly dealt with the federal government.

An agreement with Indigenous Services Canada means that on-reserve members of the First Nation will receive vaccinations directly through the band health office. But those who live off-reserve are supposed to receive their doses through the provincial government and the Saskatchewan Health Authority.

He says the gap has resulted in an unequal distribution among members of the Cowessess First Nation, with some off-reserve members asking to be vaccinated in Cowessess.

But due to the arrangement and how vaccinations are being supplied, that's impossible. The First Nation can request doses but aren't able to determine how many they'll receive.

Delorme says he wants everybody to be treated fairly

"Our jurisdiction, our inherent rights, our treaty rights do not have borders," Delorme said. They lie with the people. Doesn't matter where they live."

On reserve, they've provided hundreds of doses and are vaccinating members as young as in their 20s.

However, the success hasn't come without hardship.

"We don't even host funerals.... When someone passes we don't even have a gathering, and that is not part of our way. And people are sacrificing. And post-pandemic, when we have our first powwow, when you hear that drum and you see those dancers, it is going to be extra emotional," he said. 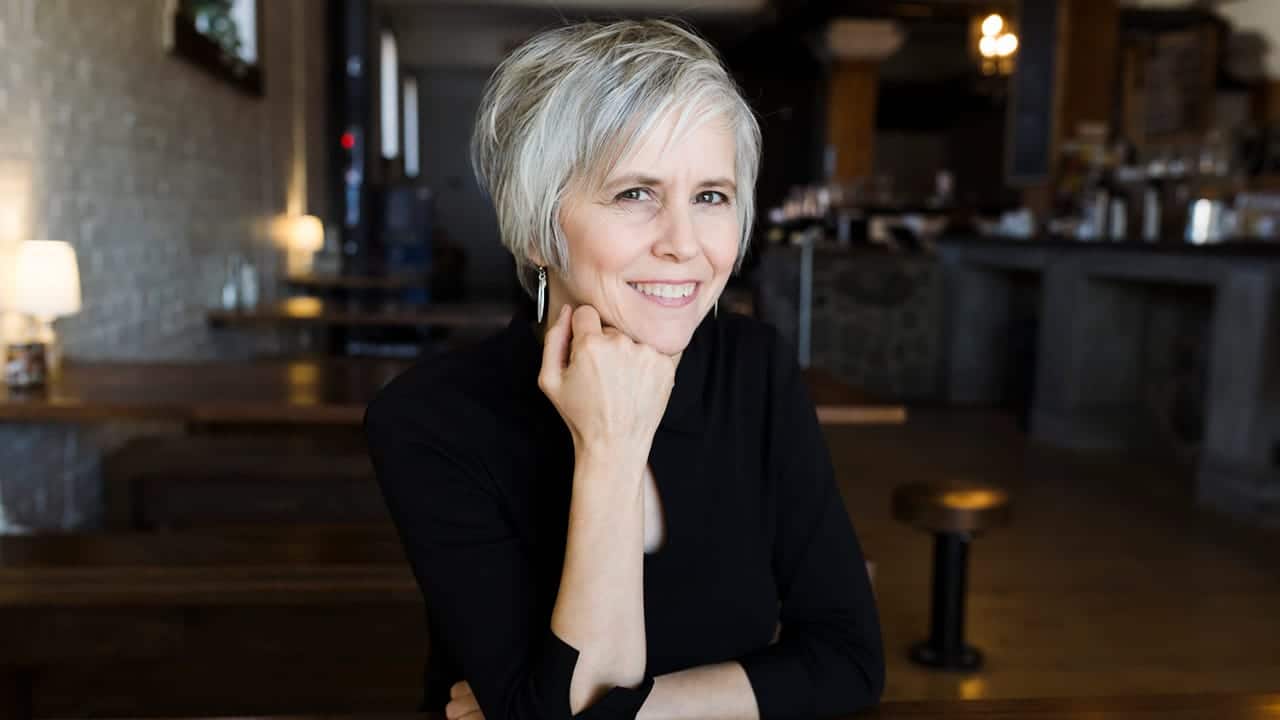 Saskatchewan Weekend12:54Eagle Feather News: why Indigenous news matters
For years, Indigenous people on the prairies told each other stories to get through the darkest, coldest parts of winter. Today, when you flip through a paper or turn on the TV, those Indigenous perspectives can be rare. Host Shauna Powers speaks with Métis journalist John Lagimodiere about why he has worked hard to change that. 12:54