Tatiana Maslany, an actress from Regina Sask., has been cast in the leading role of the upcoming Disney Plus series, She-Hulk.

In 2016, Maslany won an Emmy for her role in Orphan Black

Tatiana Maslany, an actress from Regina Sask., has been cast in the leading role of the upcoming Disney Plus series, She-Hulk.

Variety reported it had learned from sources of Maslany's casting.

It said the series focuses on Jennifer Walters, who is a lawyer and Bruce Banner's cousin, after she gets Banner's Hulk powers through a blood transfusion.

Matt Valgardson is the host of Nerdcore Cabaret, a radio show on Regina's community station CJTR which focuses on nerd culture.

He said he was very excited to learn of Maslany's casting.

"Like a lot of people you know, particularly from around here...my eyes just kind of bulged out like 'yes this is wicked good news!'" Valgardson said.

Maslany won an Emmy Award in 2016 for her role in Orphan Black. Valgardson said she was able to carry many different cloned characters interacting with each other in the series.

"You really got to see this incredible range from someone that people you hang out with, went to high school [with]." Valgardson said. 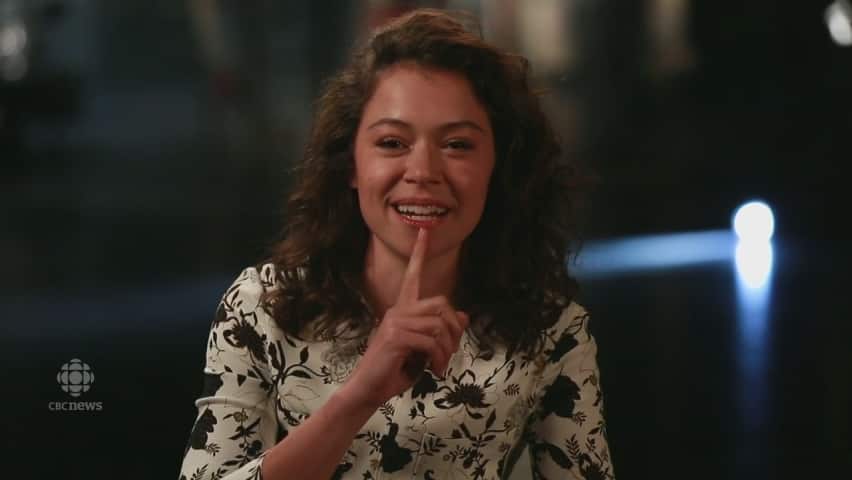 Valgardson said he thinks Maslany's casting is huge for Marvel fans everywhere, but especially in Regina.

"If you think how wild people went in the first Deadpool picture when he announced that [he] is the pride of Regina, Saskatchewan," Valgardson said. "Just the idea that the character might be from there, but now we've got someone who is from our own backyard."

Maslany's future on-screen cousin, Mark Ruffalo who plays Banner in the Marvel Cinematic Universe (MCU), sent out a welcome to her on Twitter when the casting was announced.

Valgardson said the fact that Ruffalo Tweeted the welcoming, could be a hint that the She-Hulk series could cross over into the MCU.

"One of the interesting things they really do with a lot of the more MCU focused [characters] is the way that they tie them into the larger universe, but not always intimately." Valgardson said. "There's this room to tell smaller stories, who maybe either couldn't carry a full motion picture, or ones who might benefit from more of a serialized format."

Valgardson said while he has never met Maslany personally, he hopes that when the pandemic is over, he gets the chance to.

"I'm really hopeful that Sask Expo, one of these years, [could] get Tatiana as a guest," Valgardson said. "It would be a huge glorious homecoming moment."

"The party would be off the chains."

Maslany was once part of the General Fools improv group in Regina and Valgardson said it's great to see local talent succeed.

"I just love the idea that someone who started off in, like our home-grown General Fools is just skyrocketing right now."