This July 1 marks the 80th anniversary of the Regina Riot. It came after a series of circumstances that led to unhappy workers during the 1930s. 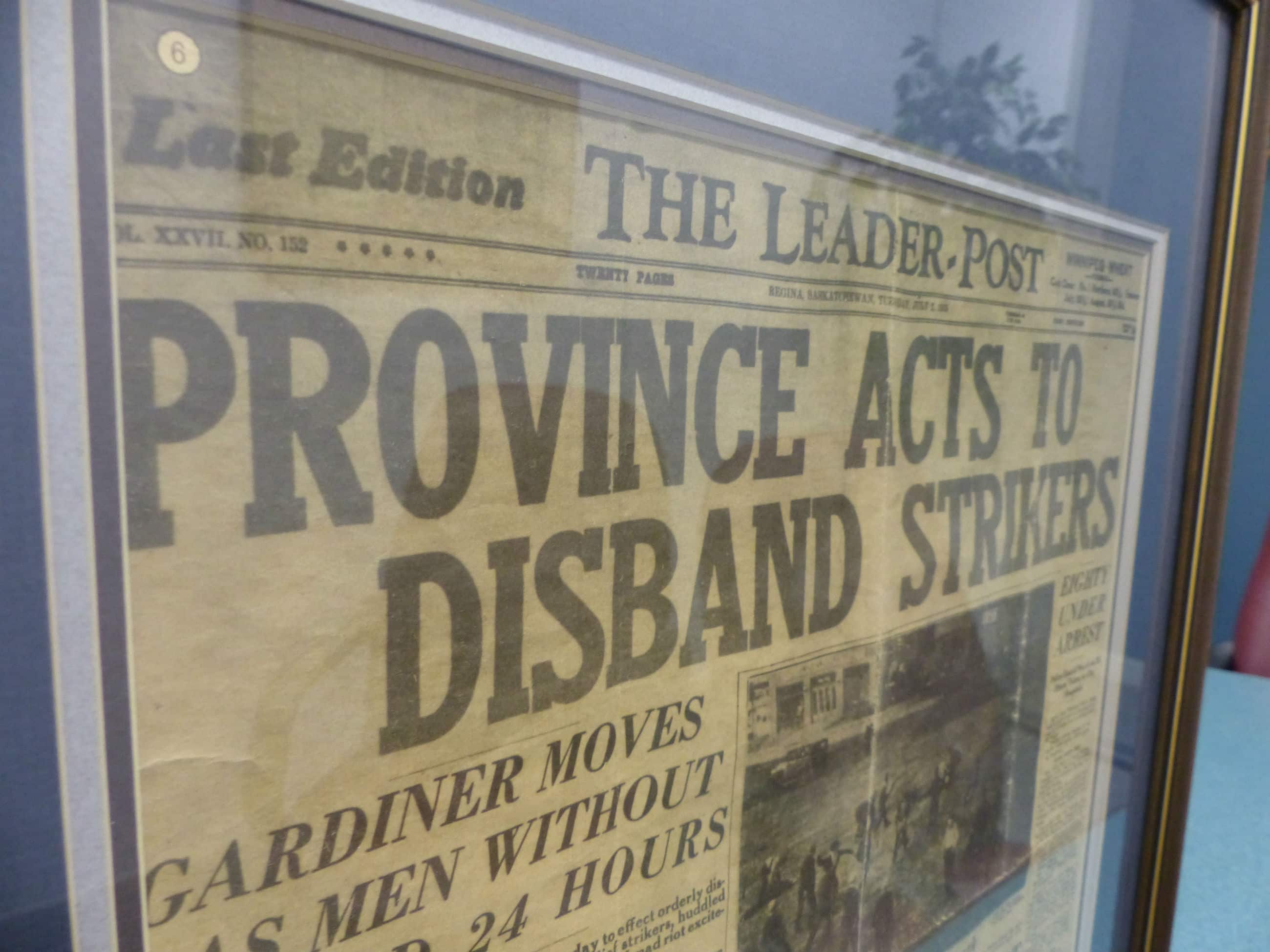 This July 1 marks the 80th anniversary of the Regina Riot. It came after a series of circumstances that led to unhappy workers during the 1930s.

It was the worst depression the country had ever been through. Single, homeless, and unemployed men had the option of going to relief camps, where they would be clothed and sheltered in exchange for work. This was unsatisfactory for many of the men. They lost the right to vote, and saw a bleak future.

In April 1935 the British Columbia camp members went on strike. They did not receive any supports from their province, so in June of 1935 they decided to head to Ottawa and take their concerns directly to the Prime Minister. This became known as the On-to-Ottawa Trek.

As the trekkers progressed, more men joined them. The federal government became worried that the group would be too large by the time it got to Ottawa, so it decided to cut them off in Regina.

The trekkers stayed there for several days until a riot broke out that would lead to the end of the trip.

Listen to the account of the Regina Riot given by police officer Dan Magee. He was on the scene of the event. The audio is an excerpt of his interview with Wanda Fraser in 1991.