Average Sask. household should benefit about $173 from carbon rebate in 2019

Canada's budget watchdog agrees with the federal government's claim that Canadians are going to get more from the climate change tax rebate than they are paying in carbon tax.

Canada's budget watchdog agrees with the federal government's claim that Canadians are going to get more from the climate change tax rebate than they are paying in carbon tax. The average Saskatchewan household is expected to be $173 better off due to the rebate in 2019.

The federal government implemented a fuel surcharge this month of $20 per tonne of emissions in the four provinces that have not enacted carbon-pricing systems of their own.

The new analysis by the parliamentary budget office predicts that, this year, the fuel charge will bring in more than $2.4 billion. Another $200 million will be raised from the tax applied to emissions from large industrial emitters, who pay it on a portion of their emissions above a level set by the government. 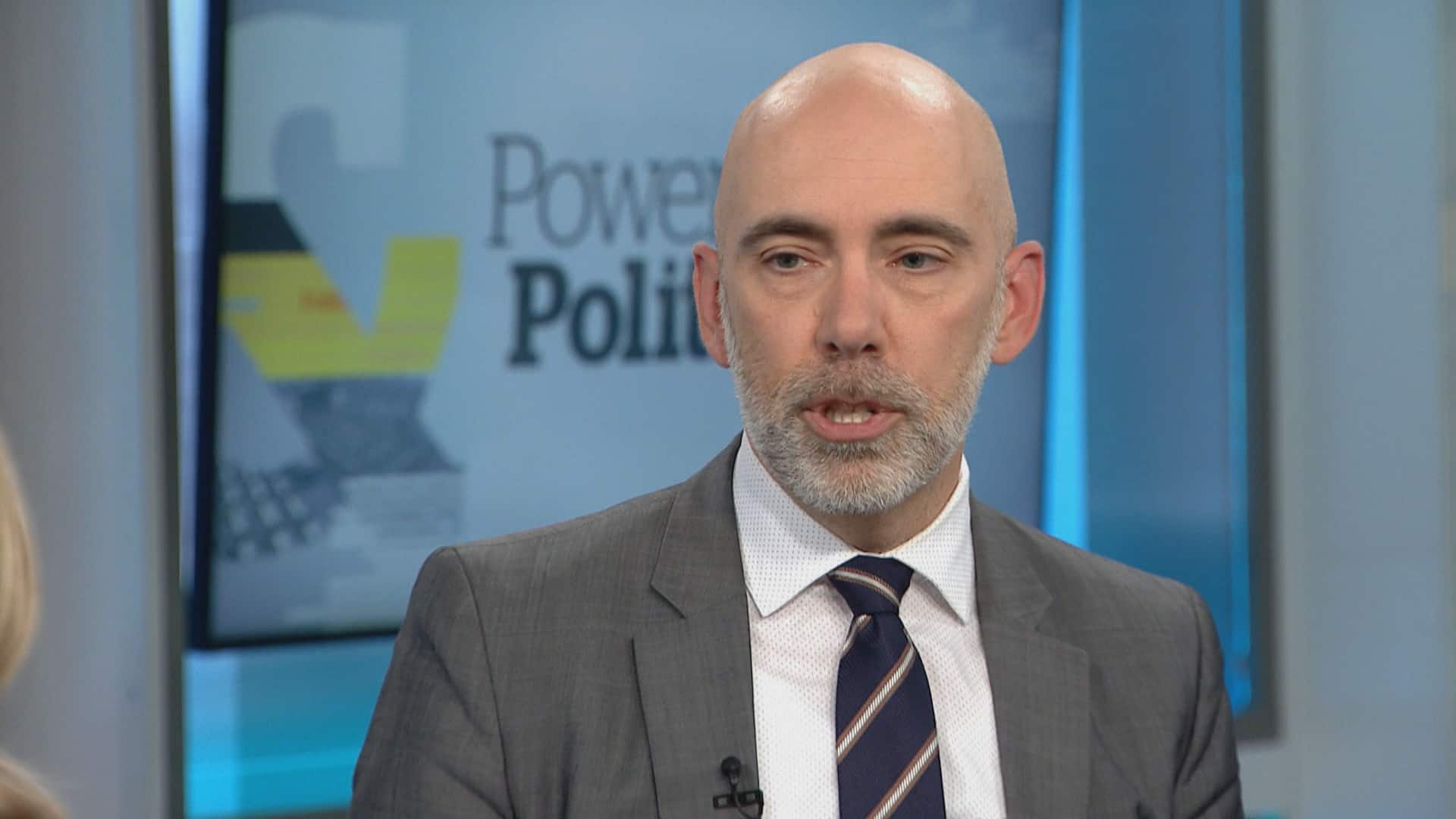 Will Canadians benefit from the federal carbon tax rebate? | PBO

The lowest-income families will get $70 more than they pay in Saskatchewan, $101 in Manitoba, $89 in Ontario and $63 in New Brunswick.

The benefits also grow almost every year, across every income group. By 2023-24, the PBO predicts the lowest-income households in Saskatchewan will get $131 more in rebates than they pay in carbon tax. In Manitoba, that group will be $214 better off; in Ontario, $195; and New Brunswick, $143.The carbon tax is intended to encourage Canadians to find ways to reduce their carbon footprints, and therefore pay less carbon tax, without causing them economic hardship.

In 2022-23, when the price hits $50 a tonne, the revenues will climb to $5.8 billion from the fuel charge and $448 million from large emitters. The four provinces involved are Saskatchewan, Manitoba, Ontario and New Brunswick.

The figures are very close to the government's own projections for revenues. The Department of Finance predicted the fuel charge will bring in $2.36 billion in 2019-20 and $5.7 billion in 2022-23. 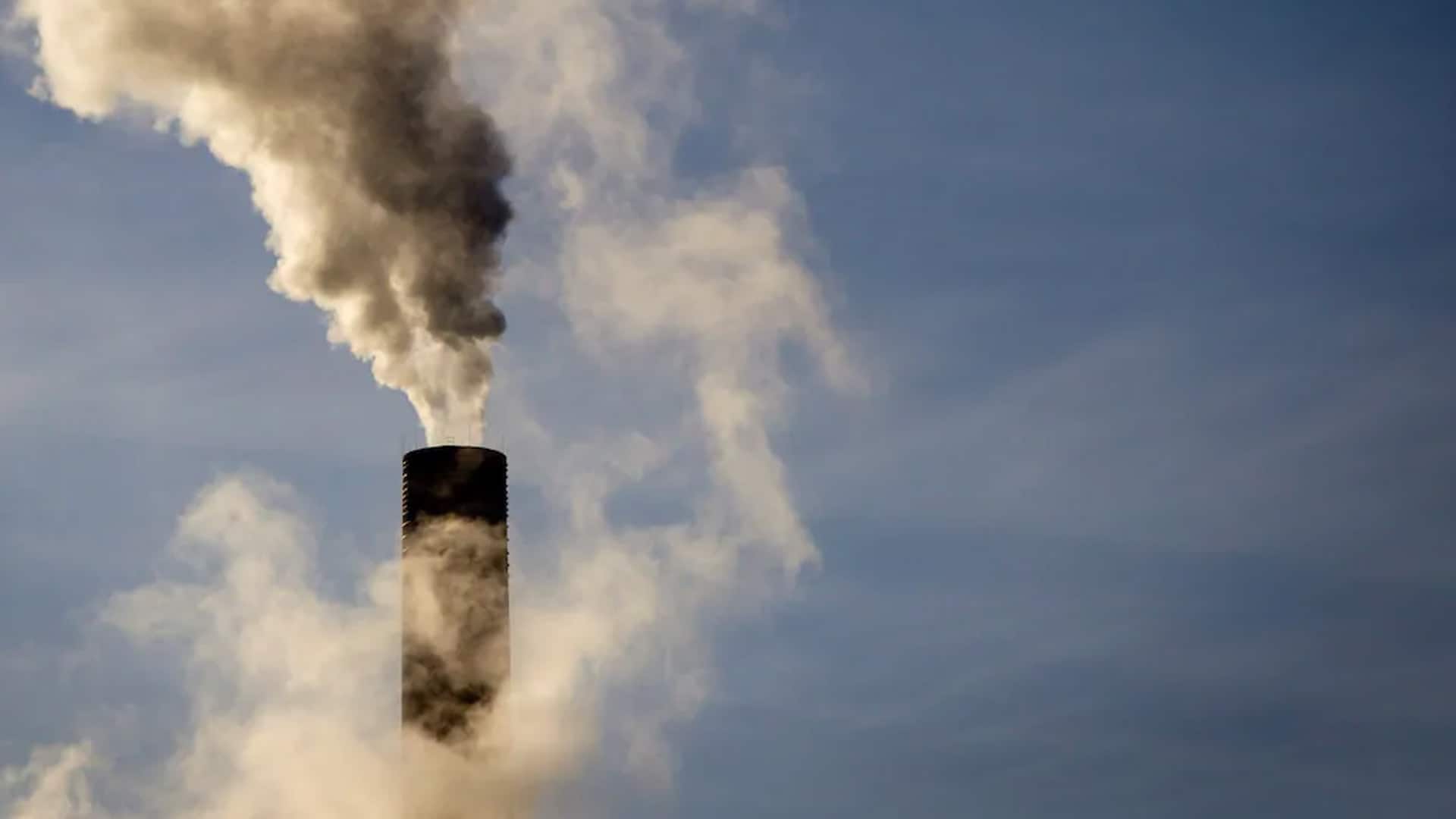 2 years ago
4:23
As the debate around Ottawa’s carbon tax heats up, and a new player enters the game in newly-elected Alberta Premier Jason Kenney, we look at the facts of the legislation. 4:23

Ottawa has committed — and has now written into law — that 90 per cent of the revenues collected from the fuel charge will be returned to individual households in the provinces where the revenues were raised. The PBO report says over the next five years all but the wealthiest 20 per cent of Canadian households will get more back from the rebate than they will pay in carbon tax.

The rebates are the same regardless of income, but wealthier Canadians tend to own bigger homes, drive more and bigger cars, and consume more products, all of which contribute to a higher carbon tax total.

Environment Minister Catherine McKenna said Thursday the report confirms what the government has been saying about the rebates.

"A price on pollution works, it protects the environment for our kids and grandkids, and puts money back into the pockets of Canadians," she said.

The carbon tax has become one of the hottest-button political disputes of 2019, with the Conservatives angling hard against it as an effective environmental measure and three of the four provinces with the federal tax now challenging it in court.

Watch: From CBC's The National, a carbon-tax fact check: separating truth from fiction in the national debate