A dairy farmer in Norway went to great lengths to tune into CBC Saskatchewan.

A dairy farmer in Norway went to great lengths to tune into CBC Saskatchewan.

Sure, The Morning Edition with Sheila Coles is the No. 1 morning radio show in Saskatchewan. But few people could have expected it to reach a group of listeners more than 5,800 kilometres away— and not through the internet.

Ole Forr doesn't let thousands of kilometres and the Atlantic Ocean get in the way of his hobby. 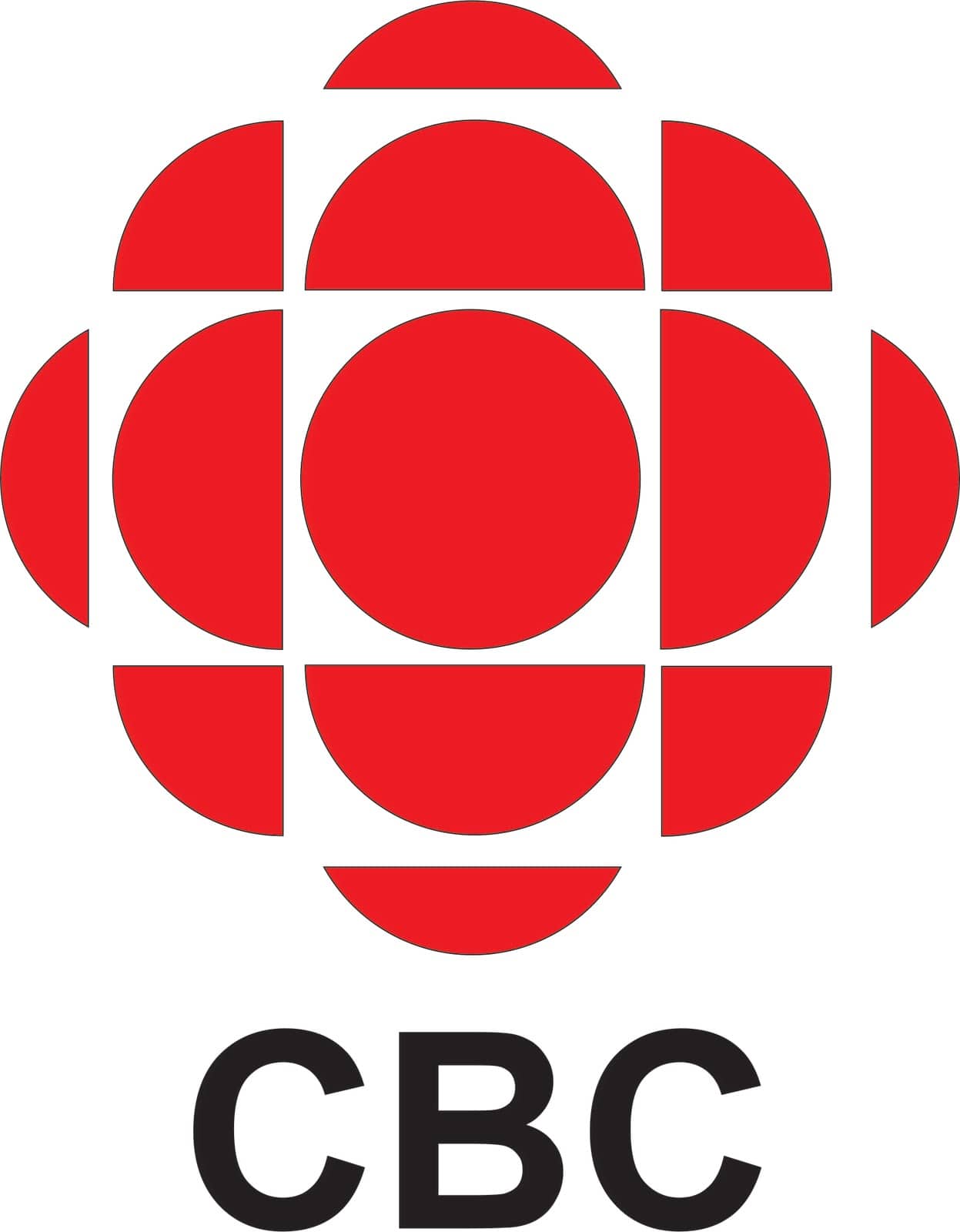 Forr, 58, lives in Norway, makes his living as a farmer, and likes to try to pick up North American AM radio stations as a hobby.

Every late October, Forr and three friends visit a remote location in northern Norway, where he said they spend up to two weeks listening to radio broadcasts using some very long-range receiving antennas.

"It's very remote, so there is no man-made noise," Forr said. "From October to March, it's very dark up there so to have dark between the transmitter and the receiver."

He's been collecting such recordings and memories like stamps since he was 13 years old.

"That has been my hobby for all these years," he said.

Forr said he's now at nearly 200 Canadian AM recordings. However, he worries his hobby is becoming a dying art because AM stations are on the decline in Canada.

"Most of the Canadians are disappearing from AM, so it's very hard to hear new ones."

Putting a cherry on top of the entire Norway-Saskatchewan connection, Forr said he even has family who live in Colonsay, Sask.

"I know they used to have a big farm there," he said.