Sask., like Alberta, to look at COVID-19 tests not yet approved by Health Canada

Saskatchewan Premier Scott Moe says his province could follow a path laid out by Alberta Premier Jason Kenney and seek COVID-19 tests that have not been approved by Health Canada.

Saskatchewan Premier Scott Moe says his province could follow a path laid out by Alberta Premier Jason Kenney and seek COVID-19 tests that have not been approved by Health Canada.

"We're not going to wait for Health Canada to play catch-up with, for example, the European Union's drug regulator or the Food and Drug Administration in the United States," Kenney told CBC News Network's Power & Politics on Monday.

Kenney said Albertans should have access to testing, medications and vaccines approved by other countries.

Public health experts have said that widespread, rapid testing for COVID-19 antibodies could help identify which people have already developed potential immunity. It could help guide decision-making about reopening businesses or schools.

On Wednesday, Moe said Saskatchewan does not need more testing at this point because it currently has enough capacity, and has regularly trailed only Alberta in tests performed per capita by provinces.

"We have also been keeping an eye on the tests that as Premier Kenney says our peer nations have approved," Moe told Power & Politics host Vassy Kapelos.

"We will respect the decisions of Health Canada. But we most certainly are looking at other tests that may or may not be approved yet by Health Canada."

Moe said the province was interested in looking at antibody testing, specifically.

"We are going to be looking for test kits that will record antibodies to see who has been infected by this virus, which would be very valuable knowledge in keeping families safe. We may look at that in the future."

Canada's chief public health officer, Dr. Theresa Tam, said this week that Health Canada already has a mechanism to quickly evaluate the safety and effectiveness of health products approved in other developed countries.

She also said Health Canada has "significant concerns" about the quality of some of the existing rapid antibody test kits, and that products require an independent Canadian review. 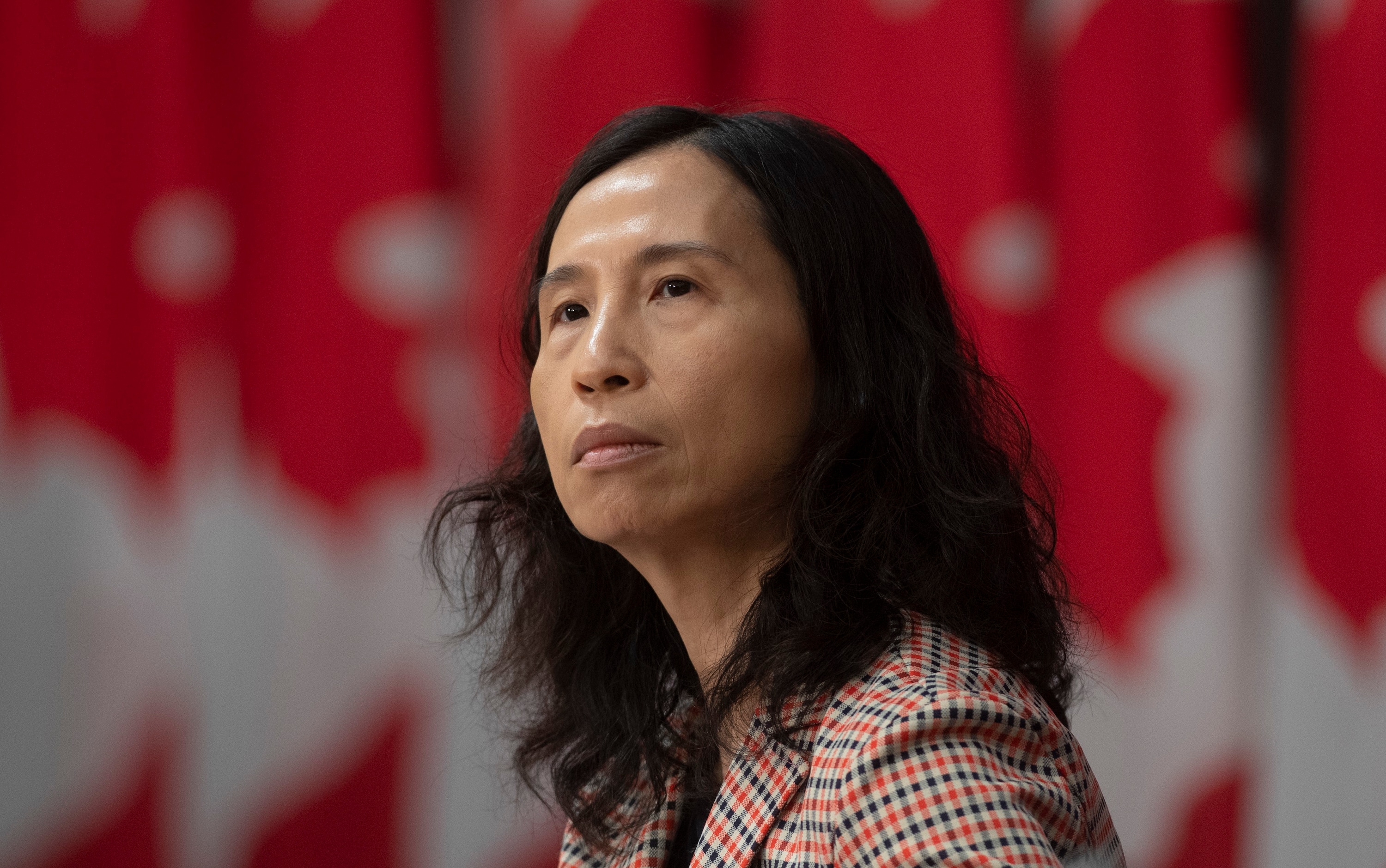 Moe said the government has not decided on using any test not approved by Health Canada, or sought a legal opinion to see if it can legally do so.

The province plans to ramp up testing by 50 per cent, he said, aiming to conduct 1,500 tests per day.

On Monday, he said rapid-access COVID-19 test kits Saskatchewan recently ordered are the same as those approved for use by Health Canada.

"I would be very concerned with provinces who haven't had the experience of approving vaccines or drugs setting up that kind of system at a time like this, when it's so essential that we get this right," Meili said.

"We wouldn't want a vaccine or medication out there that either didn't work or caused more harm."

A test developed by Markham, Ont., company BTNX is on hold in this country, even though sales of the same test have been allowed to proceed in the U.S., the U.K. and Europe.

The developers say the test can detect the coronavirus that causes COVID-19 and help identify people who have had the illness, as well as some who may have acquired the virus but never became sick.

Audacia Bioscience co-CEO Phillip Olla said his Windsor, Ont.-based company has developed a small device which can be used to find out who may have already been infected with the coronavirus.

With a few drops of blood, Olla said his test can show if a person's body has "some" protection against the coronavirus because it has created some antibodies. The test could also show if a person is still contagious.

Health Canada said it is following the advice of the World Health Organization, "which does not currently recommend serological [blood] tests for clinical diagnosis."

It said a rapid coronavirus blood test that's being manufactured in Canada and shipped to the United States is not ready for use here.

Moe said the province would make an announcement sometime next week about its plan to "reopen," but that date to loosen restrictions has not been determined.

He said any reopening is not a plan to open up the entire economy and every business overnight.

"We need to watch and monitor our numbers for a while yet. We haven't locked down what the date would actually be. What we are attempting to lock down is what a phased-in approach would look like."

Moe said before a phase-in of some services happens, the province needs a "robust testing regime."

He said his concern is flare-ups of COVID-19 that could occur in communities or long-term care facilities.

"We've had less than 40 positive cases in the past week, but by no means would I say that we are through this."

Moe said the province is in a position to have "very responsible" conversations for the "reinstatement of our economy."

He said when a date is selected loosening some measures would be done "very carefully" and would be "very measured."

"We will be testing and contact tracing very aggressively as that occurs."

With files from Janet French and Peter Zimonjic