Medical marijuana growers in Saskatchewan are planting seeds in anticipation of entering the resulting product in a fall competition that honours the province's cream of the crop. 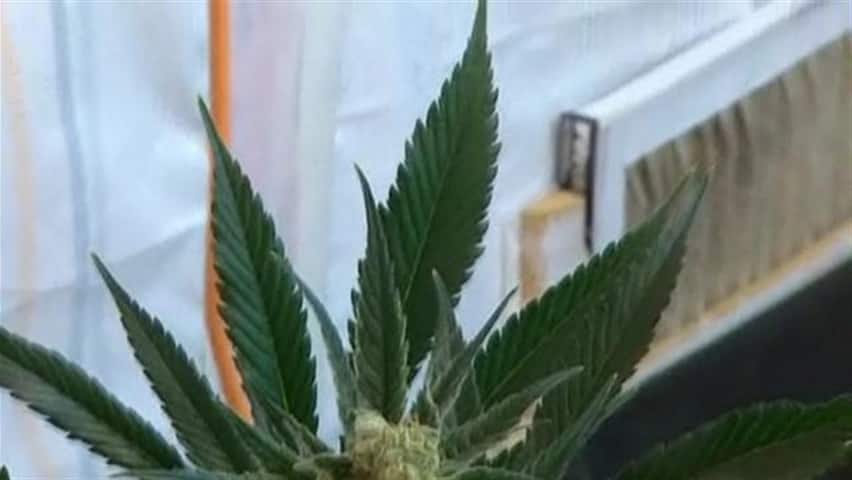 Medical marijuana growers in Saskatchewan are planting seeds in anticipation of entering the resulting product in a fall competition that honours the province's cream of the crop.

The Harvest Cup is a competition organized by Jeff Lundstrom at Skunk Funk Smoker's Emporium.

"To celebrate harvesting in Saskatchewan [and] what it is to be true ganja farmers," Lundstrom said. "We're prairie boys, we're agriculturalists, we're farmers. That's what we learned on."

Lundstrom was anticipating at least 12 entrants this year, the second time he has held the competition.

The idea for a Saskatchewan competition was planted a few years ago when a Moose Jaw grower, known as Reeferman, won an event called the Cannabis Cup in Amsterdam in 2004.

The accomplishment, with a variety named Love Potion No. 1, put Saskatchewan pot breeders on the map.

Lundstrom's connection to marijuana grew out of necessity, after a workplace injury to his back in 2000 left him with chronic pain.

He discovered that recreational marijuana helped to ease his symptoms. He soon qualified for a licence from Health Canada and began developing strains.

Before long, he was a proud cultivator of new varieties of the plant.

"The beauty behind me is called AO, which is Agent Orange," Lundstrom said, describing one version of the plant.

As he runs his hand along the bud, the plant releases a scent of fresh-peeled oranges.

Lundstrom is currently limited, by Health Canada, to provide marijuana only for his own medicinal use and two others.

"So what we've started to do is start a network. We've started working together and we're calling it the Growers Union — it's kind of similar to what's underground but now legal. And we work as a collective together to make sure that patients have guys standing by."

People in the network have come, like Lundstrom, to be proud of what they produce, hence the fall competition.

Bryan Harvey is not surprised that the Saskatchewan produces award-winning plant breeders.

Harvey used to be the head of the Crop Development Centre at the University of Saskatchewan in Saskatoon.

He told CBC News that cross-breeding marijuana plants should come easy to growers who needed to, at one time, evade police.

"You'd need to know what you're doing," Harvey said, talking about growers who would have to tend to crops in out-of-the way places.

"Anybody that would develop those skills would certainly have enough skills to manipulate the genetics of these things."

"They grew it as a common garden plant and made an infusion tea out of it," he said. "They applied it some medicinal uses as well."

Along with a competition, the Harvest Cup will also feature a trade show and lectures.

CBC News contacted police officials who said they were aware of the competition.

Lundstrom said he is excited about what some people are growing in the province.

"I have a collective out near Moose Jaw," he said, talking about contacts in the field. "They have some of the best breeds I have ever seen coming out of there."

With files from CBC's Dan Zakreski