Angela Steffen stopped using drugs at the end of October, concerned about the number of overdoses.

Angela Steffen said every day it's difficult. The recovering drug user has lost about 25 people so far this year to overdoses in Regina.

"It's scary to wake up in the morning," Steffen said. "You don't know who's going to be gone from overdose ... fentanyl has [taken] so many of my friends."

Steffen said she doesn't know why so many people are overdosing, but that people aren't getting the help they need.

WATCH | Overdoses on the rise: 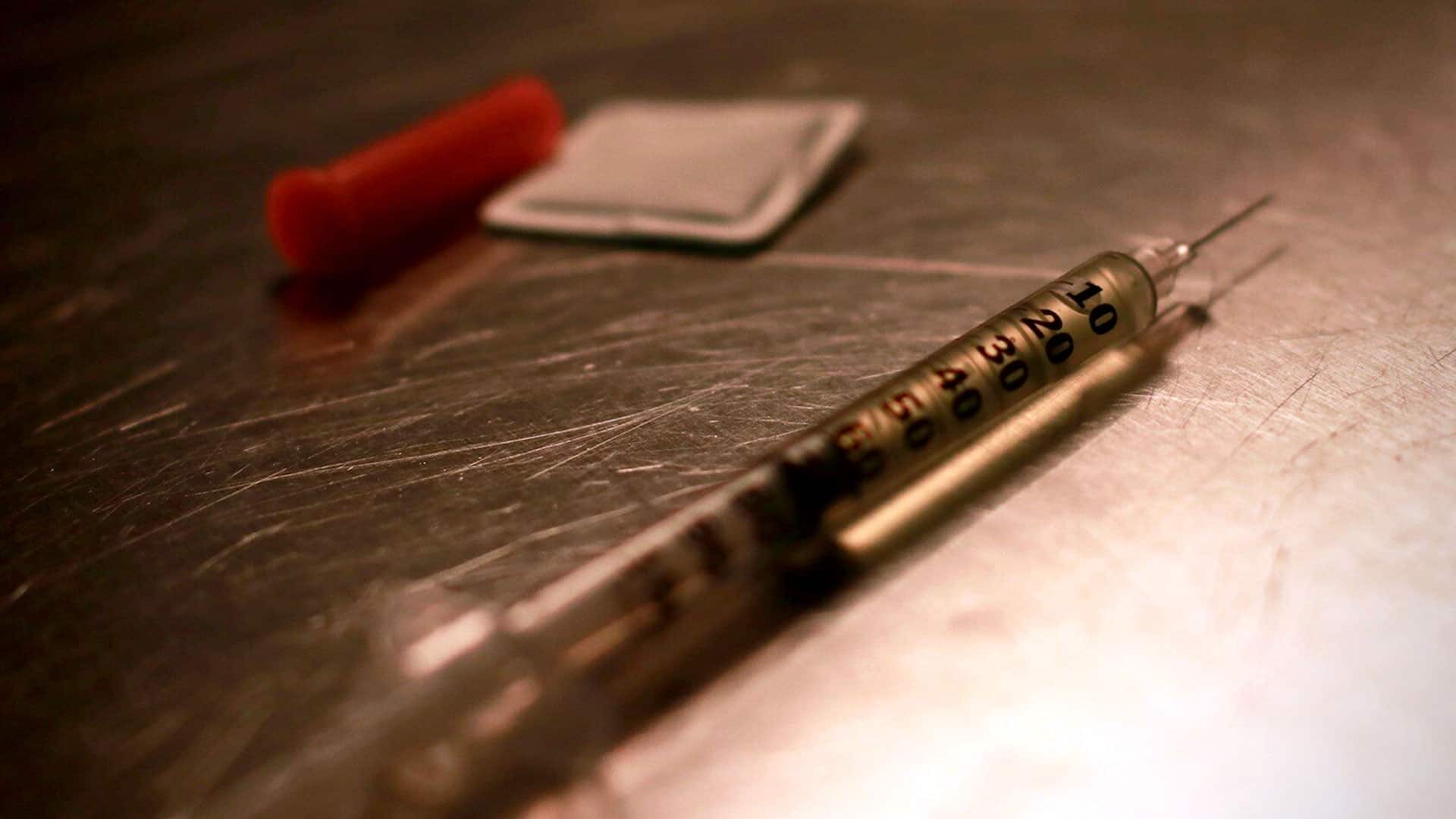 2 months ago
2:02
Overdose deaths have surged across the country during the pandemic and there’s been a particularly heavy toll in Saskatchewan, where opioid fatalities have more than doubled this year. 2:02

Getting clean from a fentanyl addiction is more difficult than dealing with other substances, Steffen said.

"It's harder, it's physical, it's mental," she said. "You get physically ill, like the pain and the suffering is awful, like why I did it to myself … but, you know, it was an escape."

Steffen first started using drugs almost 20 years ago. She was clean for a time, then relapsed about three years ago. She said the COVID-19 pandemic is taking attention away from other issues.

"It's covering up the serious problems that we have in the community, like the fentanyl overdoses, even the rise of HIV, all that stuff gets ignored because of COVID-19," she said. "And it's still a serious problem as well."

Education could help those struggling with substances, she said.

It's nothing short of a medical crisis.- Dr. Alex Wong

Dr. Alex Wong has lost 15 patients to overdoses since the pandemic started. Wong is an infectious disease specialist who treats people with addictions at the Regina General Hospital.

The amount of fentanyl in communities has driven the crisis, Wong said. And, due to the COVID-19 strain on the healthcare system, there aren't as many resources to address the crisis.

It's an issue that needs to be focused on as the province heads into 2021, Wong said. COVID-19 stressors and isolation have made things more difficult for vulnerable populations, he said.

"Our safe supply, our prescription sort of drug supply of opioids has ground to a significant halt," he said. "They basically had to turn to what they could find."

When a person on a prescribed safe supply turns to fentanyl, they may not be used to the potency, Wong said. As a result, they can overdose very easily.

"We've heard of situations where people have overdosed on fentanyl, and despite multiple administrations of Narcan — which is the overdose remedy — they just don't wake up."

Wong said it's difficult to see people come into the clinic in complete crisis — homeless perhaps, recently overdosed, and worried for their life.

"That's literally what we see multiple times a day," he said, adding that's what his team tries to manage.

Wong said he hopes resources will be freed up to help address the urgent needs of the vulnerable population once more vaccine doses are distributed.

Steffen is now living at a women's shelter and working to stay clean. She said she does a lot of praying, but is worried the deaths of friends may cause her to relapse in the future.

It's important to reach out and ask for help when things get difficult, she said.

"Talk to people and say: 'Hey, I'm not doing so good right now."