A large union representing retail workers in Saskatchewan says it wants provincially-mandated regulations to better protect essential workers like those in grocery stores.

A large union representing retail workers in Saskatchewan says it wants provincially-mandated regulations to better protect essential workers like those in grocery stores.

Norm Neault, president of United Food and Commercial Workers Union (UFCW) 1400, sent a letter to Premier Scott Moe at the end of March detailing what the union would like to see in stores.

Neault said this week he's yet to receive any kind of response.

The province said Tuesday it would be responding to the letter.

"Workplace health and safety is a top priority and government has taken the request from UFCW very seriously. We wanted to ensure we looked at all aspects before responding, this has included discussions with the Ministry of Labour Relations and Workplace Safety as well the Ministry of Health and the chief medical health officer," the statement said.

"At this time a meeting has not been held, however a response to the letter can be expected shortly."

Certain risks of working retail are more worrisome than others, Neault said. He said it's easy to walk into a grocery store and see plexiglass at tills and markings on the ground and think everything is fine, but workers are reporting people not following distancing rules and too many people being in the store at a time.

"The amount of people flocking around in some of the stores... that makes our members very nervous. I mean, these people go home every night to their families wondering if they're safe," he said.

"We just believe that there should be one set of regulations that fits everyone so that all workers and the community can feel safe," he said. 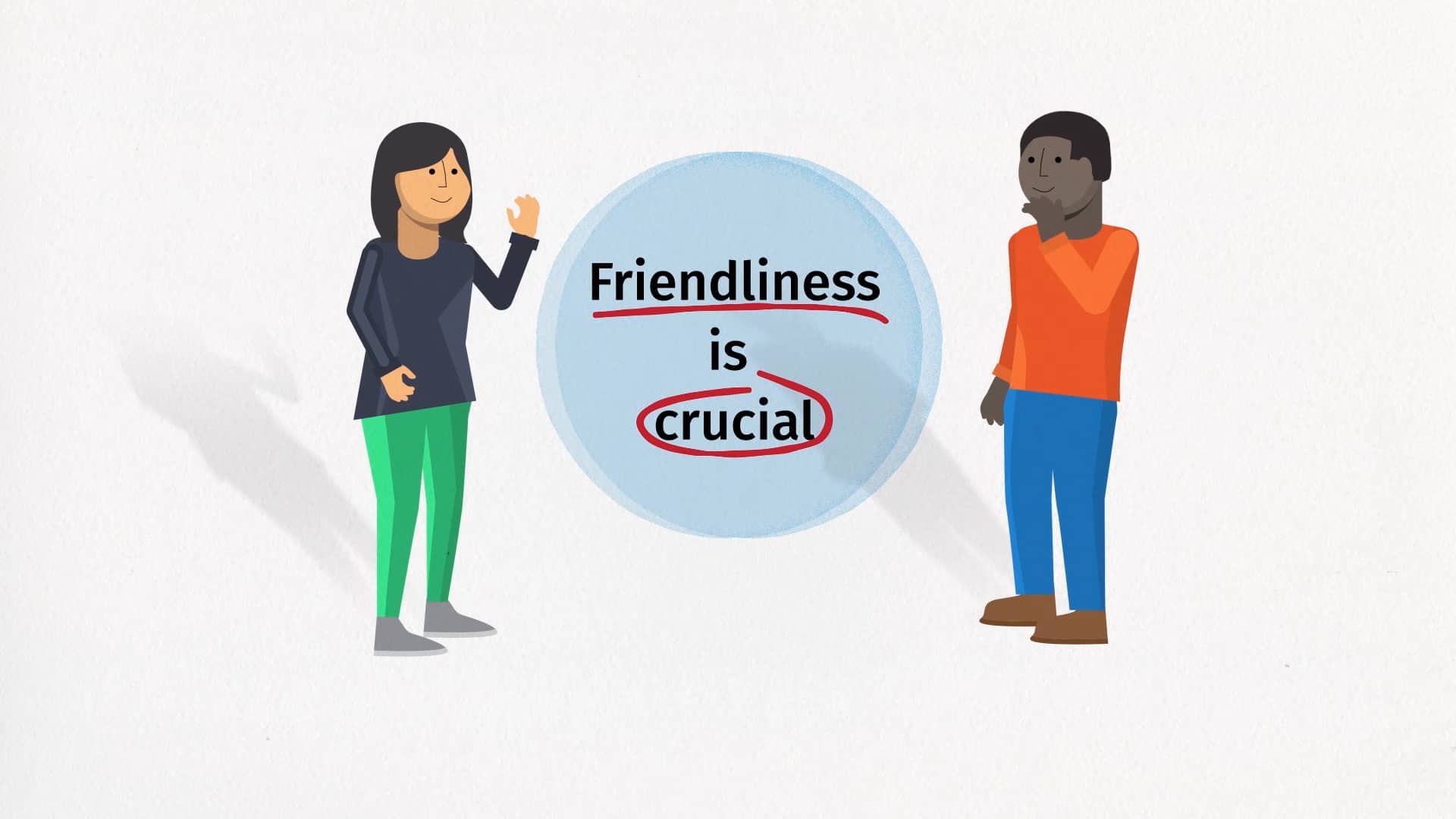 How to be friendly, from a distance

11 months ago
1:44
Did you know that friendliness is good for your brain? Psychologists say a little kindness goes a long way, especially in this time of physical distancing 1:44

Some of the requests are:

"I do know that [the province] has put in some type of recommendations, but nothing that's, I would suggest, enforceable," Neault said.

"I don't think the public takes [retail workers] quite as seriously, and I think they should. I think one way of doing that is through some type of regulations and some type of enforcement ... It should have some teeth in their policies and I believe that is lacking."

UFCW's letter to Premier Moe is below.