Cicansky said he hopes it will become a place of joy, just like gardening.

Cicansky said he hopes it will become a place of joy, just like gardening

A renowned artist's gazebo has been installed at McLeod Park and the Grow Regina community garden.

The Grow Regina group drew up the plans for the gazebo more than 10 years ago and called Victor Cicansky.

Cicansky is best known for his bronze and ceramic sculptures. He takes his inspiration from nature, personal experience and his own gardening.

"They said 'Well, would you charge anything?' I said, 'No. Listen, I'd love to do this project. I think it's a great project. Just let me know when we can start," he said.

Grow Regina raised nearly 80 per cent of the project's cost through fundraising and donations. The City of Regina donated $30,000 toward the fabrication and installation of the piece through its Civic Arts Capital Program.

Cicansky then got to work. He held a painting workshop and community members painted it with him. Now the artist, in his 80s, said it's ready. It's located on the 3500 block of Queen Street.

"The whole idea of the gazebo was a grove of trees. The pillars are trees with branches, and they support a green leafy roof. And the leaves are cut out around the edge," Cicansky said. "They'll produce some interesting shadows. So it actually looks like a grove of trees."

There's also vegetables all around the railings, including peas, carrots and tomatoes.

"This one-of-a-kind art installation will be appreciated by Regina residents, visitors to our city and Grow Regina gardeners for years to come," Yvette Crane, gazebo committee chair for Grow Regina Community Gardens Inc, said in a release.

Cicansky said that even though it's being installed in a pandemic, people understand it is not the time to gather at it just yet.

"Gardeners of ours have always understood how nature works. So we're in a pandemic now, we're in a drought," Cicansky said. "But you know what? You continue to garden. You find other ways of managing."

Gardening is a joy for Cicansky, who has his own large summer garden and a smaller winter one. He said he hopes the gazebo becomes a place of joy too.

"That's what gardening was always about," Cicansky said. 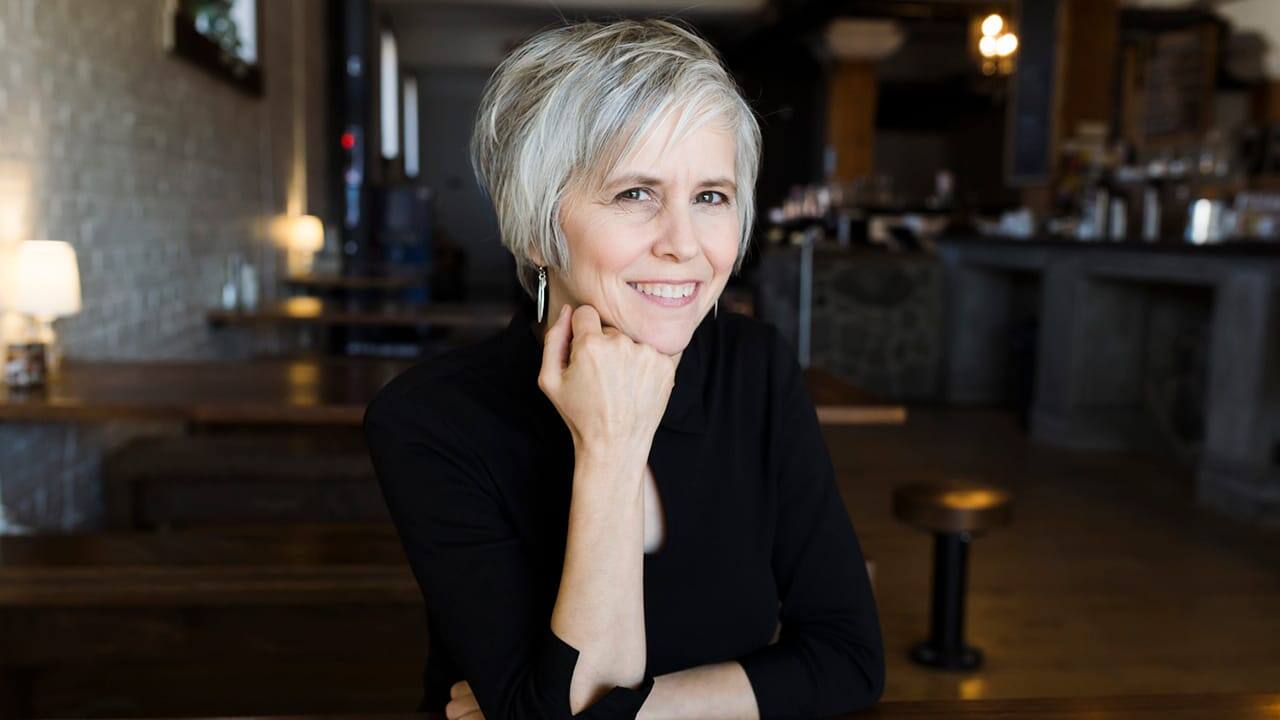 Saskatchewan Weekend11:51New public art from Regina's Victor Cicansky
It's a dream that's been 10 years in the making, and when celebrated artist Victor Cicansky called me to share the exciting news this week, he couldn't keep the happy laughter from bubbling to the surface. The gazebo he's created for the Grow Regina Community Garden gets installed tomorrow. He joins host Shauna Powers to share the big news. 11:51