As the world works to address climate change, a panel discussion in Saskatoon discussed how the workforce, including Canada's energy sector, will play a part in it.

How can the workforce make shifts to address deteriorating effects of climate change by making jobs greener and planning for new ones?

"A just transition is really this pathway to a plan that considers where we are, where we need to go and how to get there in a way that is, you know, most resilient, robust and helpful to people," said Claire Card, a part of Climate Justice Saskatoon and also a federal candidate for the New Democratic Party.

Canada and other countries a part of the G20 intergovernmental forum agreed in October 2021 to keep global warming below 1.5 C above pre-industrial levels at a time when it was recorded at 1.1 C. Last week, the Intergovernmental Panel on Climate Change (IPCC) released a report with a clear message: climate change has already taken a grave toll on humanity.

The panel was hosted alongside 350 Canada, a group that advocates for climate change action, with panel speakers like Guy Lonechild, CEO of First Nations Power Authority and Ana Guerra Marin, national chapter director of Iron and Earth, which looks at climate solutions in the fossil fuel industry.

"The message today is that we're really trying to say that there isn't an us and them, that people are all on the same team," Card said.

"It doesn't mean that fossil fuel workers will be left behind, but we want to make sure that corporations, for example, don't get off the hook by not doing their fair share of cleanup, making sure that they're actually paying people the way they should be."

Ian Loughran, owner of Vereco Smart Green Homes which focuses on developing energy-efficient homes, considers his business a green employer and is sponsoring the event.

He said that while oil and gas is viewed as a large portion of the energy sector, "energy is energy, right?"

"It's really just looking at it as you're changing the type of energy that you're using," Loughran explained.

Loughran said the world is developing to make room for greener alternatives, including the building code that shapes how Vereco's homes are constructed and the costs that go into them.

LISTEN | What kind of jobs are available in a future, potentially greener economy?: 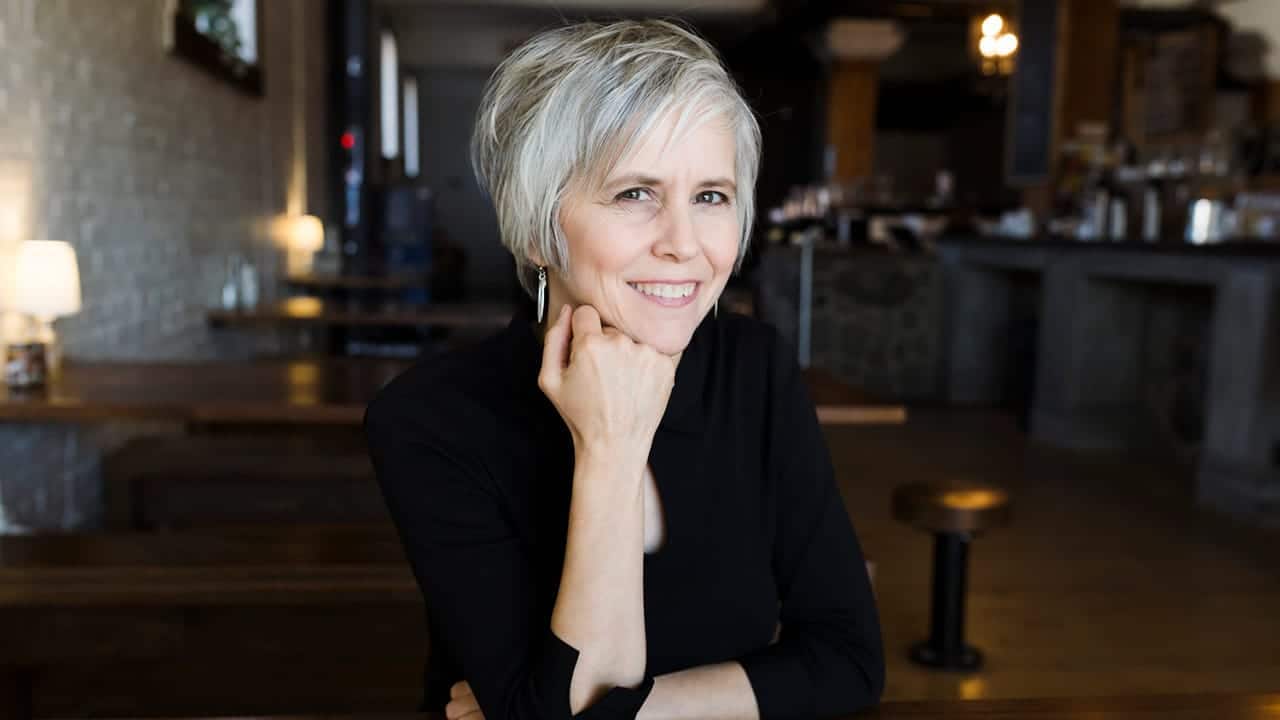 Saskatchewan Weekend13:01The future of jobs in the energy sector - a call for a 'Just Transition'
Climate Justice Saskatoon is organizing a day of action that asks some specific questions, like: Where will you be working in 10 years? Listen to why they're hoping more of us will be contributing to a green economy.

Card believes people are looking at futures that contribute to climate action.

"The Prairies is really vulnerable, as is the rest of Canada, but climate emergency puts everything we care for at risk and people want to do their fair share," she said.

Before the panel discussion on Saturday afternoon, Card said that information from the panel wouldn't be "all kittens and rainbows," but that the pathways to greener jobs is open.

"The more we have a meaningful plan with measured steps, the better we can look after people and communities can get some support to make decisions for how they want to see their future."