COVID-19 case numbers at the Regina Correctional Centre are expected to rise after 57 cases have been linked to the facility.

At least 57 people at the Regina Correctional Centre are infected with COVID-19.

As of Thursday, 54 inmates and three staff members have been diagnosed with the virus, according to the province.

"The number is expected to increase as testing is underway," the province said in a news release.

SGEU, the union that represents correctional workers across the province, said just a third of inmates have had their tests results returned so far.

The union also gave a higher case total than the province.

According to SGEU, there are 60 inmates at the jail who have COVID-19, along with three staff members.

The province said all new inmates are tested for the virus before they are booked and again tested 10 days later.

"Offenders are also tested if they are symptomatic, are identified as requiring testing due to contact tracing, or being moved to a reduced custody setting," the province said.

The Regina outbreak is now the largest, according to the union. SGEU said that as of Wednesday the Saskatoon jail has seven active cases and the Prince Albert jail has eight. 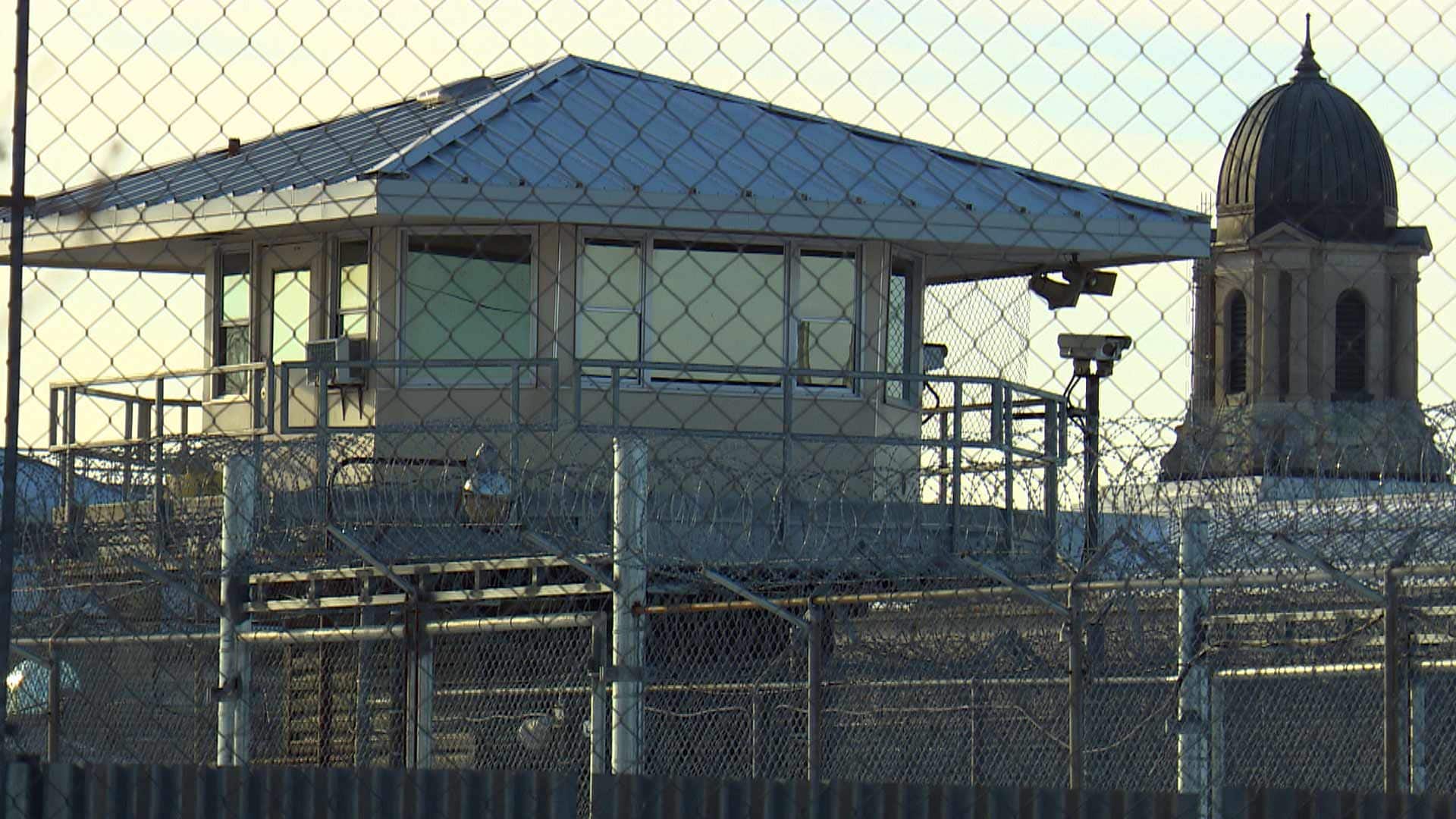 19 days agoVideo
2:03
The COVID-19 situation may be improving in Manitoba, but an outbreak at an old federal prison is being blamed on unsafe conditions. Over one-third of the inmates at the Stony Mountain Institution are now infected and at least one has died. 2:03

CBC Saskatchewan wants to hear how the COVID-19 pandemic has impacted you. Share your story with our online questionnaire.