Cold-weather records being broken in Sask.

Saskatchewan is facing potentially the coldest night of the year on Wednesday — and Tuesday was no slouch in that department either. 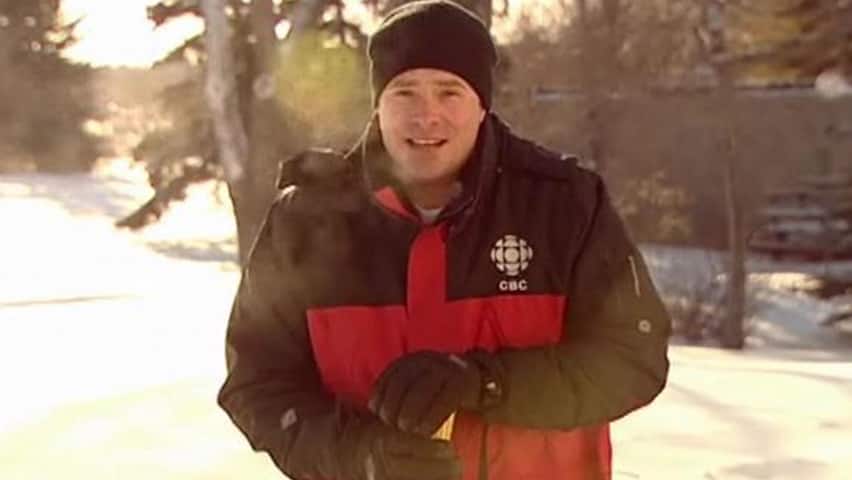 9 years ago
1:33
Just days ago the Prairies were basking in record-breaking heat. The cold has returned with a vengeance, Cameron MacIntosh reports. 1:33

Saskatchewan is facing potentially the coldest night of the year on Wednesday — and Tuesday was no slouch in that department either.

Cold weather records for Jan. 17 were broken in a number of communities overnight, including a few that were experiencing record high temperatures only two weeks ago.

The coldest city in the province Tuesday was Saskatoon, where the mercury dipped to -38.3 C. The village of Southend also dropped to that temperature.

In Maple Creek, where two weeks ago people were walking around in t-shirts and the mercury climbed to plus 16.4 C, the low was -29.7 C.

Meanwhile, the frosty temperatures have resulted in furnaces working overtime, and there's been a record broken for natural gas consumption.

SaskEnergy spokesman Dave Burdeniuk attributed the rise to both the cold and the fact that the natural gas utility has added thousands more customers since 2004 when the previous gas consumption record was set.

Given the forecast, Thursday could be another record-setting day, he said.