Coding makes a resurgence in schools

Lindsay Morhart, a vice principal at Sacred Heart Community School in Moose Jaw, runs a lunchtime coding club for students in Grade 4 to 6 at her school. She decided to take the plunge into coding when she heard of other teachers doing the same kind of lessons. 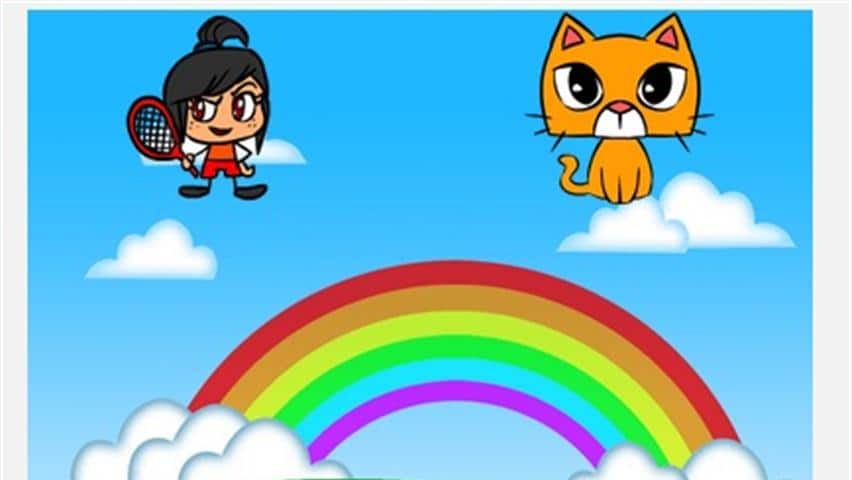 Lindsay Morhart, a vice principal at Sacred Heart Community School in Moose Jaw, runs a lunchtime coding club for students in Grade 4 to 6 at her school. She decided to take the plunge into coding when she heard of other teachers doing the same kind of lessons.

"The world that we're living in is more and more technology driven every year. I think any skills you can provide the kids, whether technology or critical thinking, reasoning, problem solving, it's just going to be a benefit to them in the future."

She's using programs like code.org to learn the basics. Students drag blocks of code, that's written clearly, instead of in a coding language they wouldn't understand. They can click to see what the actual code would look like if they were to write it as a computer programmer, but what is displayed is intuitive for younger minds. Another similar tool that Morhart says is useful for children is Scratch.

Even though we've got a generation of kids now that are probably the biggest users of technology of all time, they're users, not creators.- David Alston, co-founder of Brilliant Labs

"I'm a facilitator," she said. She doesn't tell students what to do or how to do it, but lets them work through the tools on their own.

Morhart thinks more teachers are becoming comfortable with incorporating technology into their classrooms, and that we might see more of this in Saskatchewan. Teachers in the province have voluntarily begun teaching coding to Grade 1 students and older.

Meanwhile, the state of Arkansas in the United States will require high schools to offer classes in computer programming, starting in the next school year.

"It's definitely one way of attacking the problem of trying to see more coding in schools," said David Alston. He's the co-founder of Brilliant Labs in Saint John, New Brunswick, and has been working to get updated coding into the curriculum of that province.

"I'm more someone who likes to see it, if it's going to be done and integrated into the school system, done earlier on," Alston said. "In a lot of cases, kids by the time they get to high school, they've got a lot of subjects on their mind, a lot of things that they have to take, and if it's optional a lot of kids aren't going to take it."

Alston said he sees Grade 9 as the last opportunity to interest students in new subjects. After that he worries students become too focused on taking classes they will need when applying to university.

Coding in classrooms is back after a brief break

"You actually had to know a little about programming because half the time you had to program your own games," said Alston.

Now many user interfaces don't require people to know much about the underlying code to use the technology.

"Even though we've got a generation of kids now that are probably the biggest users of technology of all time, they're users, not creators."