There's a debate growing about whether Regina's Davin School should change its name to something that doesn't evoke the painful historical legacy of Indian residential schools. 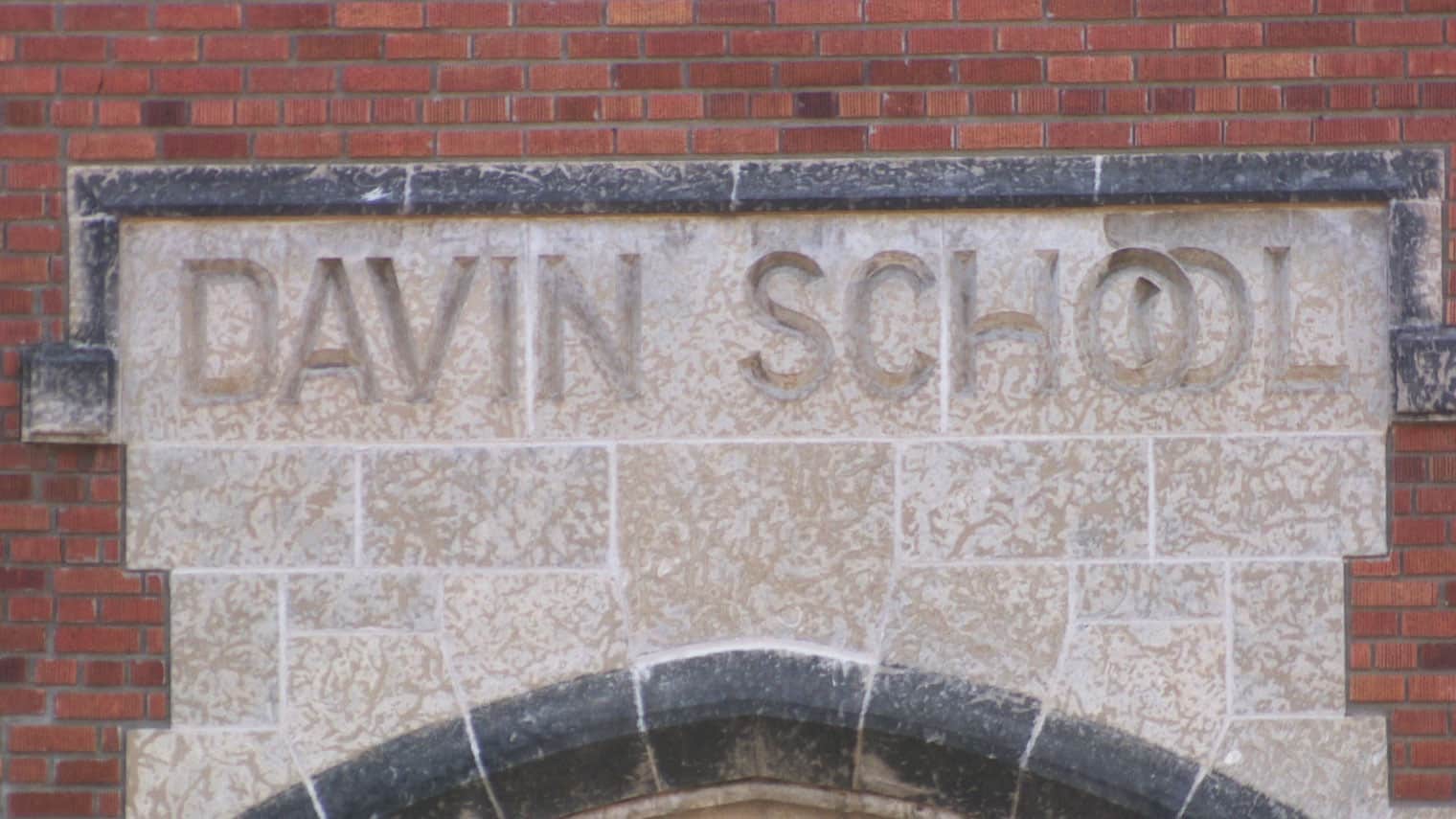 There's a debate growing about whether Regina's Davin School should change its name to something that doesn't evoke the painful historical legacy of Indian residential schools.

"We simply cannot tolerate any discriminatory beliefs when they're attached to a school," said Marc Spooner, a professor of education at the University of Regina.

The 87-year-old elementary school in the city's Crescents neighbourhood is named after Nicholas Flood Davin, the Regina journalist and politician who, in 1879, wrote an influential report that led to the creation of Canada's residential school system.

Spooner says when he read that report — which advocates assimilation, says "little can be done" with adult Indians and argues day schools don't work — he was appalled.

"Both in terms of policy, but also in the report which became again the blueprint for our residential schools in Canada, I was a little horrified," Spooner said, adding that he personally advocates changing the name of Davin School.

Greg Enion, the director of education of Regina's public school division, says the school name could change, but it is still very early in that conversation.

"I think it's a decision for down the road," Enion said.

"Certainly, as the director I believe that there's many stakeholders that would need to have input into that decision."

Enion said the process that followed the controversy over the "Balfour Redmen" high school team name might be followed here.

In that case, extensive consultation with the community preceded the switch to a new name.

Enion described the Davin Report as "a very negative part of our history" that needs to be acknowledged.

With the expansion of residental schools in the 20th century, aboriginal children were removed from their homes and forced to give up their language and culture.

Thousands of those students were physically and sexually abused, including many from Saskatchewan.

In 2008, then-Prime Minister Stephen Harper apologized to First Nations on behalf of the federal government. The government offered financial settlements to former students starting in 2007.