People often assume that birding means you have to put a name on everything that flies into view. That may come later, with the help of binoculars, field guides and friends, but there is a lot of pleasure to be had simply from observing the common birds in your neighbourhood.

You are walking your dog, thinking about supper and something outrageously yellow flashes into view from the row of trees along the path. As you come to attention, it swoops up to a branch and sits there, a brown speckled form, making a strange wickering noise as it swings its head. What the heck is that?

Avian encounters, where a bird (in this case a northern flicker) comes into someone's life and brings them into the present moment, can be all too rare, but it doesn't have to be that way.

"It was crazy," a friend who had just started noticing birds told me recently. "Once I decided to watch for them, birds were everywhere. I don't know, was I just ignoring them?"

Not exactly. If we miss the drama and colour of birds it probably has more to do with the human tendency to manage complexity by generalizing the particular. And when we do that, birds, bugs and plants all recede into the background miscellany of nature we take for granted.

"It was all yellow, with some little red streaks on its belly. Just a little guy. I see it in the Caraganas all summer, and it sings this really fast high-pitched song — pretty loud." 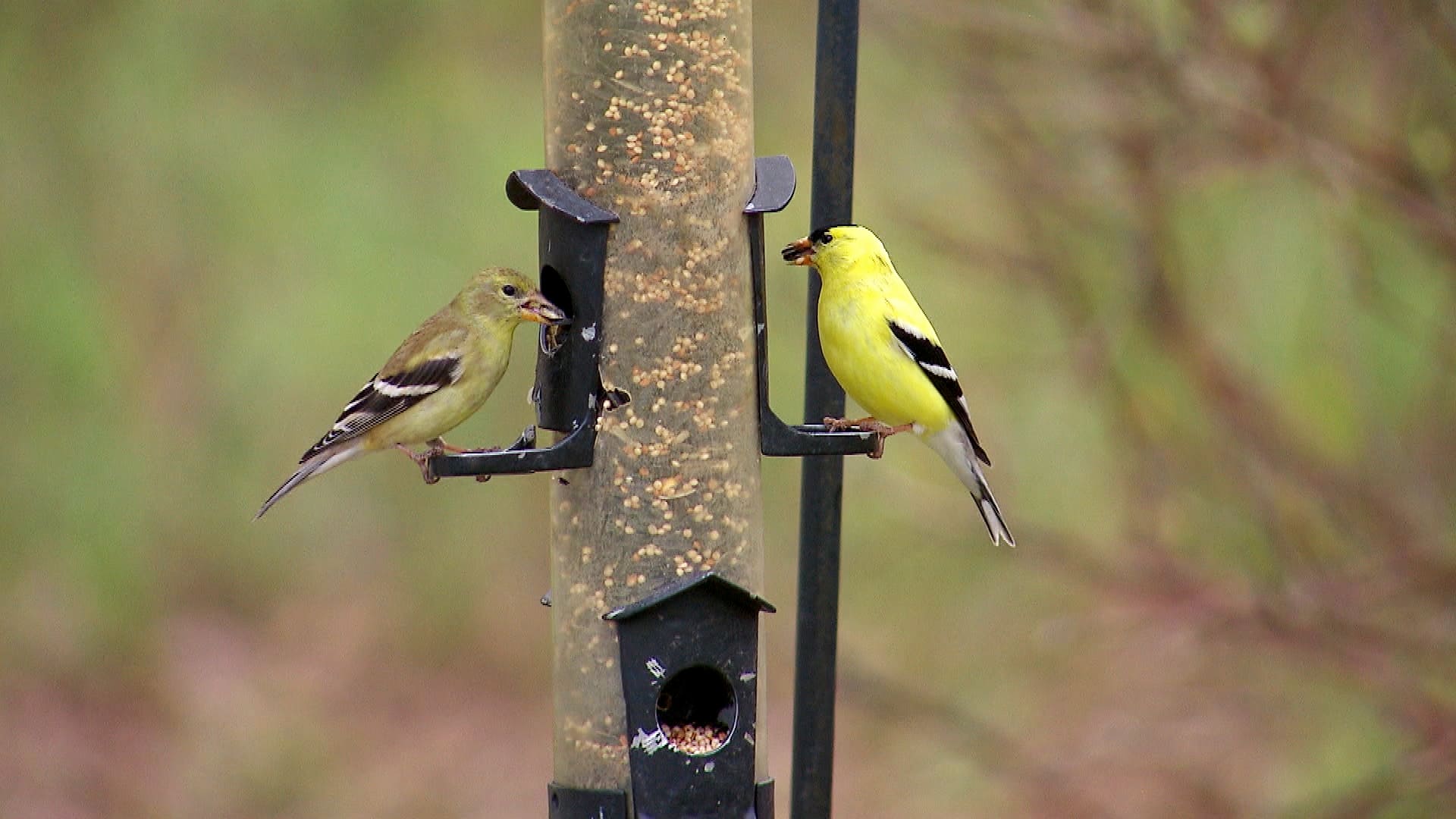 The woman who gave me that description was looking for a name, and I obliged — yellow warbler — but what mattered most was the effort she made in watching and discovering it as a singular creature among many. There are other yellow birds, but she was really seeing this one, knowing and recognizing it in its motions, its form, and song.

The first step to enjoying birds is to stop, look and listen. People often assume that birding means you have to put a name on everything that flies into view. That may come later, with the help of binoculars, field guides and friends, but there is a lot of pleasure to be had simply from observing the common birds in your neighbourhood.

Unfortunately, the names we use for bird-noticing people (naturalist, birder, birdwatcher) call up images of Swiss-embroidered merit badges. If there is merit that comes from opening up to birds, it is in attention and recognition more than identification, and it is bestowed not by experts but by the birds themselves. Once you start noticing birds, it can be hard to un-notice them. 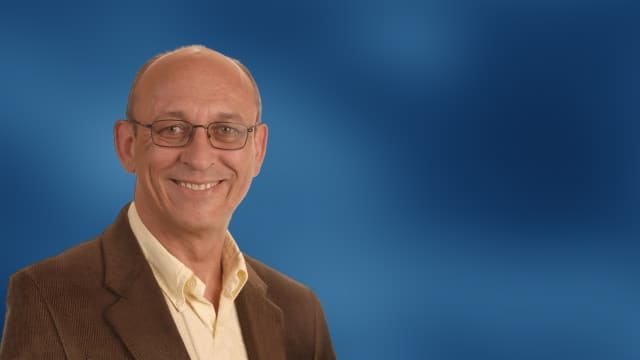 Blue Sky52:05Bird line with Trevor Herriot
More people seem to be taking up bird watching this spring. It's a hobby that doesn't take a lot of expensive equipment and almost anyone can do it. With the migration pretty much complete, birds are busy with courting and nesting and it can be calming to watch them. To talk about about birds and answer listener questions, we're joined by birder, author and naturalist Trevor Herriot. 52:05

Here are some singers you might hear out your window or as you walk through the park:

The brown thrasher, which sings from thickets and treetops across southern Saskatchewan, is one of the most vocal and varied singers on the face of the Earth. It borrows shamelessly from other birds and holds the record for most bird songs in Ripley's Believe It or Not.

Its fox-brown plumage and streaked underparts with long tail make it stand out.

It is often seen retreating from the ground or a low perch into brush but they will sometimes sing in the evening from an exposed perch.

Another prominent voice in the summer chorus, the warbling vireo, is easily overlooked. Feeding in the canopy where its nondescript plumage blends with the grey-green shadows of elm or poplar leaves, it is an abundant species with a range that stretches across much of the continent. Most people never see it, though it sings above their heads throughout the daylight hours.

Next time you hear their song look up to the trees around you and watch for a small, warbler-sized songbird with a light grey cap and a line running through its eye. They move more slowly than warblers, and can usually be found if you follow their song.

The male American goldfinch, arriving in late May and breeding throughout the southern half of the province, is bright yellow with black cap and wings, while females show a more subdued shade of yellow mixed with olive.

Their songs are varied, long and rapid — a mix of excited chatter, warbling, and rising notes.

Great eaters of thistle, they use its down to line their nests and synchronize the hatching of their young with the peak of thistle bloom.

Nesting in farmyard lilac hedges and backyard trees, the cedar waxwing's song is much like that of their winter counterpart, the bohemian waxwing, but pitched higher. They often call in flight.

One of the easiest summer birds to identify, it has a distinctive mask as well as a crest and a soft shade of light brown on its breast fading to yellow near the underside of the tail, and the tail ends in a band of bright yellow.

If you ever see a black and white bird mercilessly chasing a hawk, you are likely watching an eastern kingbird. Black back and crown and white on throat and belly, with a broad band of white ending its black tail, the eastern kingbird is a flycatcher that prefers open fields with a few trees but they thrive in urban parks as well.

They are powerful flyers and their explosive, staccato calls suit their temperament: fierce, like the little tyrants to which their Latin name — Tyrannus tyrannus — alludes.

Trevor Herriot is a prairie naturalist who writes books, essays, and radio documentaries about the intersection of culture and nature on the northern Great Plains