School is out! Here's some advice for kids — from kids — on how to pass the time

Drawing, fort building, playing outside and online field trips are just some of the suggestions from Saskatchewan kids.

How are your kids handling being at home all the time? Email us at morningedition@cbc.ca

The Government of Saskatchewan has closed down schools in the province indefinitely. People are advised to remain home and not go out if they don't need to.

Children are coping with a variety of activities, from online field trips to good-old-fashioned arts and crafts.

CBC Saskatchewan spoke with four kids about what they're doing at home and their advice for others.

What's it like being at home all the time?

Aria and Isabell Neovard are 10 and seven.

"Me and my sisters get in a few fights because we get bored of each other sometimes, but I realize we are pretty good all together," Aria said with a laugh. "Usually, we do a little bit of homeschooling. We do arts and crafts, watch a little bit of TV, hang out with each other and read books."

"It's pretty good. I love spending time with my family," Isabel said. "We made a YouTube channel that we called the Quarantine Kids. So we like recording little videos to put on that."

Aria, Isabel and five-year-old sister Serenity are not in quarantine, but their mom Martha Neovard said they liked the name better than "Self-Isolation Kids." 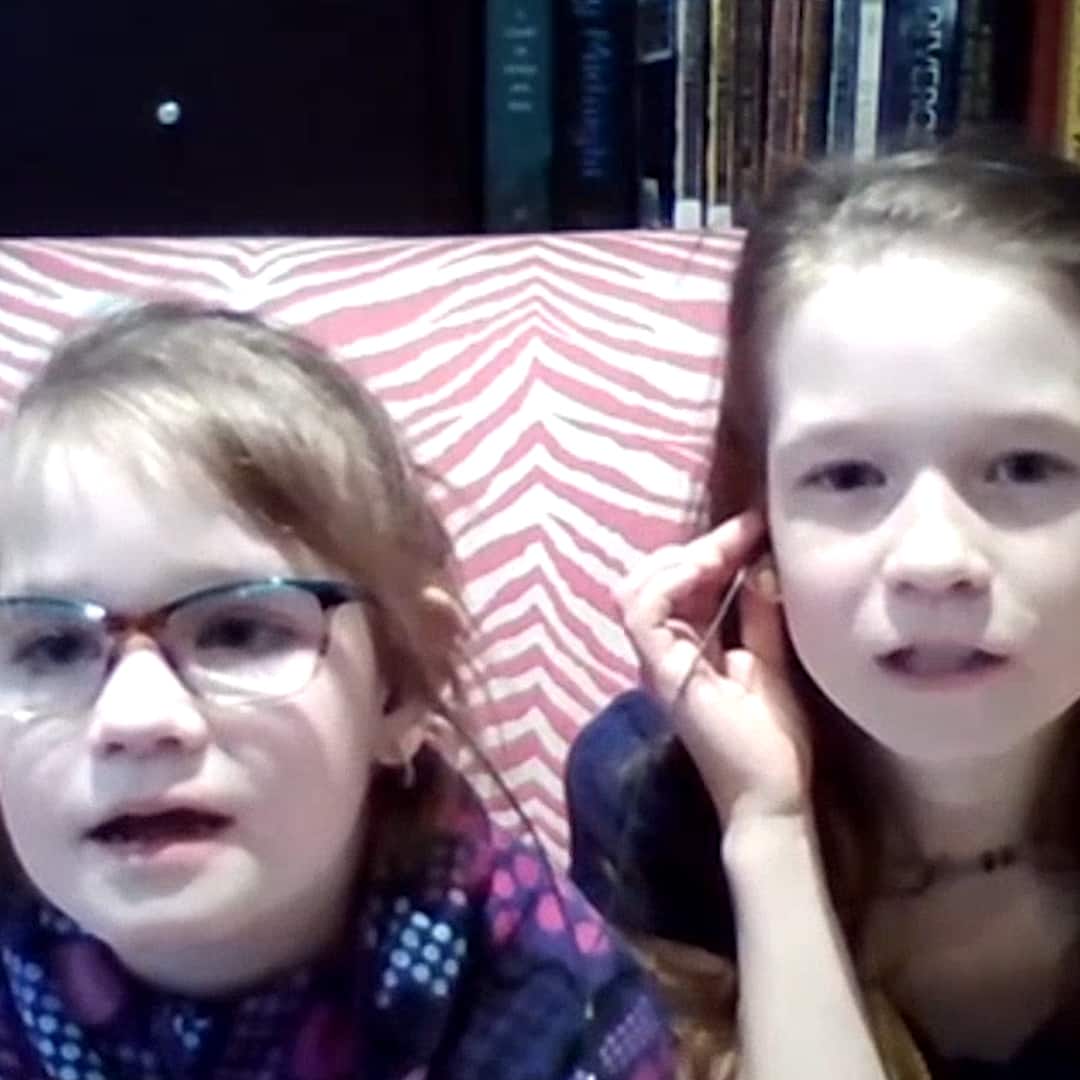 Advice for kids at home

12 months ago
1:20
CBC Saskatchewan spoke kids about what they're doing at home while school is closed due to COVID-19 concerns and their advice for others.  1:20

Joel and Shaun Alberts are 12 and seven.

"It's actually not too bad," Joel said. "Our mom has planned on schedule for us. Every hour we have a new subject to do. So we have like play time and creative time. And French time — where we have to do something in French."

Joel said he enjoys having a bit more freedom at home.

"It's quite nice," Shaun said. "We're not as busy. Like I used to have like, five things I do every week, now I have zero and it's so nice. I can just relax." 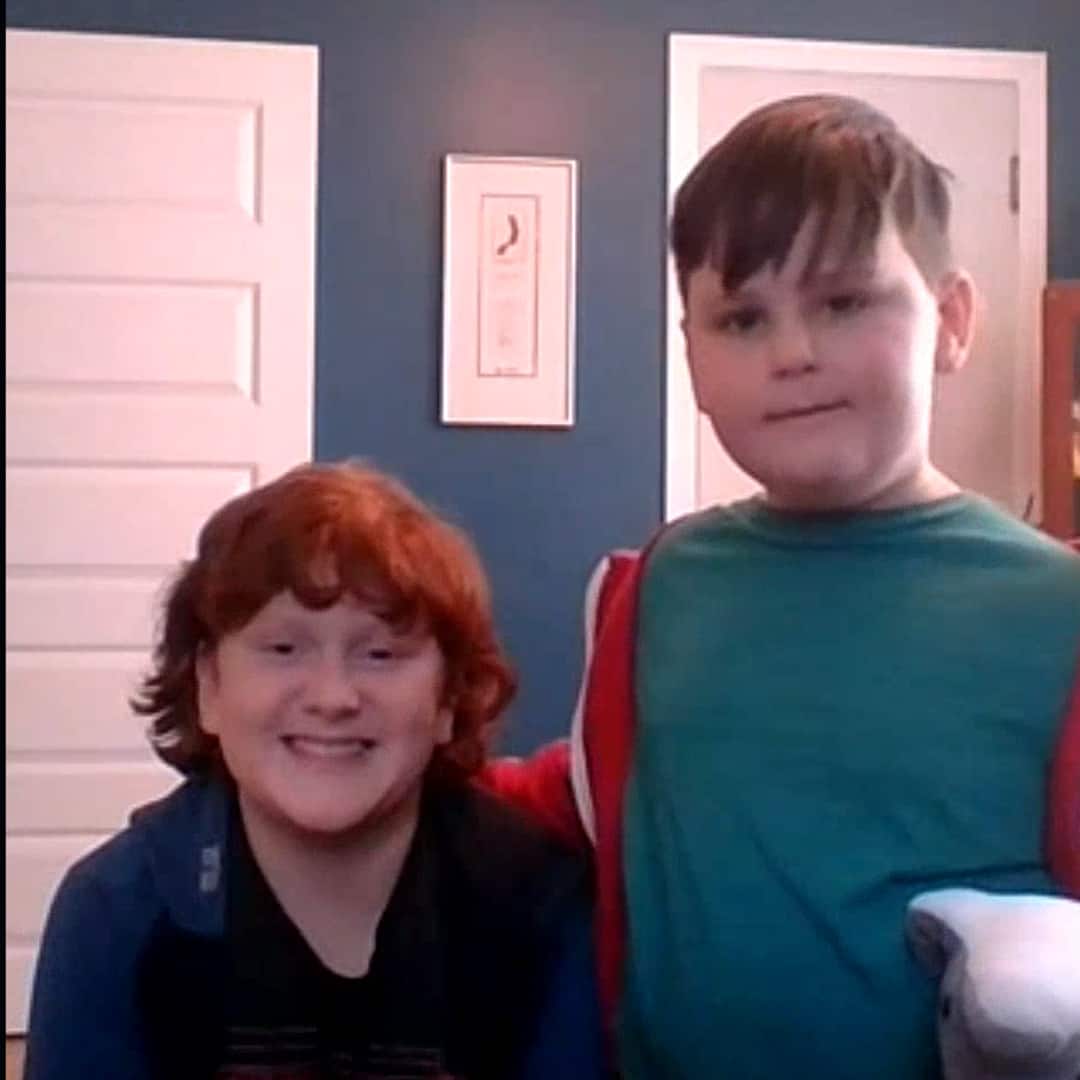 Advice for kids stuck at home

12 months ago
2:17
CBC Saskatchewan spoke kids about what they're doing at home while school is closed due to COVID-19 concerns and their advice for others.  2:17

What's your advice for other kids when they don't know what to do?

Joel said he would advise kids to not just sit on the couch and watch TV.

"Try to explore and like, see what kind of things you have in your house you haven't done and I bet there's something like a book or something that they would really like but they've never read," Joel said.

"I would say, sometimes you could sit around, but — you could explore," Shaun said. "Maybe find something else to do sometimes — because we can be stuck in a house for like, five days, but we also could be stuck in here for like, until September."

Aria had some ideas for kids feeling stressed out.

"They could do colouring to help relieve the stress, they could read a book, they could draw, they could even draw a picture of how they're feeling," Aria said. "It's always okay for them to ask for cuddles if they're stressed or panicked."

"You could do some drawing if you want — You could like build a fort or you could go play in your backyard," Isabel said.

What have you been told about why you're at home?

"My mom and dad say we're at home because they want to keep us safe and they want to stop the spread of COVID-19," Aria said.

"It's just a safety precaution because of the coronavirus," Joel said. "So not many, not as many people get coronavirus. And it's just a precaution to keep everyone a bit safer."

What would you say to other kids who may be worried or scared?

Aria said the pandemic can be as stressful for kids as for their parents.

Joel said he has a friend who is quite worried.

"I just tell him that like 'It's alright if we just stay in our house. There's no way we can get it. Right?'" Joel said. "So I just tell him like, yeah, it's OK. And it'll all be alright. After a couple weeks we'll be back at school and everything will be alright."

"If I had a friend like that, what I would do is I would tell him 'It'll be alright if we do all these measures, it'll be alright," Shaun said. "And they're finding a cure right now."