Wealthy would-be immigrants told to lie about their assets, intentions — even their identity

Rich foreigners seeking Canadian residency through a controversial Quebec program are advised to hide questionable assets, lie about their intention to settle in the province and even adopt a new identity, in a hidden-camera investigation by Radio-Canada.

Rich foreigners seeking to gain Canadian residency through a controversial Quebec program are being advised to hide questionable assets, lie about their intention to settle in the province and even adopt a new identity, according to a hidden-camera investigation by Radio-Canada.

The investigation revealed that immigration advisers have counselled clients to do things such as change their name, shift funds to accounts in the Caribbean and not declare them to tax authorities or immigration agents.

"We have a lot of clients who have a lot of assets who do this," said one consultant at one of the biggest firms in the industry in a conversation captured on hidden camera.

The revelations pose troubling questions for the Quebec Immigrant Investor Program (QIIP), a special immigration track under which foreigners with at least $2 million in assets can get Canadian residency for themselves and their family if they agree to loan $1.2 million to the Quebec government.

Last year alone, more than 5,000 people obtained permanent residency through the program. Typically, two-thirds of those accepted each year come from mainland China. However, most successful applicants through the Quebec program don't actually settle in the province.

Radio-Canada's investigative program Enquête went undercover at the offices of five immigration consultancies and law firms in Hong Kong, the city where, up until last year, all Chinese QIIP applications were handled. Four other firms were called by phone. All these firms help candidates with their applications before they send them to the government.

A Hong Kong chef was hired to pose as "Mr. Chen," a supposed businessman whose $10-million fortune came from suspicious sources. Mr. Chen told the firms he made his money operating a plastic-bag factory, but some of the paperwork to prove this had been destroyed in a fire. He also said he ran a pawnshop that dealt only in cash and charged high interest rates and that he hadn't declared a chunk of his assets to Chinese tax authorities.

"We've helped clients with even greyer areas," said an agent at Globevisa, one of the biggest immigrant-investor consultancies in the world.

"We have seven passports. These are all legal. Two are European identities, others are Caribbean — there are five. Those are simply to get an identity in case you have to flee or if you want to hide your assets," said the consultant, who didn't know she was being recorded.

"You change your name to Bruce Lee. You can use this Bruce Lee identity to hold this. They won't be able to check," the agent said.

She claimed clients could use this scheme if they failed background checks. 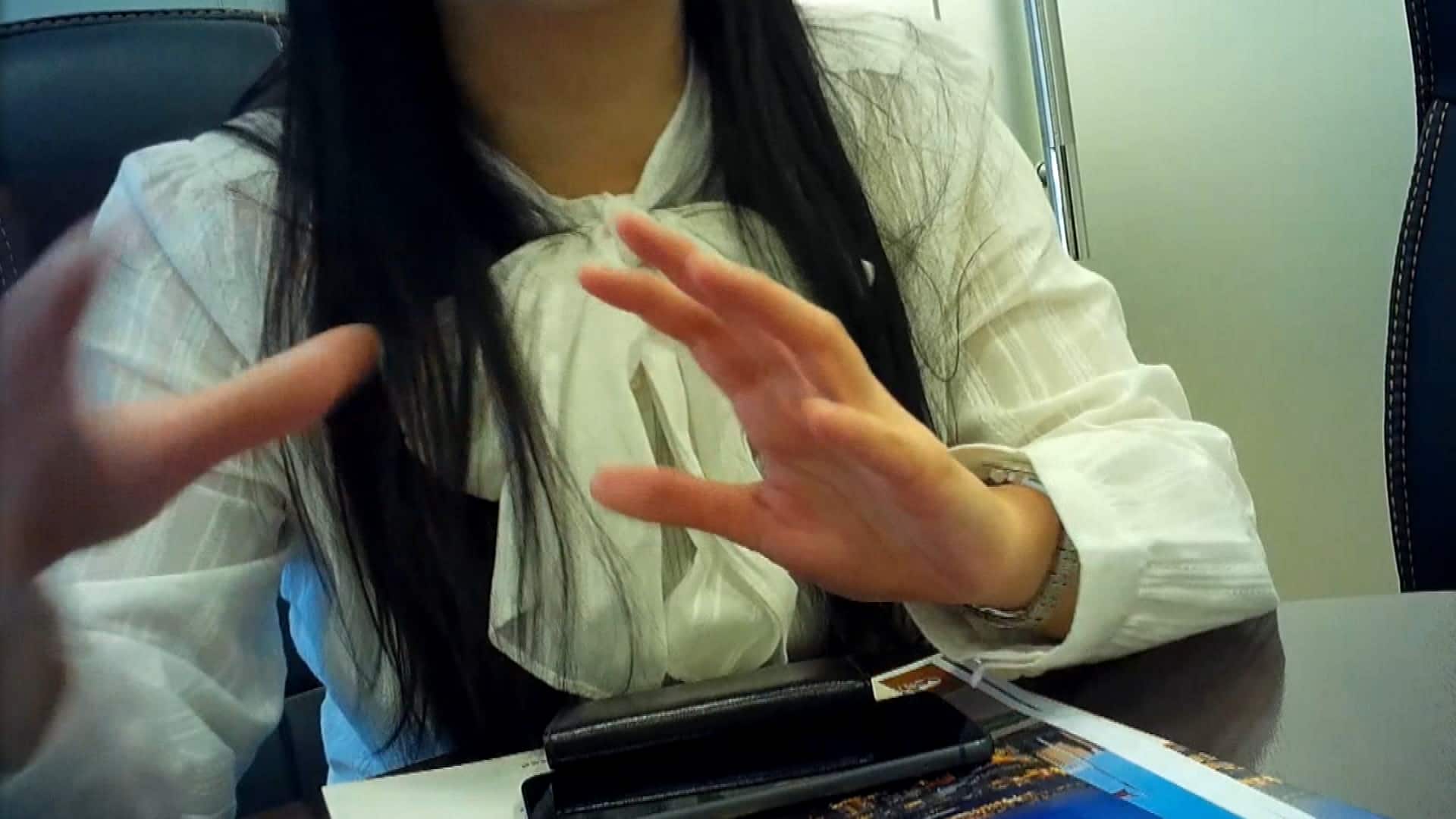 2 years ago
1:22
Globevisa consultant advises on what to declare to government immigration officers 1:22

In a subsequent statement, Globevisa said there was "practically no chance that your 'Mr. Chen' would have been taken on" as a client.

"No ... consultant wants to take on a case which is problematic and which has a high risk of failure," the firm said.

At another firm, the Hong Kong offices of Harvey Law Group, founded by Canadian Jean-François Harvey, a representative tells Mr. Chen that "it's normal" to not declare all assets.

"You want to disclose the minimum possible, right? Right. OK, yes, it's possible," she said on hidden camera: 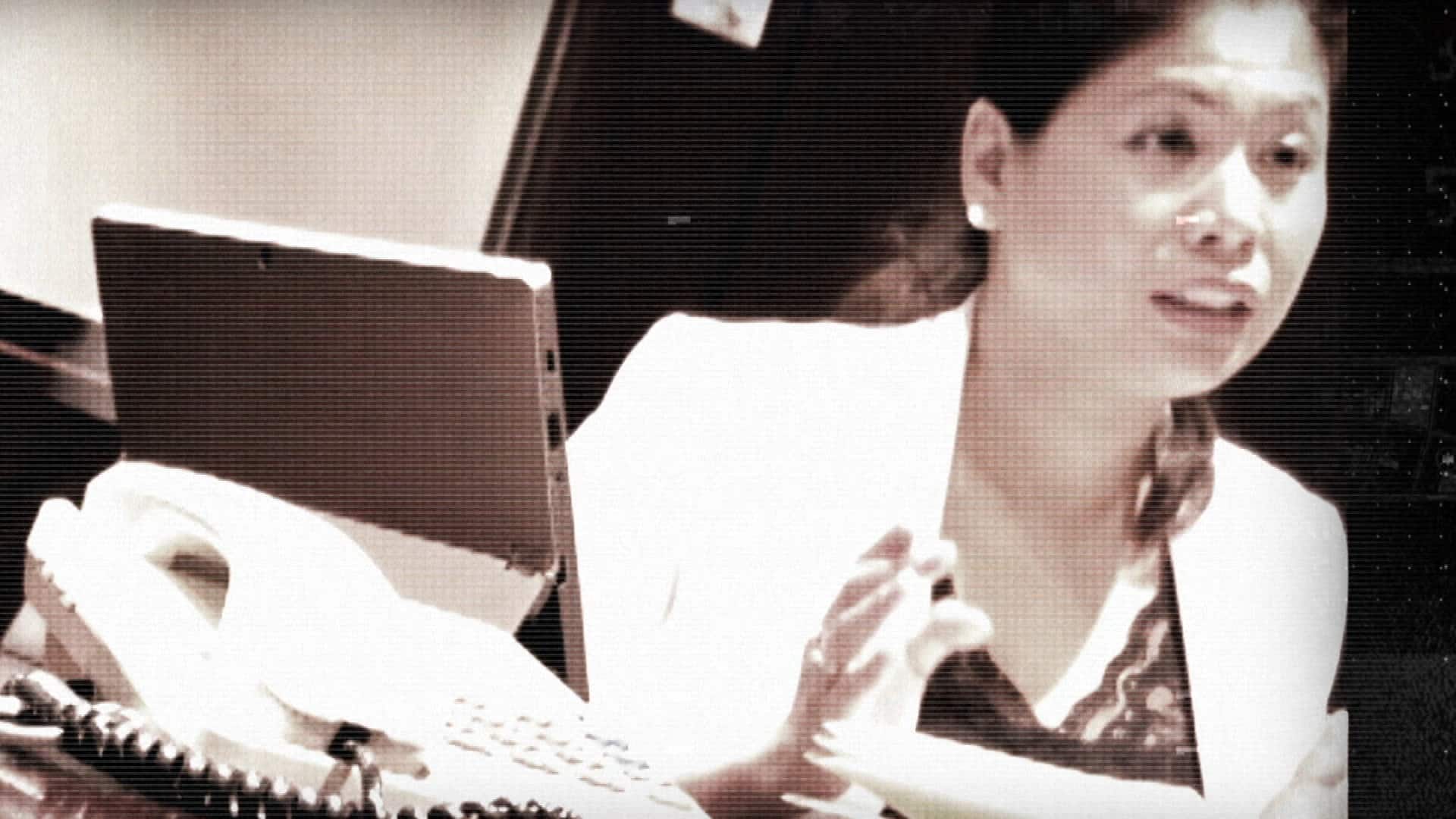 2 years ago
0:37
Harvey Law Group consultant says she was fired over statements caught on camera. 0:37

"We have a lot of clients like that. It's actually really normal."

She suggested acquiring status in a Caribbean jurisdiction so that Mr. Chen could camouflage part of his wealth — not only from Quebec's immigration officers but also from Chinese tax authorities.

"[The] Caribbean passport also gives him a new TIN number — so a tax identity number. So that could be useful for him, too," she said on hidden camera.

"One of the Caribbean [countries] does not have a treaty with China. So you get a new tax identity, but you don't need to declare to [the] Chinese government all those assets."

When Radio-Canada showed the footage of his employee explaining ways to get around the rules to Harvey, he expressed shock and dismay.

"This is bad.... You've opened my eyes," he told Enquête. "There's things being said here that shouldn't be."

But Harvey said that any potential client would have met with a lawyer after initially dealing with the employee. The lawyer would catch the problems with Mr. Chen's file at that point, he said.

After seeing the hidden-camera footage, Harvey fired the employee caught on video, she told Radio-Canada.

Several firms approached by Mr. Chen advised him not to declare some assets of questionable origin.

But that goes against the rules of the Quebec Immigrant Investor Program, which requires applicants to list all their assets — and ostensibly rejects candidates whose wealth may not be legitimately sourced.

Nor did it seem to matter to most of the Hong Kong-based advisers that Mr. Chen said he had no intention to actually take up residence in Quebec. Any permanent resident or citizen of Canada has the constitutional right to move anywhere in the country, but it is a requirement of the immigrant investor program that candidates declare a firm intention to settle in Quebec.

"If they ask you, it's best if you don't answer so honestly. Don't tell them so plainly you don't plan to stay there," the Globevisa consultant advised.

All but one of the consultants told Mr. Chen he could settle elsewhere in Canada, but that he should not disclose this intention to Canadian immigration authorities.

"I'm a little uncomfortable to see that we have a program with major shortcomings that are known in the industry," he said.

"I think the federal government did the right thing in 2014 in shutting down its program. I think the Quebec government should think about doing the same thing."