Pfizer says its only Canadian vaccine contract is with federal government

"What I can assure Canadians is our contracts are strong and are focused on getting vaccines for free out to all Canadians. The priority is, of course, vulnerable Canadians and specific groups," Trudeau said.

"Nothing any private company or organization can negotiate, if they choose to do so, will in any way impact or slow down the delivery of vaccines to Canadians for free — with vulnerable Canadians at the front of that line."

Trudeau was asked about this issue following a report that the National Hockey League was interested in purchasing a vaccine once private purchases became available.

Gary Meagher, the league's executive vice-president of communications, told CBC News that the report was not accurate. 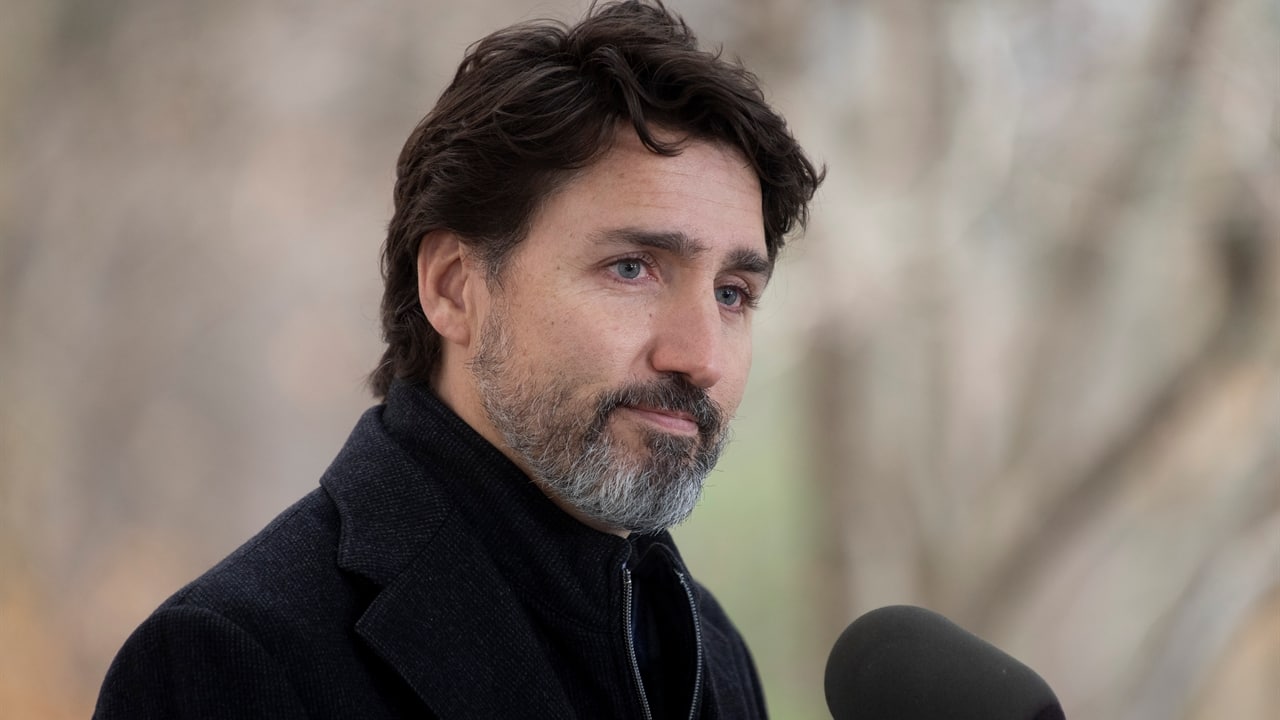 1 month agoVideo
0:56
Following a report the NHL is interested in purchasing COVID-19 vaccinations for their players, Prime Minister Justin Trudeau told the media on Friday there is nothing any private company can do to "slow down the delivery of [free] vaccines to Canadians." 0:56

Even if a private organization was interested in purchasing vaccines for itself, it wouldn't currently be able to.

A spokesperson for Pfizer — whose vaccine created in tandem with BioNTech was approved by Health Canada — said the company's only client for the COVID-19 vaccine in the country is Public Services and Procurement Canada.

"We are not in discussions with any private organizations," spokesperson Karley Ura told CBC News.

Federal Health Minister Patty Hajdu was also asked about the report, first posted online Thursday evening by John Shannon, an NHL insider and former broadcaster with Sportsnet. Shannon later clarified his initial report, saying the NHL "is adamant they would not jump the line" to procure a vaccine.

"Corporations always have the opportunity to procure equipment, supplies, tests, medication, and many do," Hajdu said Friday morning. "But what I'll say is publicly acquired goods will not be able to be purchased by private corporations." 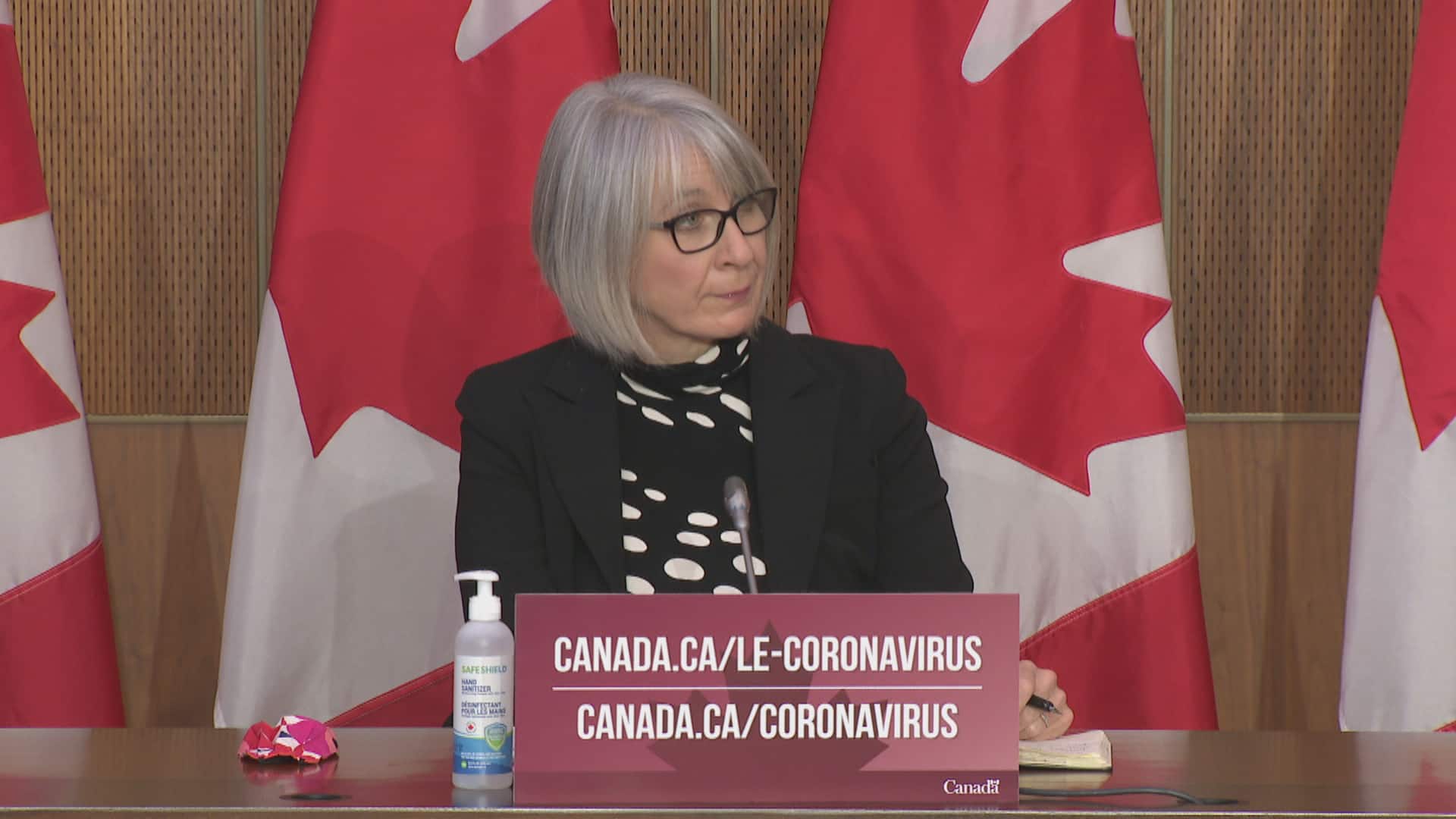 1 month agoVideo
1:35
Health Minister Patty Hajdu is asked about reports that the NHL wants to buy COVID-19 vaccines for its players 1:35

Procuring doses of the COVID-19 vaccine has been a critical component of the global fight against the pandemic. Canada has secured millions of doses from several companies to ensure citizens are able to be inoculated.

Earlier this week, U.S. President Donald Trump's administration faced new scrutiny after failing to lock in a chance to buy millions of additional doses of Pfizer's vaccine, which has been shown to be highly effective against COVID-19.

That could delay the delivery of a second batch of doses until Pfizer fulfils other international contracts.

Trump used a Tuesday event celebrating the expected approval of the country's first COVID-19 vaccine to sign an executive order in which the secretary of Health and Human Services is directed to ensure that Americans have priority access to the vaccine.

A senior administration official said the order would restrict the federal government from delivering doses to other nations until domestic demand is met and there are excess doses available, but it was not immediately clear what the practical impact would be.