William Toussaint's mother's family came to Canada through the underground railway. His father was an immigrant from Grenada who came to work at a steel plant. Toussaint served in the Canadian Armed Forces for more than two decades.

'I'd like people to treat us the way that they want to be treated … if you respect me, I'll respect you' 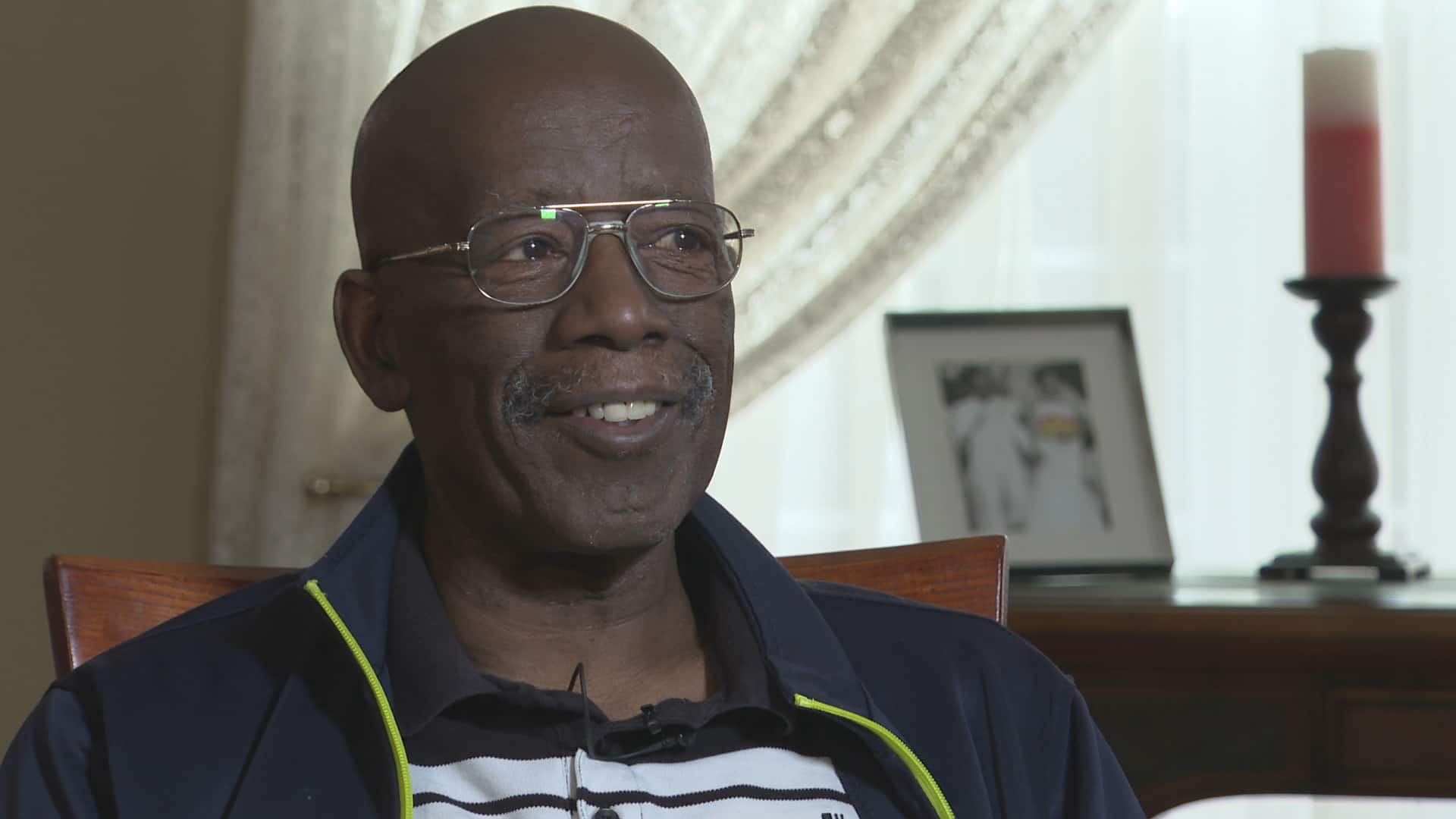 William Toussaint shares his experiences of being Black in P.E.I.

23 days agoVideo
3:12
William Toussaint grew up in Cape Breton and later became a senior NCO at CFB Summerside. In retirement, he still calls P.E.I. his home but sees racism he says needs to be addressed. 3:12

This column is an opinion by William Toussaint. For more information about our commentary section, please read our FAQ.

My mother's family came up through the underground railway. They were loyalists and they came to Nova Scotia. They lived in Guysborough County, N.S., and then her parents moved to Glace Bay, N.S. Her father worked in the mines, and she was born in Glace Bay.

My father was an immigrant from Grenada and he came to work in the steel plant. The community I was in, it was called Whitney Pier, most of the people were Italians, Ukrainians, Caribbeans, Africans. They brought all their cultures and their foods with them.

When we were growing up in Cape Breton, you showed respect for your elders. If you saw an older person on the street, you said, "Good morning, how are you doing? Could I do anything for you today Mr. so-and-so?"

Most of all the West Indian cultures are like that — respect for the elders.

The foods were a lot of spicy foods, like chicken and rice, like couscous, like souse — that was black pudding and pig feet done up in a hot sauce.

I served in the Canadian Army and Army Reserve from 1966 to 1989 as a vehicle technician and refrigeration and mechanical system technician. My career postings were in Western and Eastern Canada, Germany, Egypt's Sinai Desert, Cairo and Israel.

In 1986 I was posted to CFB Summerside in charge of the refrigeration shop until 1989. While posted at the base as the only Black senior NCO (non-commissioned officer) I only encountered racism twice.

Once from a salesman from Nova Scotia. I was in the shop with my coveralls on and he came into the shop and he said, "I want to talk to the boss of the shop."

That was his attitude right away. So I told him, "Go around that corner and go in that door there, you'll see the guy."

But little did he know, there was a side door to the shop, so I took off my coveralls and I sat in the chair.

Then I heard him knock at the door and I said, "Come in." And he looked — you should have seen the expression on his face.

And then once at a mess dinner we were sitting down and this lady didn't want to serve me. As a senior NCO you have table service. That was taken care of.

Overall, the people in Summerside treated me and my family well. I believe this was because I lived and worked on the base and was not a threat to anybody's job or position in town.

After leaving the army, I worked as a vice-president at the pulp mill in Hinton, Alta. Due to an injury and to be near my wife's sick mother, I took early retirement and we moved back to P.E.I. in 2007.

I became a Freemason, Shriner and joined the Royal Canadian Legion in Charlottetown.

I became president of the Island Shrine Club and Charlottetown Legion later on and helped raise money to support the Children's Hospital in Montreal, the Queen Elizabeth Hospital, Hillsborough Hospital, Camp Gencheff, Meals on Wheels, Pat and the Elephant, palliative care, veterans and their families and bursaries for students whose parents are members of the clubs.

There is still racism here that needs to be dealt with

I feel that most Islanders are good people and it is a great place to live and raise a family but there is still racism here that needs to be dealt with — especially as more people of colour move to the Island.

It wasn't too bad for me personally, but I have a young person who lives with me now from the Bahamas and I was talking to him about his experience.

He was telling me when they were looking for an apartment to rent, some of the landlords wouldn't rent to him. And some people would say, "Why are you taking our jobs and why are you here?"

People see them as a threat and they're really not.

If they want to get these young adults, that are trained, to make P.E.I. their home, they have to treat them differently. First impressions are lasting impressions, so I'm going to say, "Why would I stay here?"

I'd like people to treat us the way that they want to be treated. Just give me some respect. If you respect me, I'll respect you.

Are you part of the Black community on P.E.I.? Do you want to share your story with us? Send us a short video to compass@cbc.ca or CBC Prince Edward Island on Facebook, or tag @cbcpei on Twitter or Instagram.

William Toussaint is originally from Cape Breton, N.S. He served in the Canadian Armed Forces from 1966 to 1989. He lives in Stratford, P.E.I., with his wife Heather and has four grown children.