The Halifax Wanderers have made it to Saturday's Canadian Premier League final in Charlottetown, thanks to a loss suffered Tuesday by the Calgary team.

Forge's one goal came from Molham Babouli at the 27-minute mark.

The result means the Wanderers will play Forge in the Canadian Premier League Final on Saturday, Sept. 19 at 3 p.m. AT. 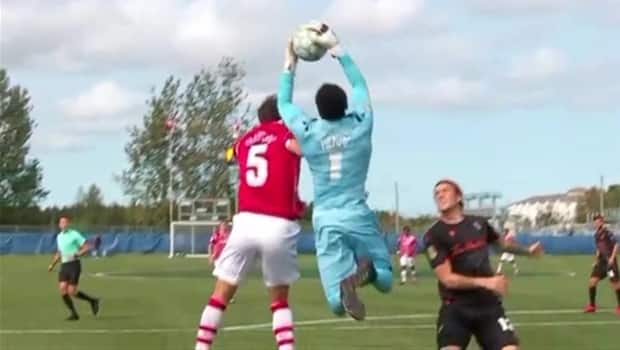 Forge secures place in CPL Finals with win over Cavalry

The Wanderers were blanked 5-0 by the already-eliminated Pacific FC (1-2-0 in the group stage and 4-4-2 overall) in the evening match.

It's been amazing turnaround for Stephen Hart's Wanderers, who were bottom of the 2019 overall standings at 6-12-10.

Cavalry would have clinched a berth in the 2020 CPL Finals with a win, according to the league's site. Even a draw would have meant elimination. 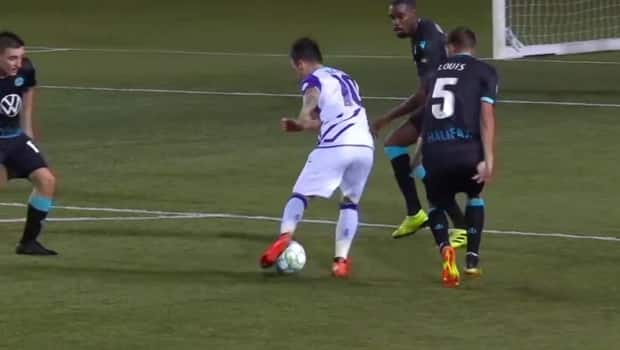 Pacific FC end the Island Games on a high note

The Island Games champion collects the North Star Shield, advances to the 2020 Canadian Championship final and earns a berth in the 2021 CONCACAF League.

Earlier Tuesday, Halifax players Ibra Sanoh and Chrisnovic N'sa told CBC News that playing on Prince Edward Island has been like having a home advantage.

They said Islanders seem to have adopted Halifax as their team because of the Maritime connection.

The Canadian Premier League season was disrupted by the COVID-19 pandemic, but resumed in Charlottetown this summer with players and staff from all eight teams isolating at the Delta Hotel.