Legal cannabis edibles have been available to Islanders since Dec. 18, but medical experts have long warned about the risks of over consumption and accidental ingestion of candy containing marijuana. 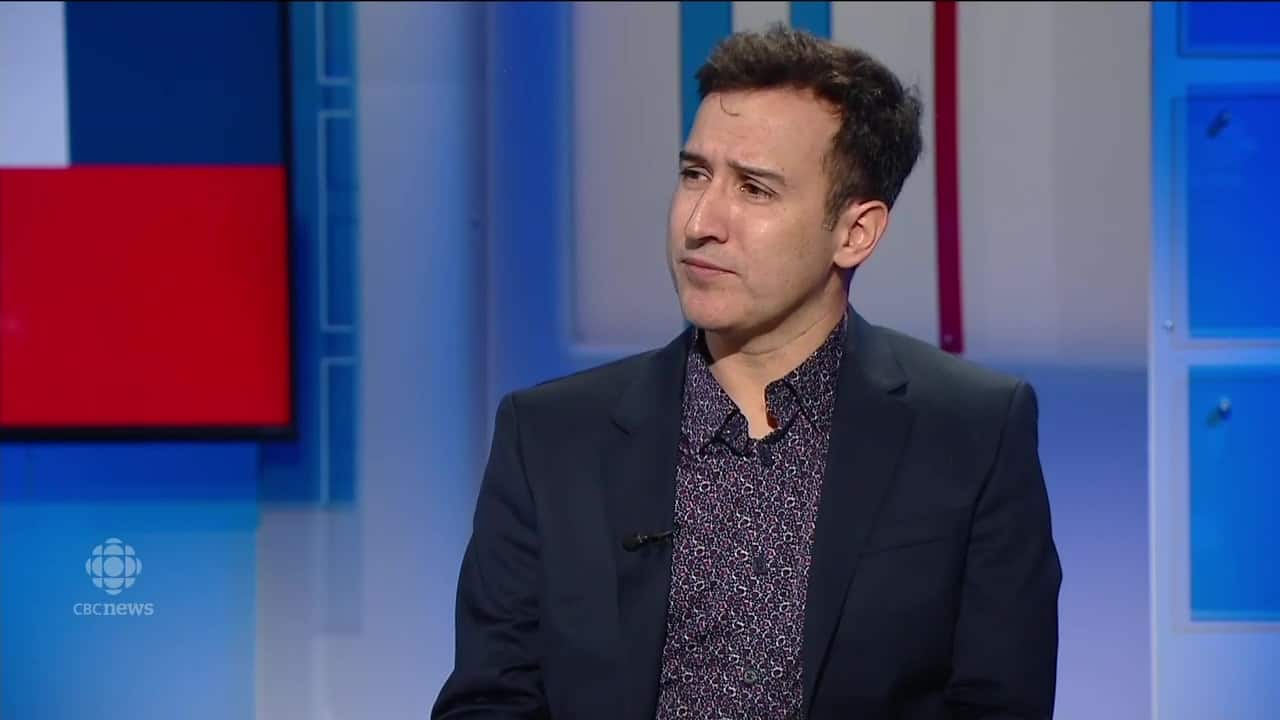 The health risks of edibles

1 year agoVideo
4:16
Dr. David Sabapathy, P.E.I.'s deputy chief public health officer, on the health risks of edibles now that they're on the market 4:16

Legal cannabis edibles have been available to Islanders since Dec. 18, but medical experts have long warned about the risks of overconsumption and accidental ingestion of candy containing marijuana.

"There are short- and long-term health risks associated with cannabis edibles so we do have those concerns," said Dr. David Sabapathy, the deputy chief public health officer for P.E.I.

In regard to short-term health concerns, he said he is worried about people who may consume too much of the product, get sick and have to go to the emergency department.

"In the long-term there's impacts on mental health and dependency or addiction," Sabapathy said.

When people smoke cannabis they feel the effects "almost immediately," but that isn't the case with edibles.

"When you are eating cannabis it doesn't hit you for at least an hour and it can be up to four hours afterwards."

"Then it hits them all at once later on and that's where you can get into issues where you can have anxiety, a racing heart rate and even in worst case psychosis."

Sabapathy said it's hard to tell if there has been an increase in hospital visits for those using cannabis edibles since they have been legalized because the patient has to inform the caregiver of their cannabis use.

"They have to be willing to say 'yes I'm here due to cannabis.' And that doesn't always occur, so we don't have good data about that and, of course, it is very early as well, too early to say," he said.

Stays in the system

"It can stay in the body up to 12 hours, up to 24 hours even and you can still be feeling the effects for a long time," he said.

Sabapathy said there are some signs if overconsumption has occured such as an increased heart rate, nausea and anxiety.

In an interview with CBC News: Compass host Louise Martin on Tuesday Zach Currie, director of operations for the P.E.I. Cannabis Management Corporation said originally the plan was to roll out cannabis edibles and vaping products at the same time.

But now, that plan has been put on hold and he said he isn't sure how long the delay on vaping products will be.

Sabapathy said there is a worry about a vaping-related lung illness in Canada and the U.S. and an investigation into the effects of vaping is underway.

"With cannabis vaping it comes in higher potency products so you can have a very high percentage of THC in those products and that can have an impact on health as well."

Sabapathy said for anyone who is considering trying a cannabis gummy or chocolate it is important to remember the best way to avoid health issues is to avoid consumption.

With files from CBC News:Compass