In addition to increased pricing, sales were up 3.2 per cent in July compared to last year

This was a new record for the month of July. The association said this was also the largest dollar value of homes sold for any month in history on P.E.I.

In addition to increased pricing, sales were up 3.2 per cent in July compared to last year.

Despite July being a good month, home sales are still down overall compared to 2019 by 8.8 per cent.

Greg Lipton of the P.E.I. Real Estate Association says P.E.I.'s continued population growth is creating a demand for more homes. He said about 500 families have moved to P.E.I. since January, many who are returning home after work dried up out west.

"Lots of people who have left for many, many years have decided now is a good time to move back to P.E.I.," he said.

The Canadian housing market also set multiple records in July. This comes after April produced some of the lowest housing numbers ever recorded across the country. 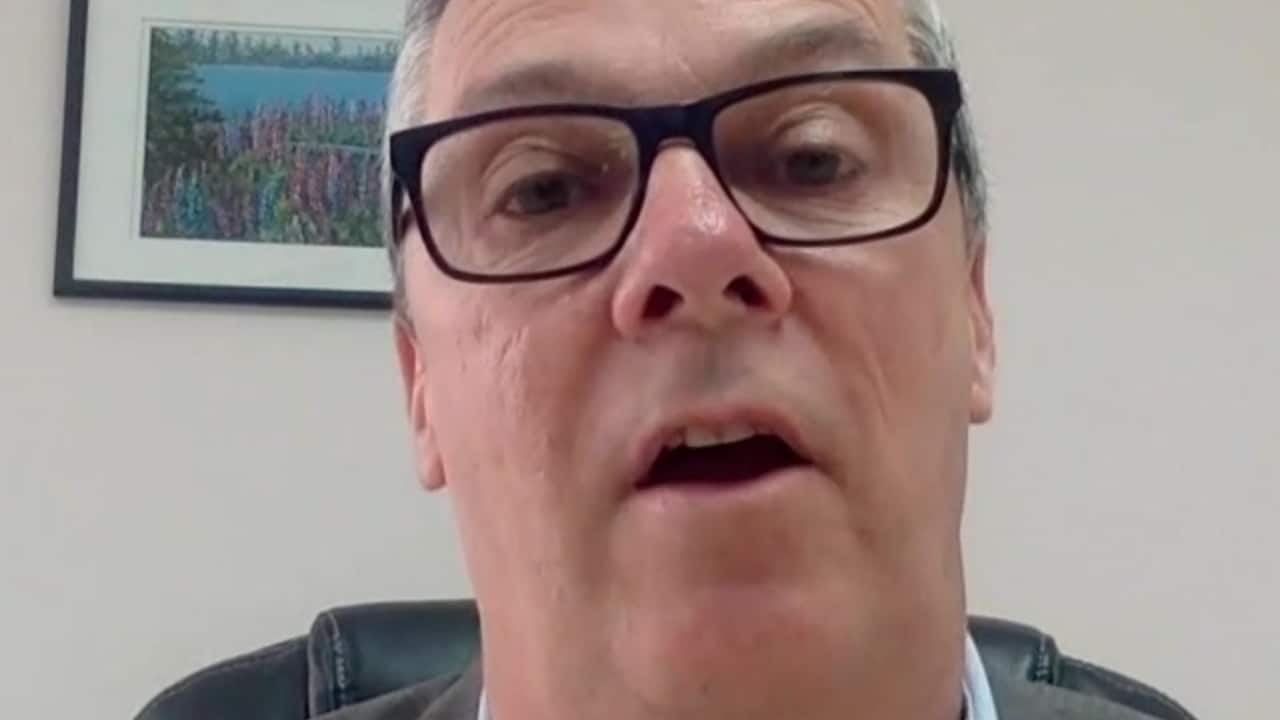 5 months agoVideo
4:43
'We're down quite significantly right now as far as listings go; however, that being said, it's getting busier and busier every day,' says Greg Lipton, president of the P.E.I. Real Estate Association. 4:43

The Canadian Real Estate Association credits the pandemic for the record lows in April, and said realtors, home buyers and sellers are now making up for lost time.

"A big part of what we're seeing right now is the snap back in activity that would have otherwise happened earlier this year," said Canadian Real Estate Association senior economist Shaun Cathcart in a written release.

"The new-found importance of home, lack of a daily commute for many, a desire for more outdoor and personal space, room for a home office, etc., will certainly also spur activity that otherwise would not have happened in a non-COVID-19 world."

Housing prices have been rising on P.E.I. over the past few years and vacancy rates on rentals have straddled the 1 per cent mark.

With files from Elizabeth McMillan